Behind the Project: Audi 'Next Level' Gaming App 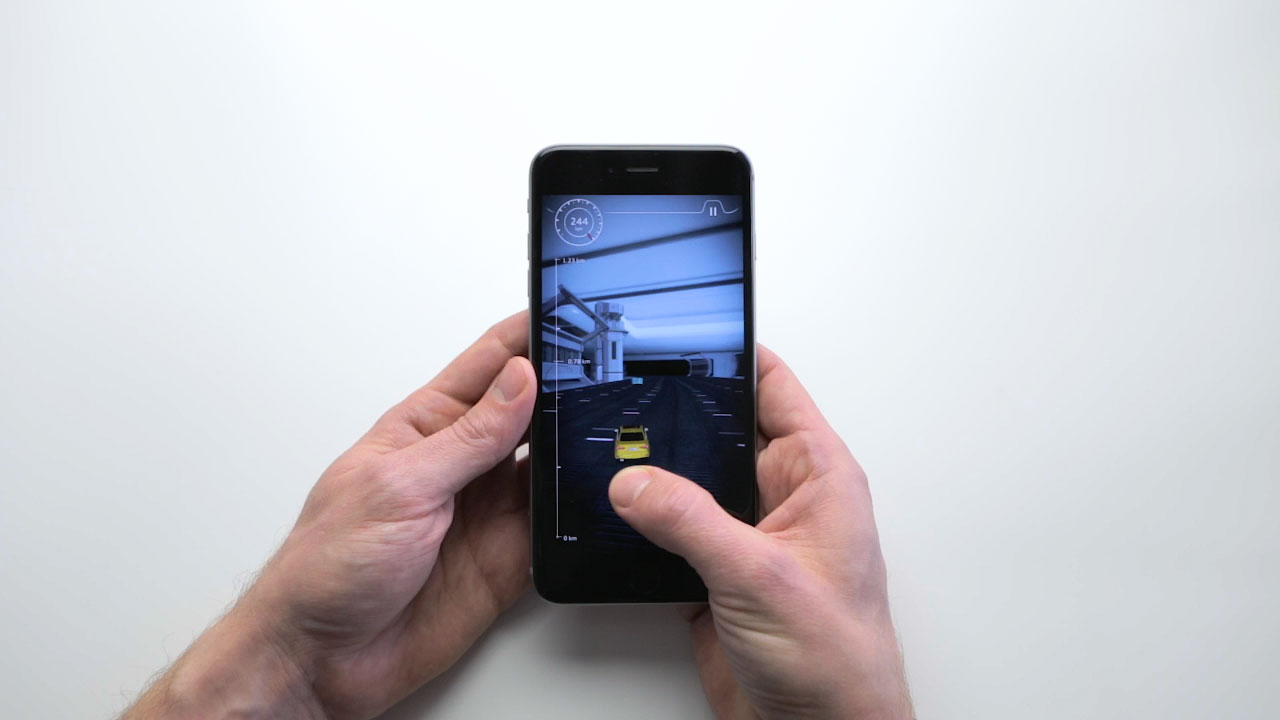 The Mill’s Product Development Team collaborated with Thjnk and Audi to produce a bespoke mobile gaming app in conjunction with the launch of Audi’s new A3 ‘Next Level’ campaign.

The ‘Next Level’ game is The Mill’s first collaborative mobile app for a TVC launch and allows users to compete for high scores with other drivers from across the globe as they undertake a number of unique tracks using a customised Audi A3 model.

''Next Level' provided us with a unique opportunity to expand upon the futuristic environment created by Mill+ Director Andrew Proctor for the ad. Designing a racing game for Audi meant it had to be forward thinking and a polished finished experience. Our procedural track generator was the perfect fit; creating over 400+ unique tracks, plus a genuine ‘Endless’ mode keeping fans coming back for more.

Every good racing game has power ups, and for us it was important that the upgrades you collect reflect the new options available in the new A3. There are five to collect throughout the Career Mode which in turn improve your gaming experience or reduce your track times, for example; the Engine Upgrade increases your top speed whilst collecting the Entertainment System lets you play music from your own library as you race.’

The Mill’s CG Team, led by 3D Artist Ed Thomas, optimised the CG models used in the TVC to adapt to the customized requirements of the game whilst ensuring the high quality details from the original spot were maintained.

The Mill’s Creative Technologist Kevin Young explains how the team achieved the final look and feel of the game; ‘The creative idea of “The Next Level” was applied to every level of development. We strived to build a racing game with controls so simple it becomes about the fun of the drive rather than technical mastery of the controls. This was very important to us with the client stating early on that “the fun of the race is in the drive, not necessarily in the race”.

With our responsive control system we needed a way of challenging the player with the environment and we devised the concept of an intelligent Track Generator designed to be the player’s equal every step of the way. Using procedural generation techniques, used in open-world games such as Minecraft and Elite, we created infinite tracks of escalating difficulty ensuring that as the player raises their level so does the game.

By using pseudo-random numbers we ensured that despite the tracks being generated on the fly, all players are still playing the same randomly generated tracks meaning that it’s possible for players to compete for the best track times on the game’s 400 leaderboards.”

You can access the mobile game at http://a3nextlevel.com and watch Audi’s futuristic spot, ‘Next Level’, directed by Mill+’s Andrew Proctor here.

To view the Behind the Scenes film, click here. 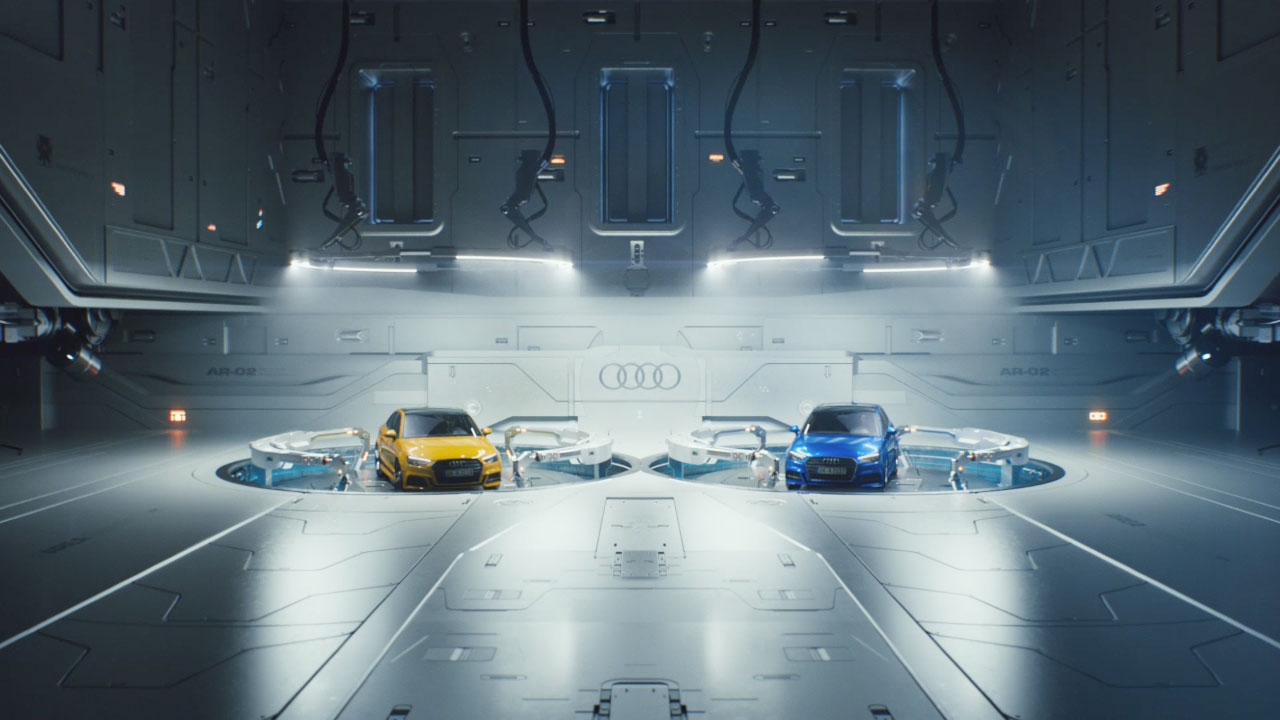 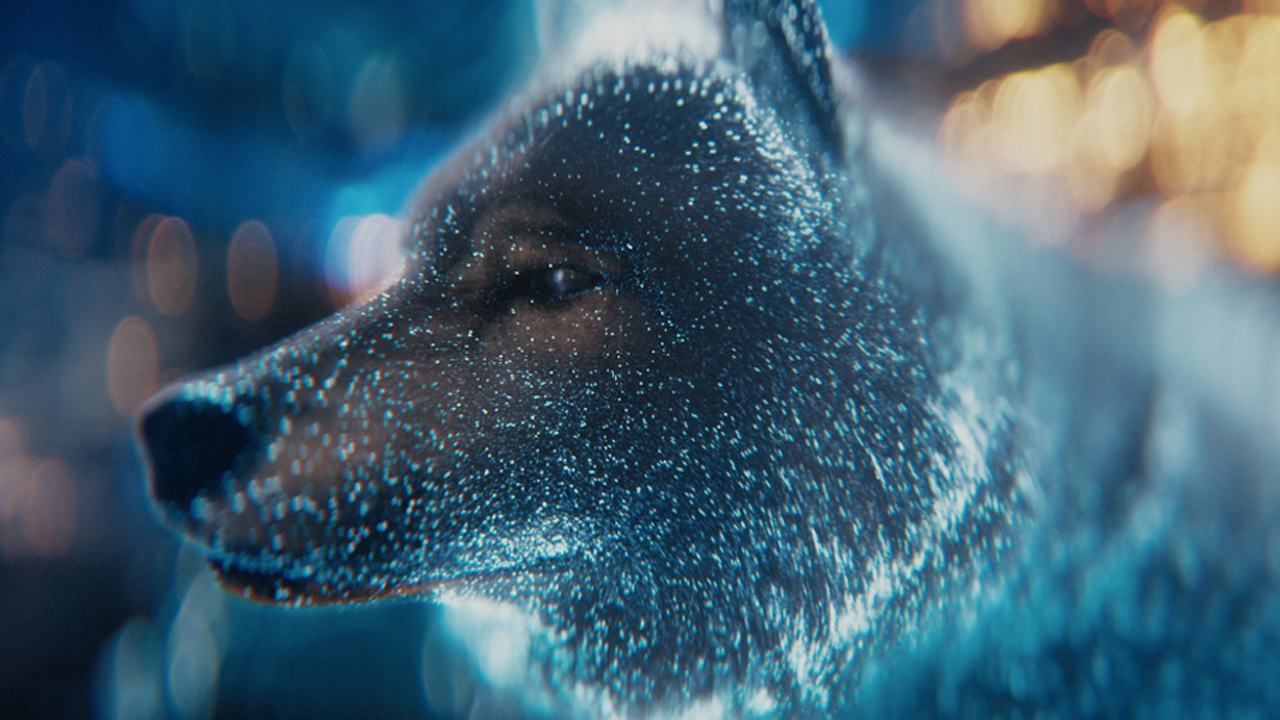 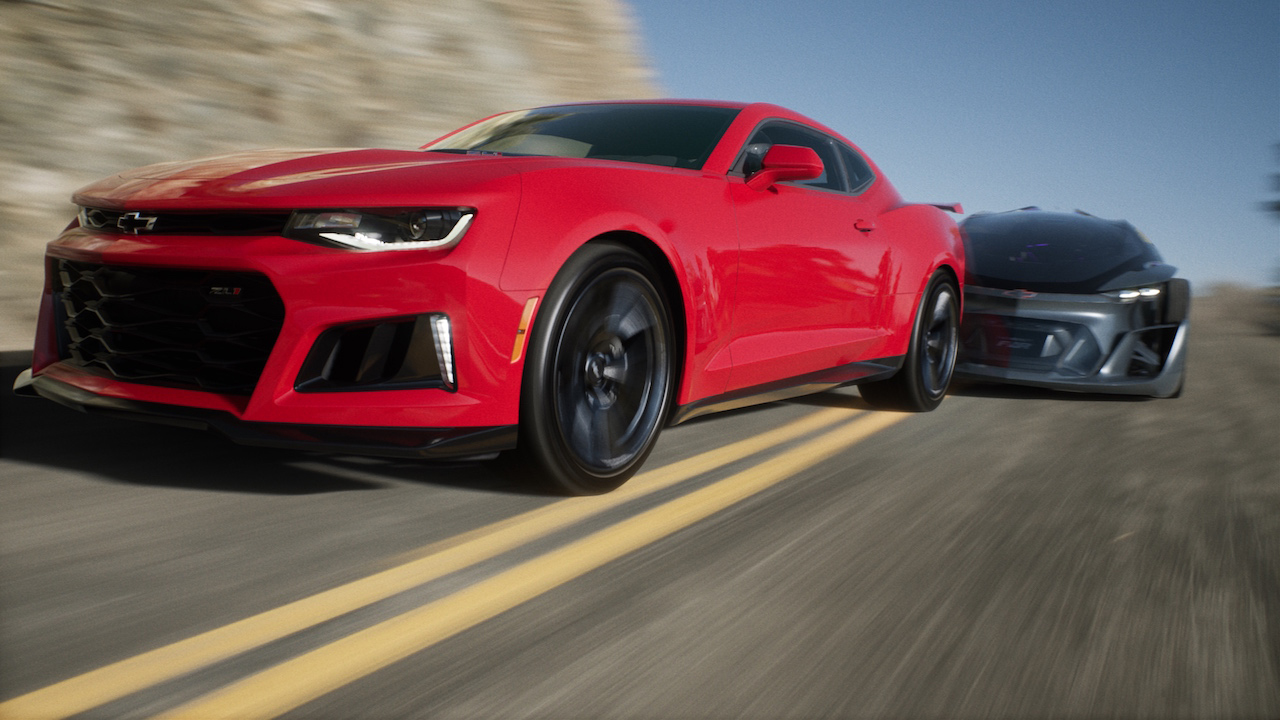