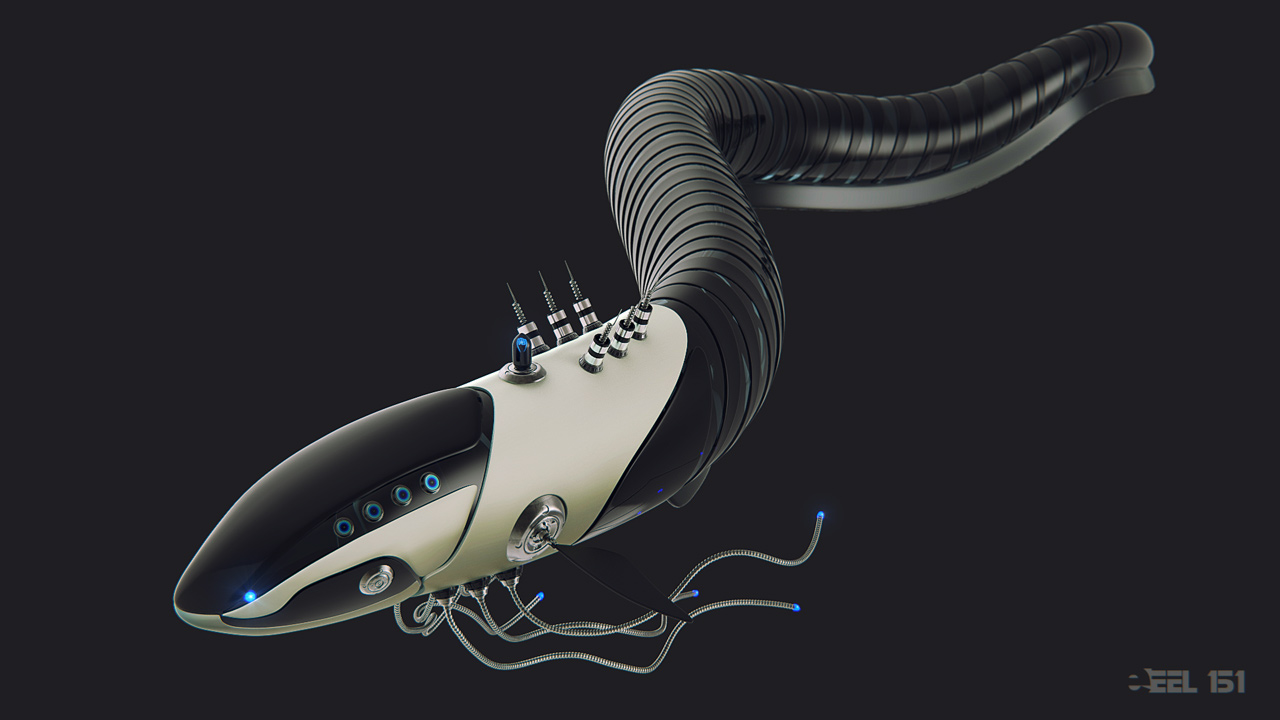 Mill artists across studios have the opportunity to hone their creative skills in the new Mill Art & Sculpting MonthCrunch challenge. Led by Modeling and Texturing Supervisor Adam Dewhirst and The Mill Talent team, artists submitted their creations in response to the theme "DANGER! (high voltage)" with the winning submission rewarded with a Samsung Gear VR headset.

Riyad was selected as the winner for his clever interpretation of the theme, composition and selection of materials. It's always fun to see something organic interpreted with hard surface forms, and the composition of his image was very pleasing. It's simple but very effective.

The judges also liked the different material types used. The slightly opaque material for the body allows you to make out a ribbing underneath which evokes a sense of a skeleton below. From concept to execution, Riyad's was the best through idea to completion. Well done!

Vicky McIntyre and Kieran Russell are our well-deserving runners-up. While it was very hard to choose a winner, as the amount of work everyone put into their submissions was staggering, both of these artists executed complete scenes with models, textures, lighting and composition all evident. That's a big undertaking, especially on a runners schedule! Great efforts by both. 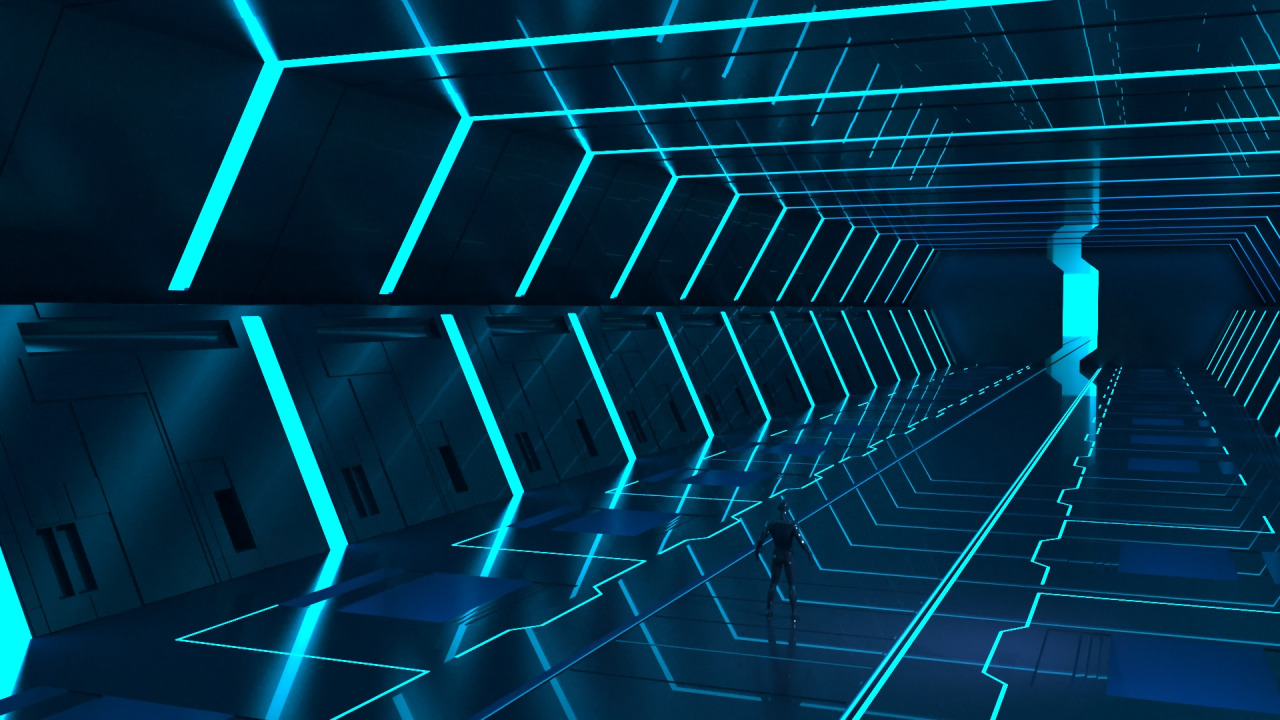 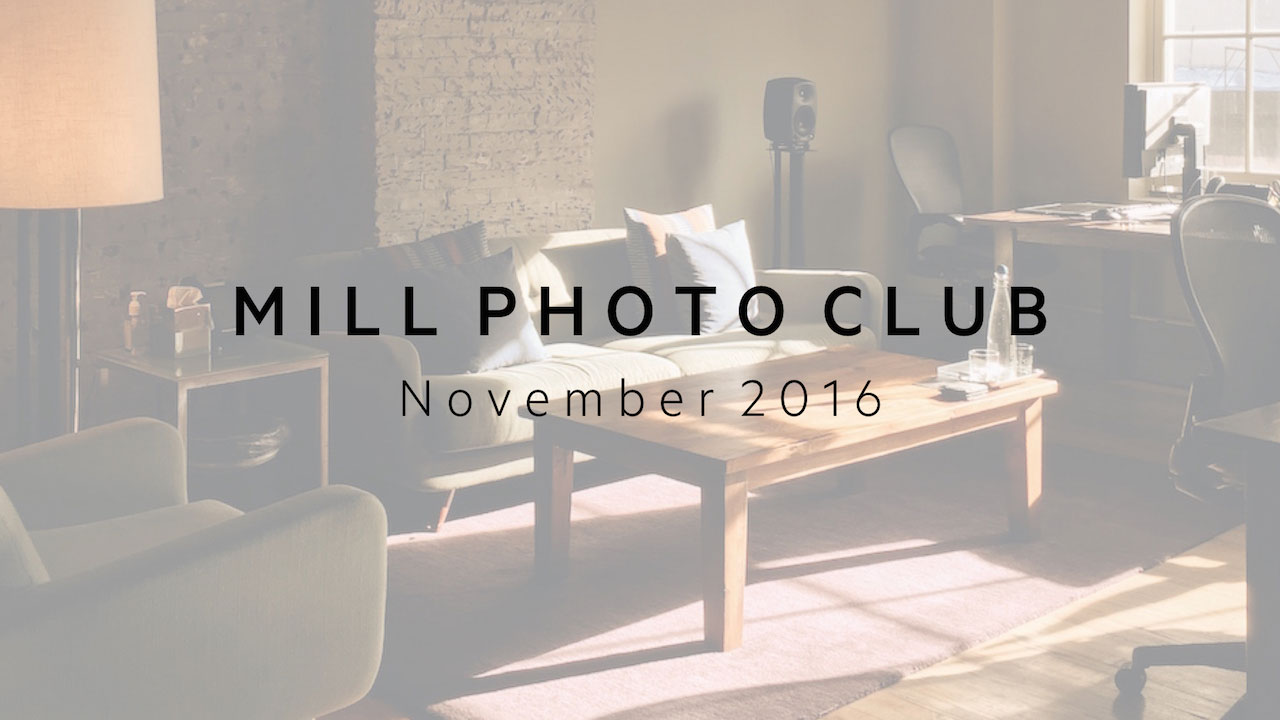 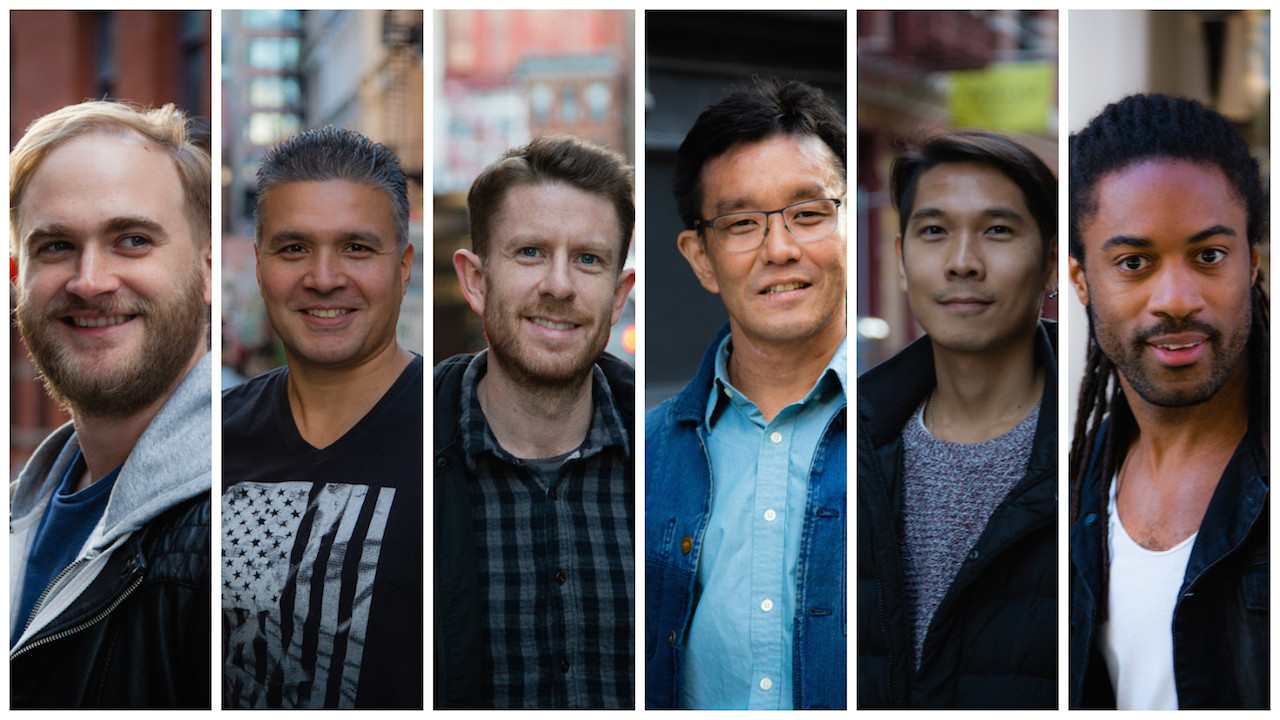