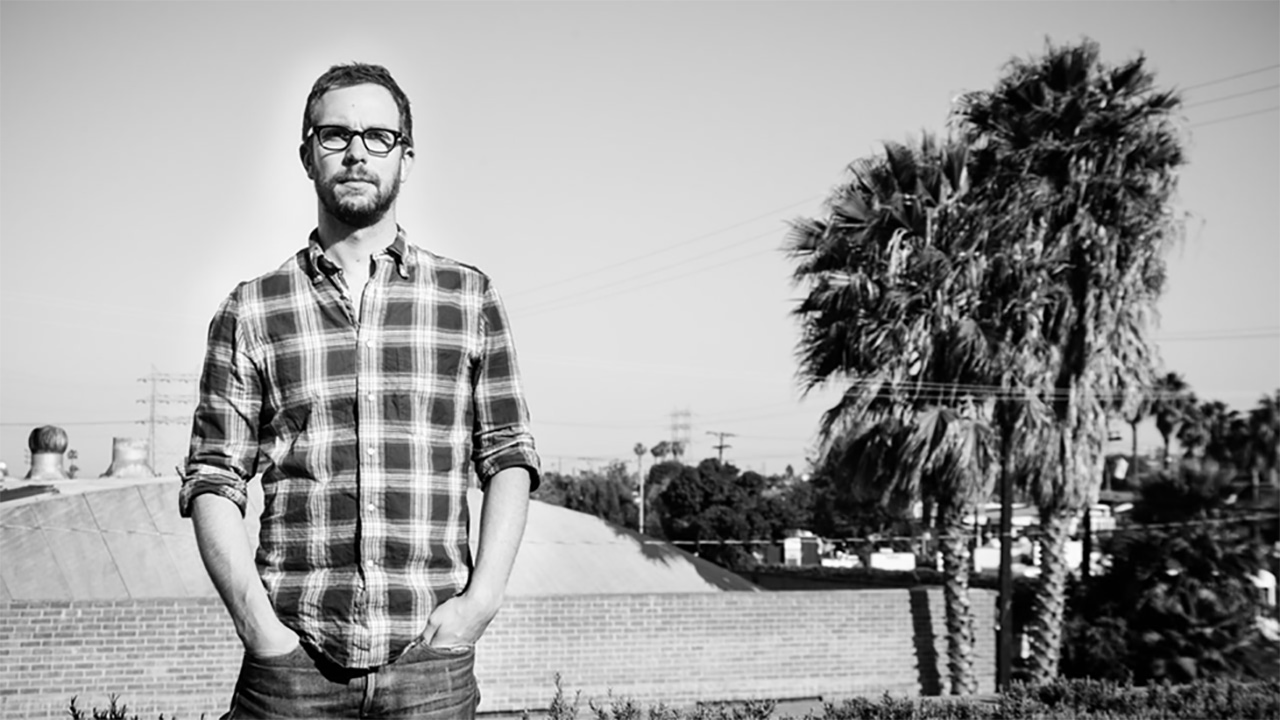 Gregory Reese of The Mill in Los Angeles is making waves in the colour grading industry.

Following dual nominations for his work – one for the Hollywood Professional Association, the other for the UK Music Video Awards – Gregory sat down with us to discuss his humble start and the process of creating award-worthy work.

It has been nearly a decade since Gregory began his career at The Mill in New York. Starting as a runner, he had the unique opportunity to explore a variety of creative facets at The Mill before landing in Colour and transitioning to the Los Angeles studio. Over the last five years, Gregory has developed his style and built an impressive portfolio collaborating with top brands and artists in the industry.

How has The Mill influenced or changed your work?

The Mill has had a huge influence. Before working here, I was unaware of colouring and the grading process. Damien [Van Der Cruyssen], Fergus [McCall, Head of Colour of The Mill in New York], and Adam [Scott, Head of Colour of The Mill in Los Angeles] really mentored me in the techniques and encouraged me to pursue the craft. I think what attracted me most was the new level of control an artist can have over an image. Being a Colourist is exciting. It’s great getting to work on such a variety of projects and finding something unique in all of them.

Where does your inspiration come from?

As a Colourist, I learn a lot from my colleagues. A lot of inspiration comes from other Colourists and engaging in friendly rivalries. My inspiration can really come from anywhere, like a particular moment in the day, or music that I’m into, or the way light reflects in a room. I can find it wherever I’m looking.

What do you feel have been your strongest projects?

It is such a rare opportunity to get to work on a project like Apple Music’s ‘History of Sound.’ Since we needed to capture the tone of each era seen throughout the spot, the scenes all had such distinct looks. It was fun to explore and experiment with colour for that piece.

I think most strong work comes from great collaborations. I’ve been lucky to work with directors like AG Rojas who are willing to push boundaries and experiment with new techniques. 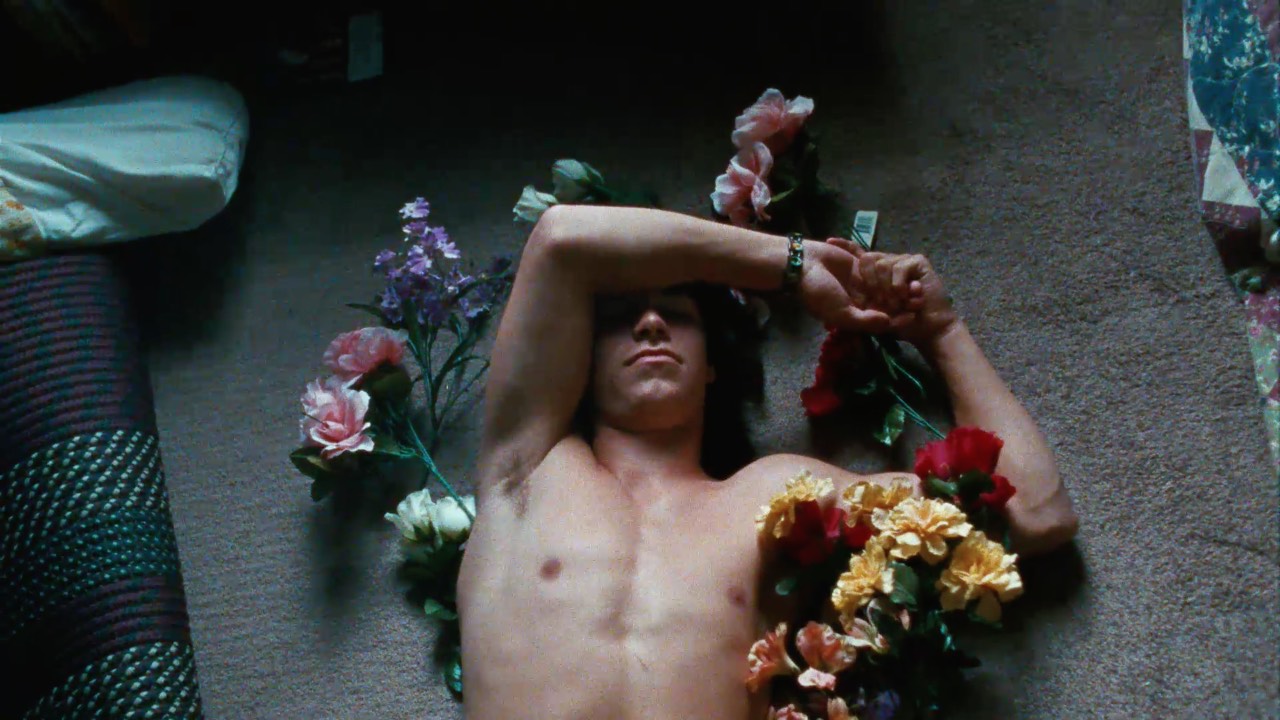 We chatted with Gregory about the work behind his recent nominations for Apple Music ‘History of Sound’ (Hollywood Professional Association- Outstanding Color Grading in a Commercial) and the music video for Vince Staples’ ‘Lift Me Up’ (UK Music Video Awards – Best Colour Grade).

I was selected to grade this project based off of my reel. I remember getting the call to work on it when I was in Ohio. It was kind of serendipitous to be at the Rock n’ Roll Hall of Fame in Cleveland at the same time that the project came about. I ended up doing a lot of research while I was there; the Hall of Fame provided insight and historical context about the influences and techniques for the different eras.

The art direction, production design and cinematography really dictated the authenticity. It was my job to decide how to treat the images based on what technology or photography would have been available in the different eras. Each shot needed to be graded so that it stayed true to its decade. The entire project revolved around effectively capturing the moods of each vignette and ensuring that it looked historically accurate.

Vince Staples ‘Lift Me Up’

I really enjoy working on music videos. I love music, so grading music videos are a way into the music industry and being a part of an artist’s canon.

With this piece, the tone of the song really influenced the visuals and the grade. The cinematography was amazing and really complemented the colouring to capture that cool tone. I think a lot of the good work came out of such a great collaboration between [Director] David Helman and [Editor] Nick Rondeau. When you work with a team that trusts your ideas, that’s when good work happens. I was able to stay true to my taste and the project’s intent. And, it resulted in being able to create a music video that differentiated itself from others. People really responded well to this piece.

What made both of these projects award worthy in your eyes?

Honestly, luck! There is so much great work out there, with artists using different and interesting techniques. ‘History of Sound’ is such a unique job that rarely comes around. It was a huge privilege to work on that spot, and to create so many different grades for it.

With ‘Lift Me Up’, I think the combination of the cinematography, colouring, editing, lighting and framing really resulted in quality work. These two projects are incredibly different, which makes it feel even more amazing that they’ve both been nominated at the same time. I’m really proud of the final products.

Check out Gregory’s reel to see more of his work. 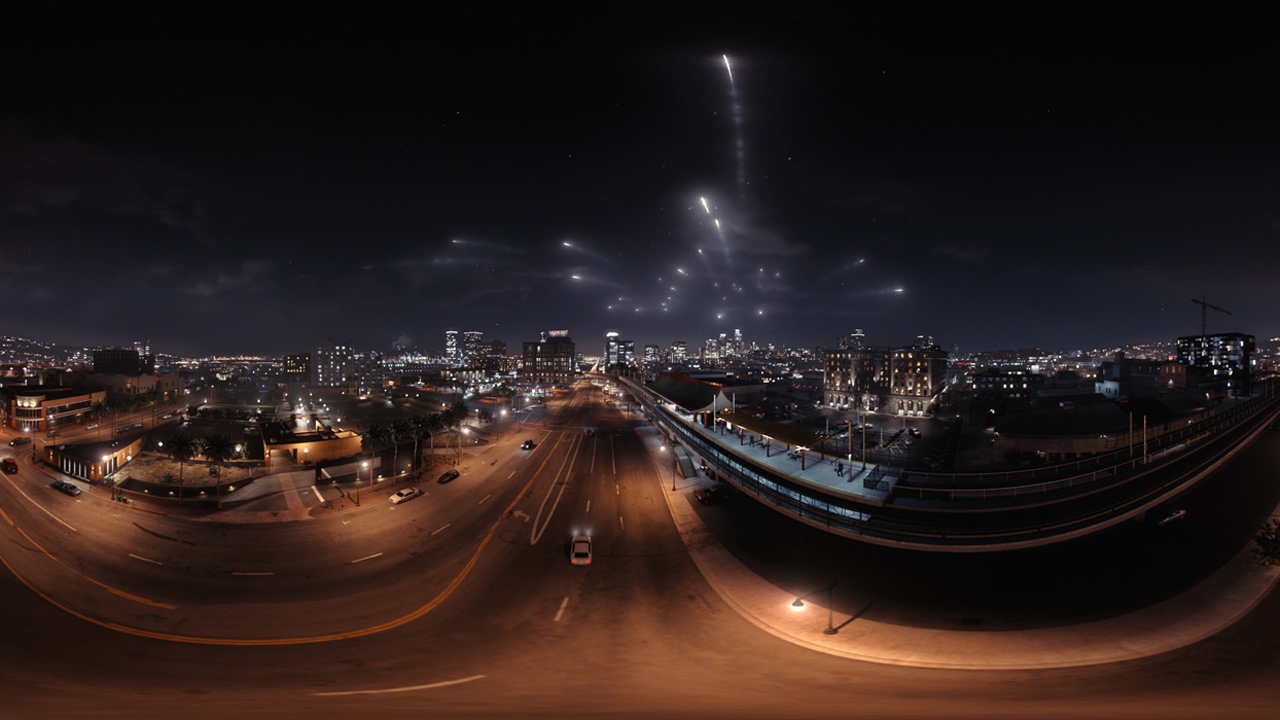 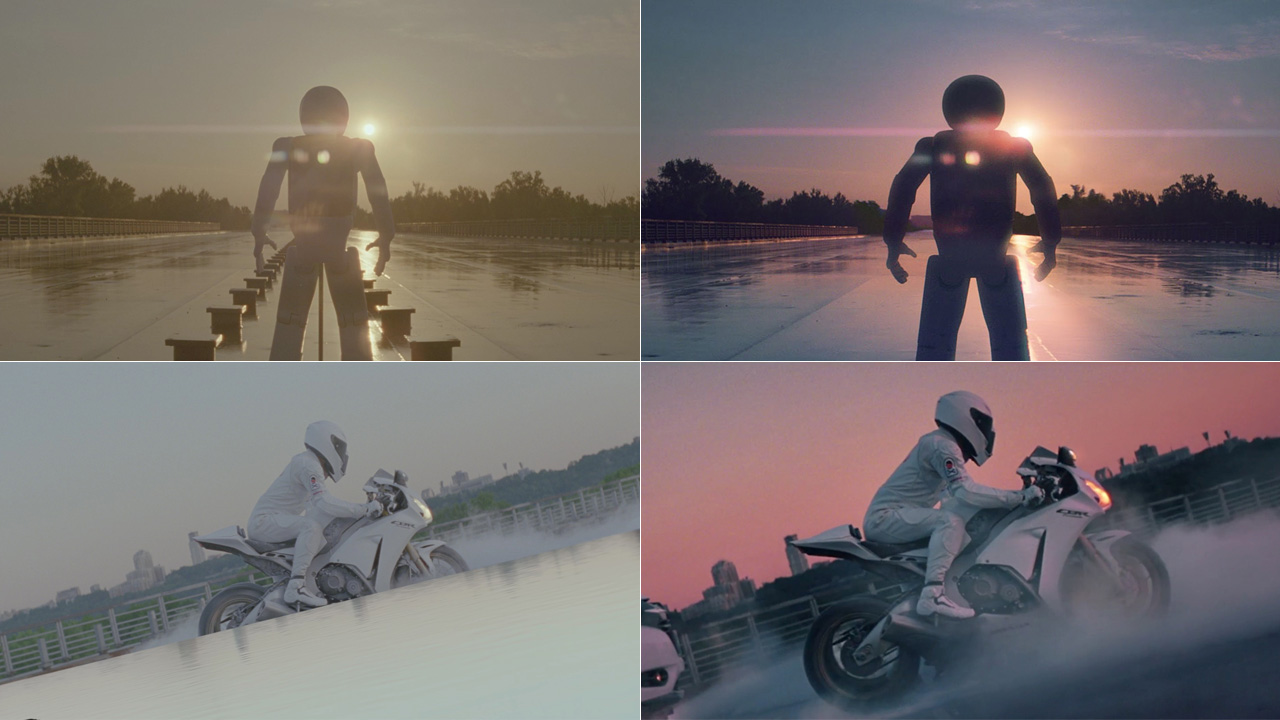 Blog
Behind the Project: Honda 'Ignition' with Colourist James Bamford