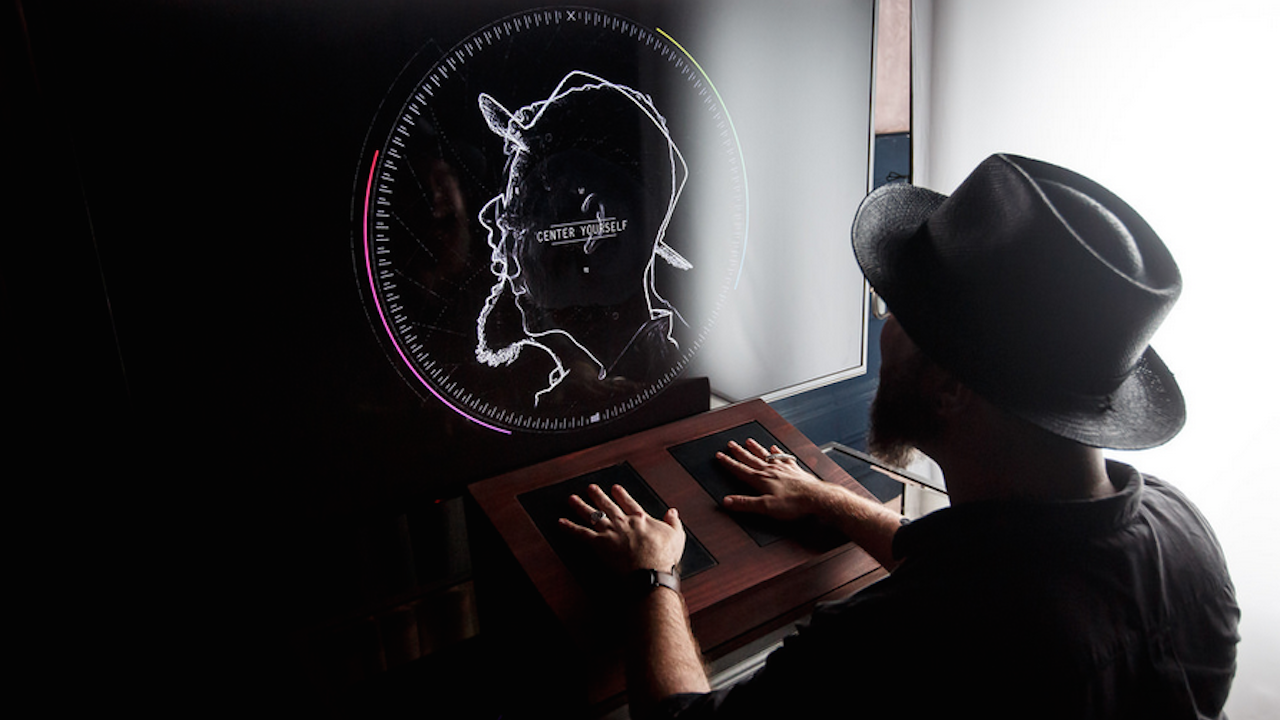 ‹ Back to List
August 3rd, 2016
Share
Each year The Mill re-imagines the concept of a traditional photo booth for the annual summer party held in New York during AICP Week.

As ever, the team put their creative and technical brains to the test, producing something truly magical: The Mood Bling biometric photo booth.

The Mood Bling is a Mill Lab initiative that combines technology, art, the old and the new. It generates gifs and images built from biodata to create one of a kind motion portraits of a user’s exterior visage and interior mood.

Stepping into a futuristic chamber, users were asked to take a seat and place their hands on two biometric sensors. Each user was prompted with a randomly selected question to elicit a strong emotional response. The sensors measured galvanic skin response, a key indicator of stress levels commonly found in lie detector tests.  Custom built software would gauge the subject’s ‘mood’ and in-turn produce personalized generative art live composited over their stark black and white portraits.

Executive Creative Director for The Mill in New York, Rama Allen comments, “We are fascinated with the impossible portrait. This is an image that goes beyond capturing the subject’s visage, but seeks to visualize their autonomic nervous system, and in a way, their mood.

Mood Bling makes the invisible visible. It elicits emotional responses and feeds on them. Using a participant’s biometric data it generates a real-time motion sculpture of your stress level using galvanic skin response readings. This animating bloom is then automatically composited into the subject’s portrait.

Mood Bling collides the old with the new. It captures your image and imbues it with the fingerprint of your body’s data. It induces wonder and inspires curiosity about the invisible machinations within us all.”

The innovative installation was completely designed, built and written by the Mill’s emerging tech team in New York. Powered by Touch Designer and Python, the experience uses our custom software to generate real-time visuals based on bio-data. 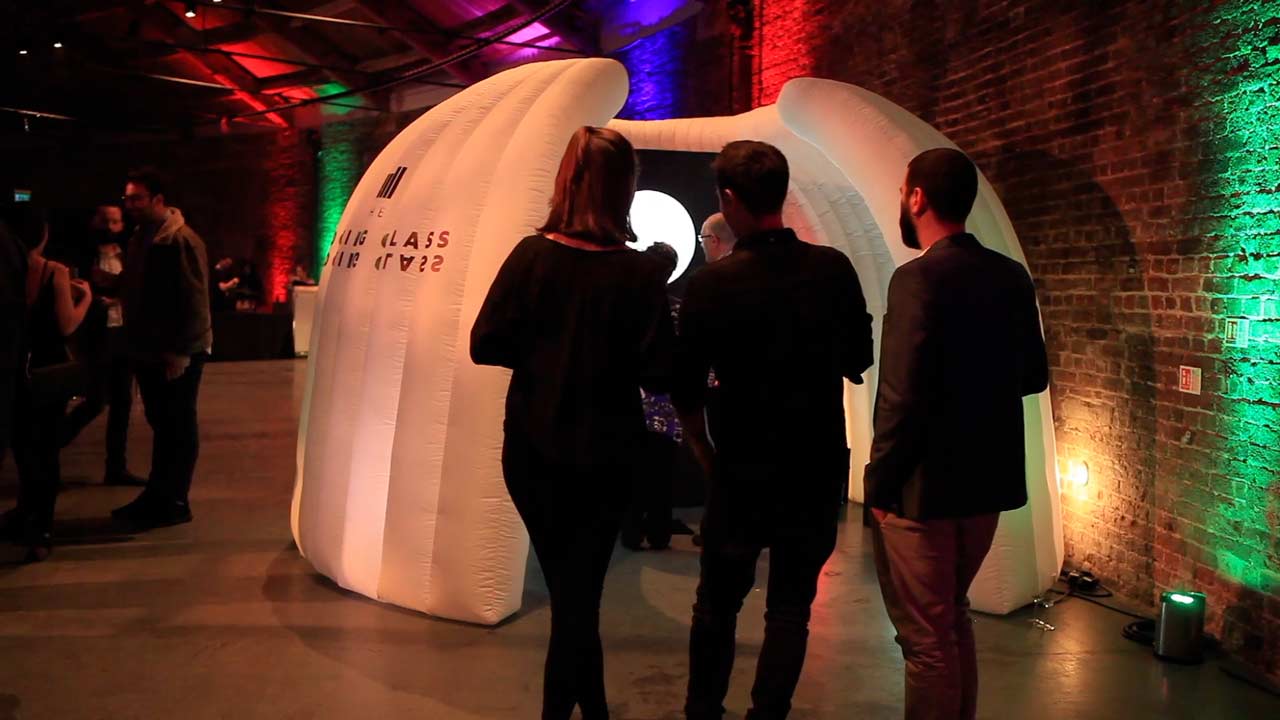