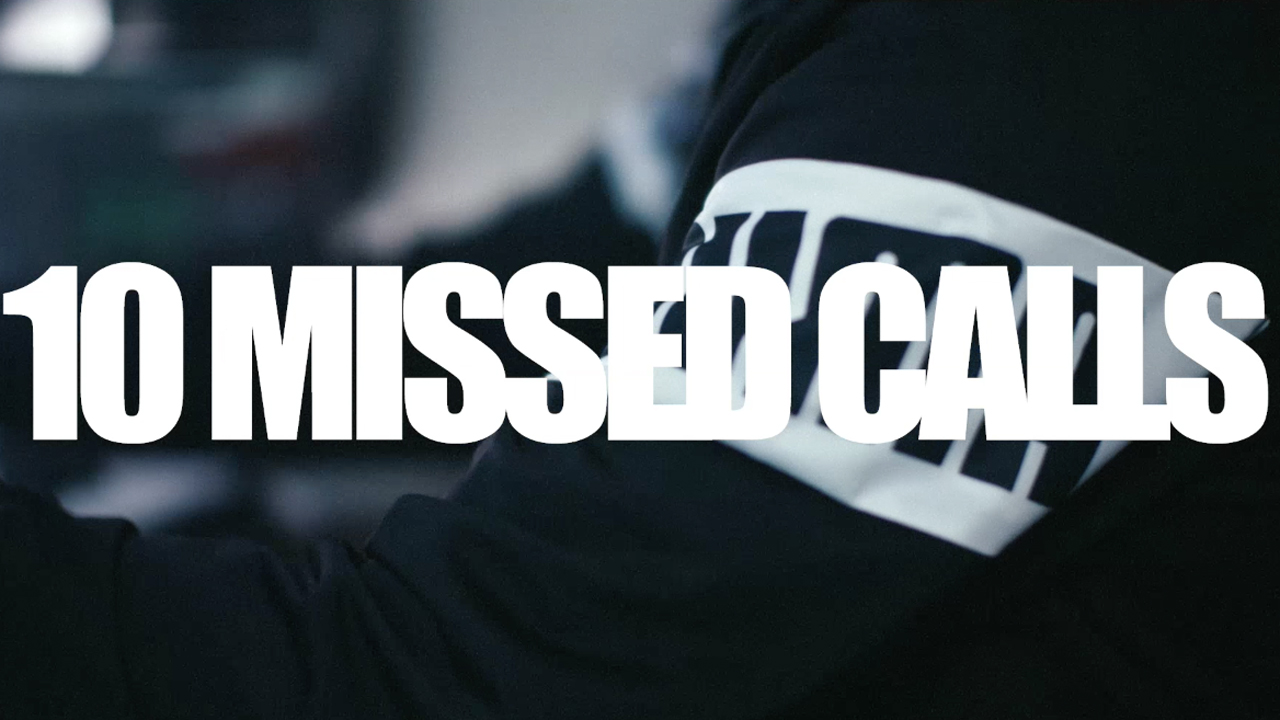 The latest promo from Dread D and Jammz, ’10 Missed Calls’, Directed by Luke Carlisle, sees one of Grime’s most exciting MCs, express a common vexation of the twenty-first century; the annoyance caused when someone continues to call despite it being obvious you don’t want to talk, hence the number of missed calls!

Reflecting the genre’s natural loop structure and the subject of the song, this 'Grime Groundhog Day’ promo, as coined by VOTD, has since won 'Video of the Day' and caught the eye of various other promo critiquing platforms. Both Vice and Fact have noted it as one to watch, proving it’s certainly worth putting your phone down and taking a look.

The project was particularly exciting for us as it brought the opportunity for some of our junior team to work on it alongside some of our more senior artists. Namely, Ben Hovarth, training in Flame and Declan Andrews, a runner training in Nuke. 2D Artist Ahmed El-Azma also helped out, with Oisin O’Driscoll completing the grade.

We caught up with those involved, including Director Luke Carlisle, to find out a little more.

“When I received a call from Luke with another interesting proposal, I wanted to make sure we could find a way to help. As always with Luke’s work, it was an intriguing, creative project in an exciting genre.

Having worked on numerous projects with him in the past, I was keen to give the opportunity to some of our junior team to work on it – Ben Hovarth and Declan Andrews who both did a great job."

At what stage were you introduced to the project and what did you think of Director Luke Carlisle’s vision of what has been described as a 'Ground Hog Day Grime video’?

Ben: I was brought in early on to help with the project and, although a complicated task to achieve the Ground Hog Day feel, it suited the lyrics perfectly and once we got going, we soon realized that the outcome would be really worthwhile.

Ahmed: I was introduced to the Director and idea by chance really as I was walking by the suite and saw the brainstorming process first hand as the video and music caught my eye on the screen. I was hooked to the Grime track.

Dec: I joined the project a week into the post-production stage, so the guys had already started working on it. It was great to be brought in to help on a job like this, and to see how to solve the challenges that came with it.

What was the brief for the Post and what techniques did you use to enhance the original footage?

The seamless technique was achieved through screen tracking and careful color correction from one environment to the other.

Dec: One of the biggest challenges faced was to ensure the footage played through continuously. Each clip had to be hand animated to shift between a front on view and the perspective of the monitor in the next shot.

As the lighting drastically changed between some shots, we had to colour correct each screen replacement to blend between the original graded plate and a version which matched the lighting conditions in the room. Finding a balance between keeping the screens realistic and having smooth transitions was important to make sure the experience wasn’t jarring or distracting for the viewers.

Colourist Oisin O’Driscoll explains how the final look of the spot was pulled together in the grade:

“Working closely with the VFX artists to create seamless transitions between shots, we experimented with a number of different colour corrections both pre and post grade, in order to get them just right.

In terms of the overall grade, the aim was to make the most of each of the diverse scenes captured in camera. We pushed blues in overall but key framed it so it slowly builds into the full blue rooms.

To give a nice contrast to this, I wanted to have a clean warm look with a small amount of blue coming through in the highlights to hint at the colour we started with initially."

Talking about the project as a whole and the junior team at The Mill, Luke states:

The promo turned out even better than I could have imagined/rightfully expected, so I couldn’t say thanks enough to those guys for the hours they put in" 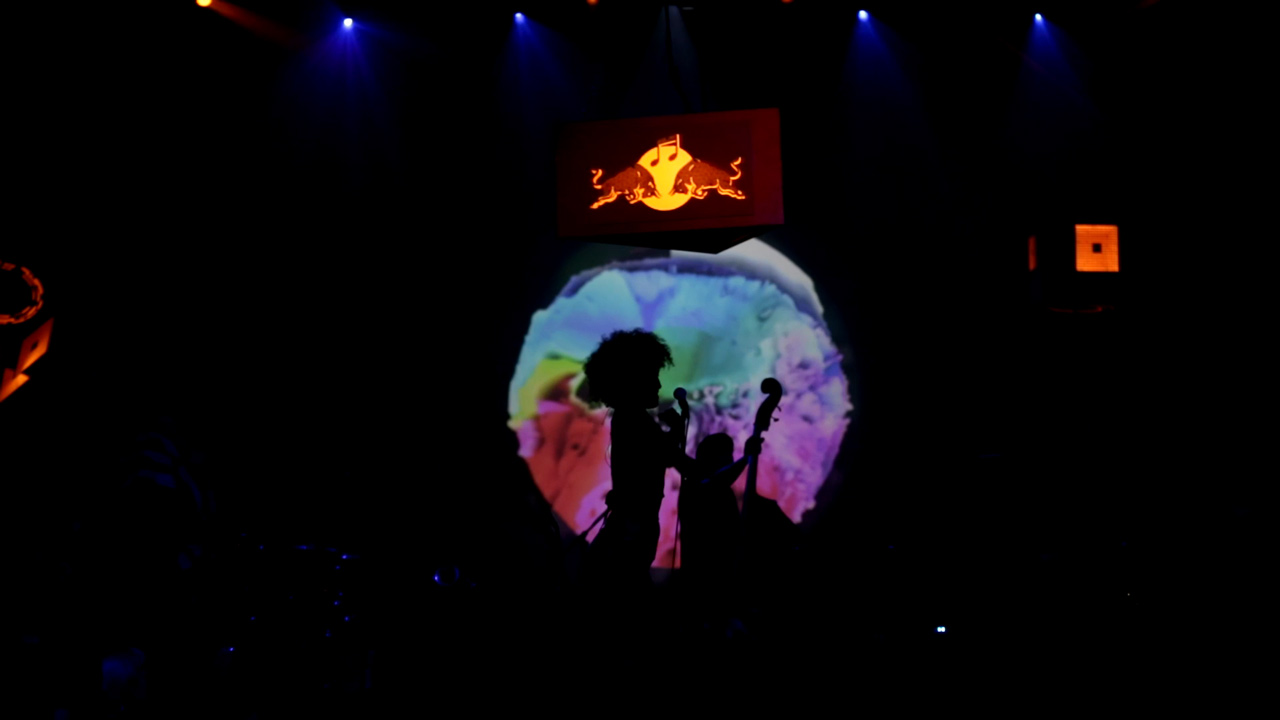 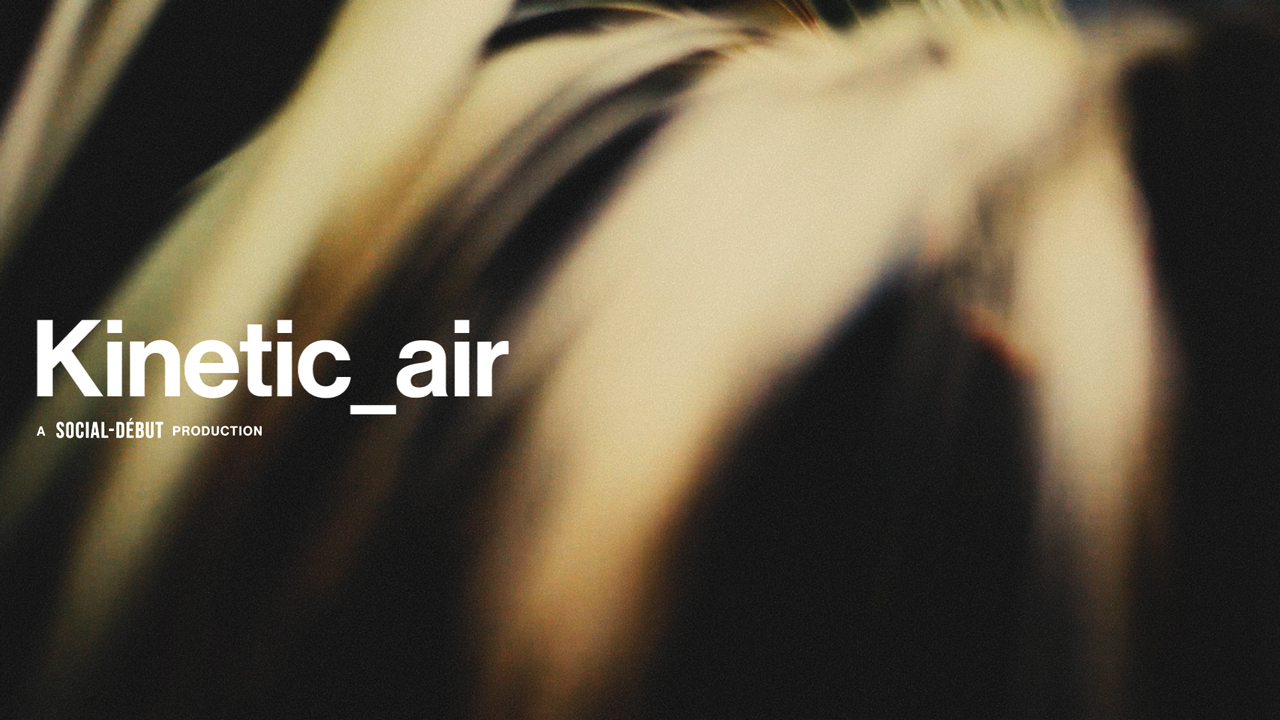 Blog
Behind the Project: Him & Her 'Kinetic_Air' 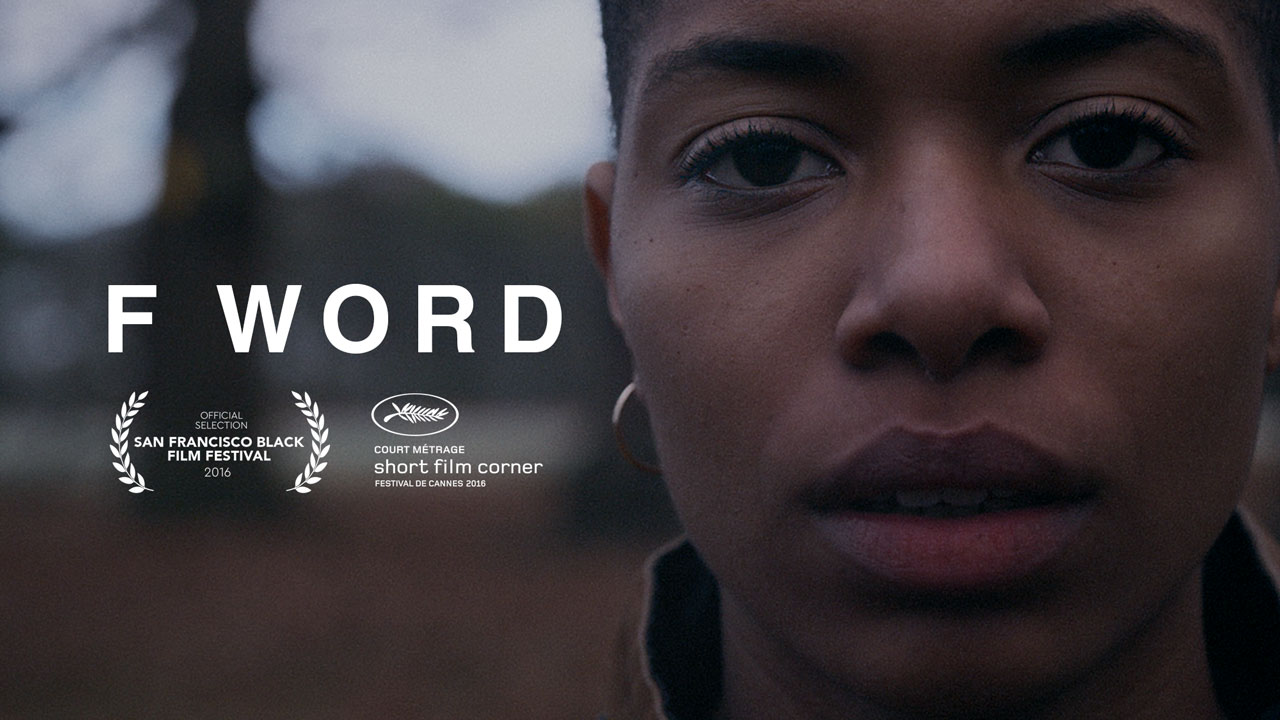