Contagious | Now Next Why 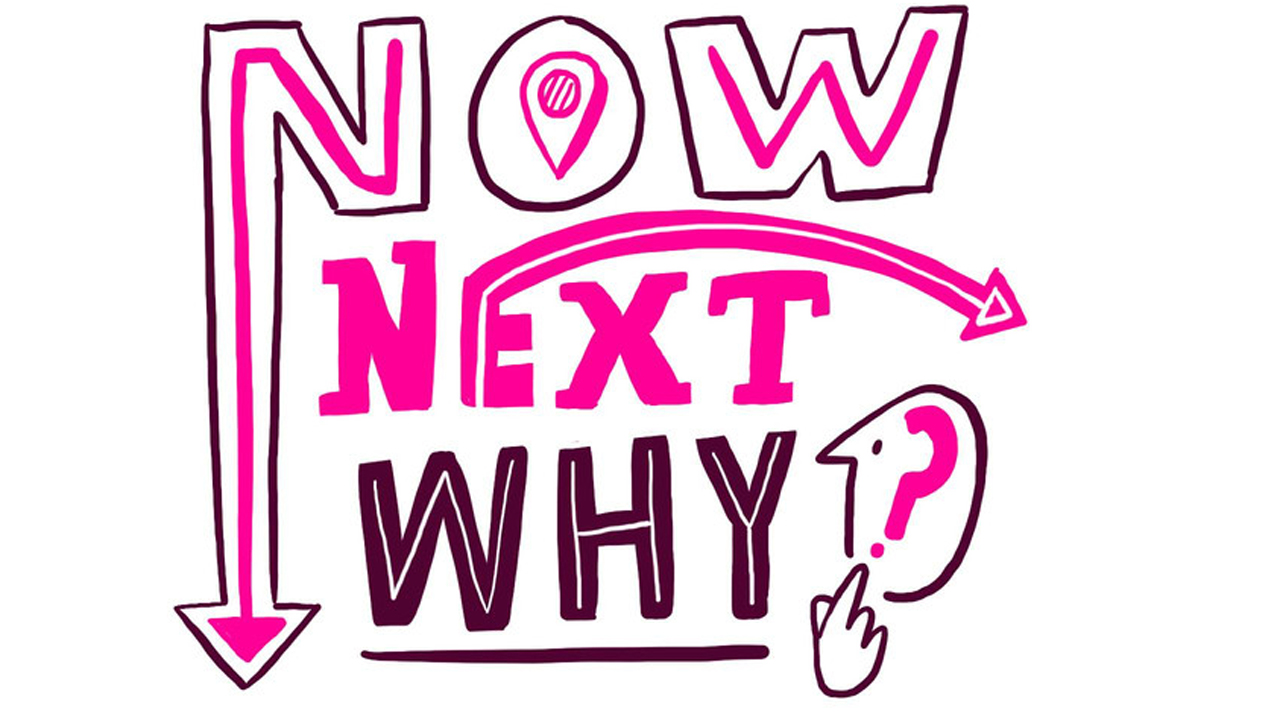 ‹ Back to List
April 25th, 2016
Share
On Wednesday 20th April we attended the sixth annual Contagious Now Next Why event.

Held in the beautiful 18th-century Grade 1 listed Hawksmoor church and restored to become the home of the London Symphony Orchestra St Lukes, the venue provided the perfect backdrop for a day of creative talks from a number of well respected names in the industry.

Contagious Now Next Why prides itself on being an ‘essential, practical guide to overcoming the biggest challenges facing creatively ambitious businesses’ and the event certainly looked to tackle some of these with talks covering themes such as ‘Marketing Metropolis’, Responsive Retail’ and ‘From Dumb Luck to Creative Leadership’.

With high profile speakers such as Josefien Olij of Heineken, Daniel Murray, founder of Grabble and James Kirkham of Copa90 it was a day of insightful discussion, offering food for thought on some the biggest challenges facing businesses today.

Patrick Jeffrey, senior writer at Contagious kicked off the morning with ‘The Big Picture’; an overview of what it means to be in the creative industry today and asked the question of what the single most important challenge facing businesses is in 2016.

He caught up with some of the world’s biggest names in the industry to get their take on it, from Sir Martin Sorrell, CEO of WPP who believes that “the biggest challenge for the year ahead is the on-going short-termism among corporates”, to David Droga, Creative Chairman at Droga5, who felt “the biggest challenge for marketers and agencies alike is nothing new to 2016 but increasingly more important. That is – choosing the right platforms for your creative.”

James Kirkham of Copa90, the YouTube football channel, gave an animated insight into building a respected, global news platform purely from YouTube and how it is even starting to take on the big broadcasters.

He talked about tech as a great facilitator and how it has enabled them to bring the focus back on the fans with the audience acting as its engine room.

Copa90 invites fans to enter competitions to work with them, and James pulled out Eli’s Story - the fantastic ‘day in the life’ film of the twenty three year old who now runs their Snapchat.

Remy Aboukrat of Marcel Paris spoke about the new Marcel after joining forces with Publicis Groupe, and highlighted some of their most successful creative work including Contrex’s 'Slimming Doesn't Have To Be Boring',Marc Dorcel #handsoff, andIntermarché’s ‘The Freshest Fresh Orange Juice’ and ‘Inglorious Fruits and Vegetables’.

The afternoon session began with a platform focus on Snapchat from both Chloe Markowicz, Deputy Editor at Contagious and Paul Marcum of Truffle Pig.

Chloe began by calling out the recent New York Times article ‘Move Over, Rat Pack and Brat Pack: Here Comes the Snap Pack’ with an emphasis on brands telling ‘live stories’ through Snapchat in an attempt to target millennials. ‘Snapped Out’ NZ’s anti-smoking campaign and Gaterade’s 'Dunk' were referenced as examples of brands making impressive use of this particular medium in advertising.

For those not quite confident in their snap-chatting abilities, The Wall Street Journal has produced a guide of ‘How to use Snapchat’ whilst also making the tongue-in-cheek statement of “if you were born before 1986, it’s not you, it’s Snapchat…”

It was a fantastic event, covering a wide range of themes and offering some insightful creative content. For the full event debrief visit the Contagious blog.