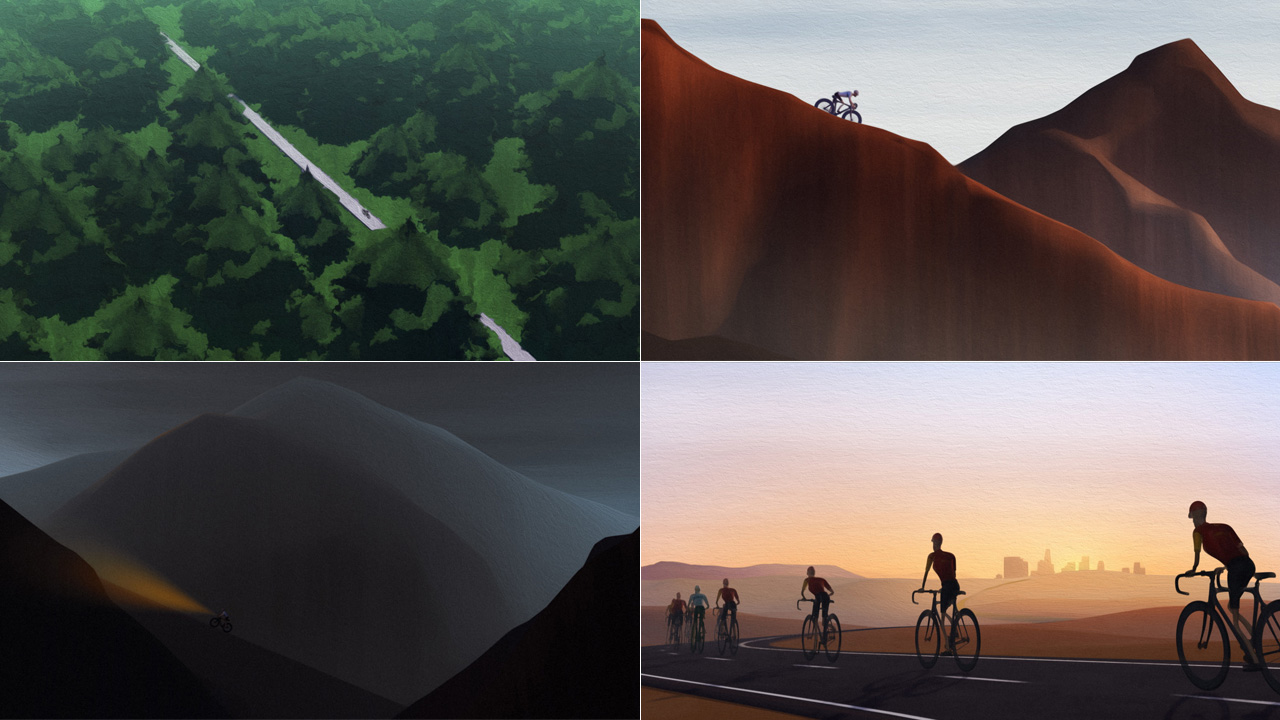 Ahead of their annual ride down the California coastline in support of cancer research facility City of Hope, Mill+ is pleased to present 'A Journey to Hope', an original animated piece created for charity cycling group Fireflies West.

The film illustrates the six-day ride from San Francisco to Los Angeles using a combination of 3D and cel animation. The concept, developed by Phil Crowe, ECD at The Mill LA, Tara DeMarco, VFX Supervisor, and Mill+ designers Amy Graham and Kyle Moore, uses the riders’ physical journey as an analogy to reflect the struggle of those affected by cancer.

Amy and Kyle take us through the process of creating the beautiful film below:

Phil Crowe approached the department with an open brief to create an in-house piece raising awareness for the Fireflies West and the City of Hope. After bouncing a few ideas off each other, we knew, together, we could build a solid concept and use this as a chance to explore our deeper interests in 3D design and typography.

Take us through your creative process.

We began by combining our efforts in writing the script and laying out the groundwork for the story. We collected references for mood, style and sound, things that really represent what we are trying to achieve.

We jumped right into design, creating the character and bike. Justin Sucara (Design Animator/Technical Lead) and Justin Demetrician (Design Artist) helped us create a rig so our rider could peddle on a path. We then began focusing on developing the look through style frames and color stories. By designing the frames in 3D, we were able to move quickly into animation and maintain the same look throughout the piece.

A lot of creative decisions were made while compositing the shots, using the color and lighting to highlight the feeling, whether it was isolation and loss or union and strength. The color grade finalized these decisions helping create a consistent color arc along with our story.

How did you define the story of the film?

We began with a script that would simply and effectively tell the story of how Fireflies has helped City of Hope while following down the same route the Fireflies take. Working closely with Phil Crowe (ECD), Robert Sethi (CD / VFX Sup), Paul Mitchell (Mill+ CD), and Tara Demarco (VFX Sup), who is also a Fireflies rider, we continued developing the story, creating a narrative and arc that was used as an analogy to the struggle that many people and families must face when fighting cancer. We studied the path from San Francisco to Los Angeles so that we could represent it as closely as possible in our film.

How did you decide on the final look for the animation? What techniques/tools did you use?

Our initial ideas always involved a minimal sense of design throughout composition, color and sound. Heard City helped us create realistic sound design with great subtle details. Amy’s love of minimalist photography and typography influenced our decision to include a lot of negative space. This pushed us to create wide, open landscapes and really use shape to define the terrain.

Together with Kyle’s attention to color, composition and texture, we found a balance that yielded an almost storybook style aesthetic. We created all the environments and animation in Cinema 4D and After Effects, and used photoshop and cel animation to bring the textures to life.

How did the cause’s message influence the creative? How does the film embody or communicate the Fireflies’ message and brand through the creative?

The Fireflies are like a family; they look out for each other and never stray from their mission to inspire people and to raise funds. They have a saying, “No one should ride alone.” This really helped us create our story arc, much like any Fireflies rider would help a fellow rider, the Fireflies organization as a whole is helping City of Hope research and treat cancer.

We used our riders to represent these themes. Visually you can see this in our riders’ jerseys. For our lone rider, we used a blue and white jersey (City of Hope) and for our team, we used the Fireflies jersey. This parallels with the idea that once we work together, we can help fight cancer.

How did you decide on the final music?

We both had loved this song The Bird Watcher from a small band from Belgium called Imaginary Family. We knew we needed something peaceful that created a sense of hope and we felt this track’s melancholy tone fit nicely while the humming/chanting reinforced the sense of a strong bond. It began as a temporary reference for the mood we were after but our producer, Alex Bader, was able to get in contact with the artist and label and worked his magic allowing us to use the song.

What was the most challenging aspect of the creating the film?

One of the more challenging aspects to making the film was making sure to keep the message the focus. We wanted to create beautiful imagery and story, without it becoming distracting. Designer Viraj Ajmeri, who was one of our main artist on the job, was really great at coming up with creative solutions. There was a point halfway through where we ended up needing to reframe and add a new shot in order to maintain that. The challenge was not getting wrapped up in what we can do, but knowing what’s best for the story in that moment.

What feeling or message do you want viewers to walk away from the film with?

We want people to feel hopeful after watching our piece, hopeful that there are so many great organizations like City of Hope and other foundations fighting for people with cancer and working hard at finding a cure. We want people to feel compelled to join the fight in any way they can, be it through donation, riding as a Firefly, or just sharing the message. We think the ultimate goal of the Fireflies and City of Hope is to find a cure to this disease and it has been an amazing to help them gain supporters.

Watch the behind the scenes film below and find out how you can help at www.fireflieswest.com. 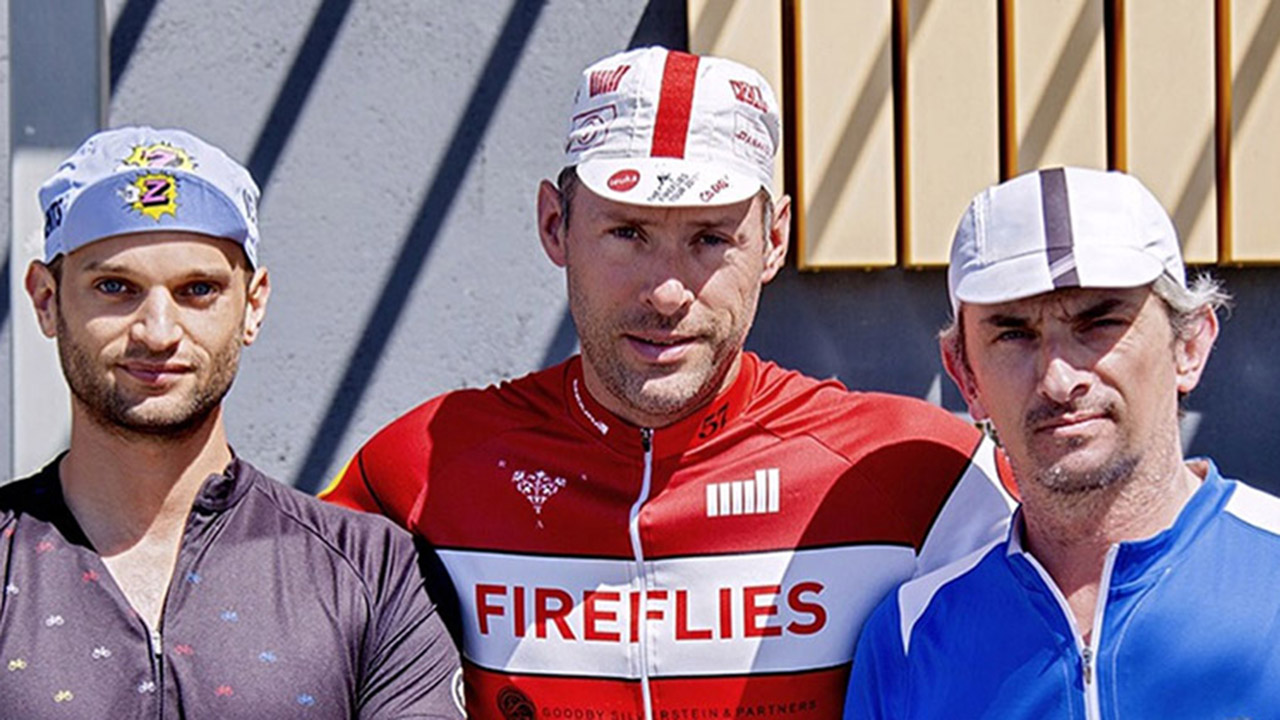 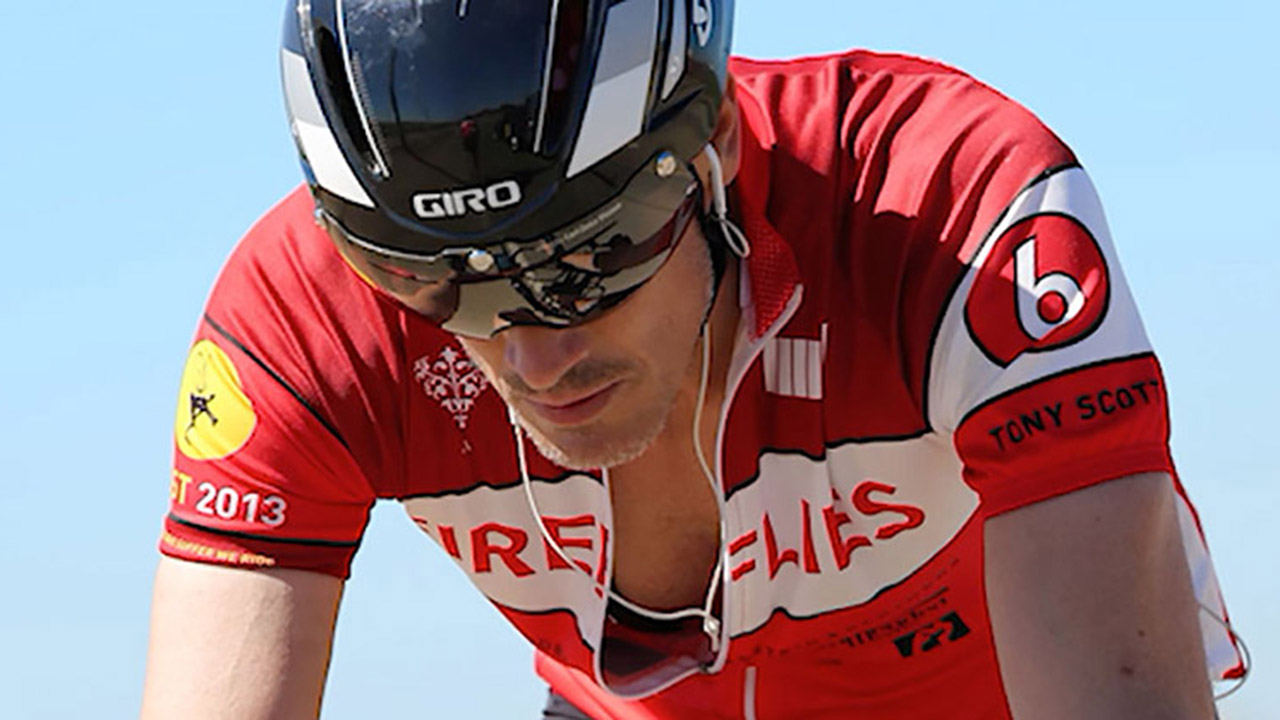 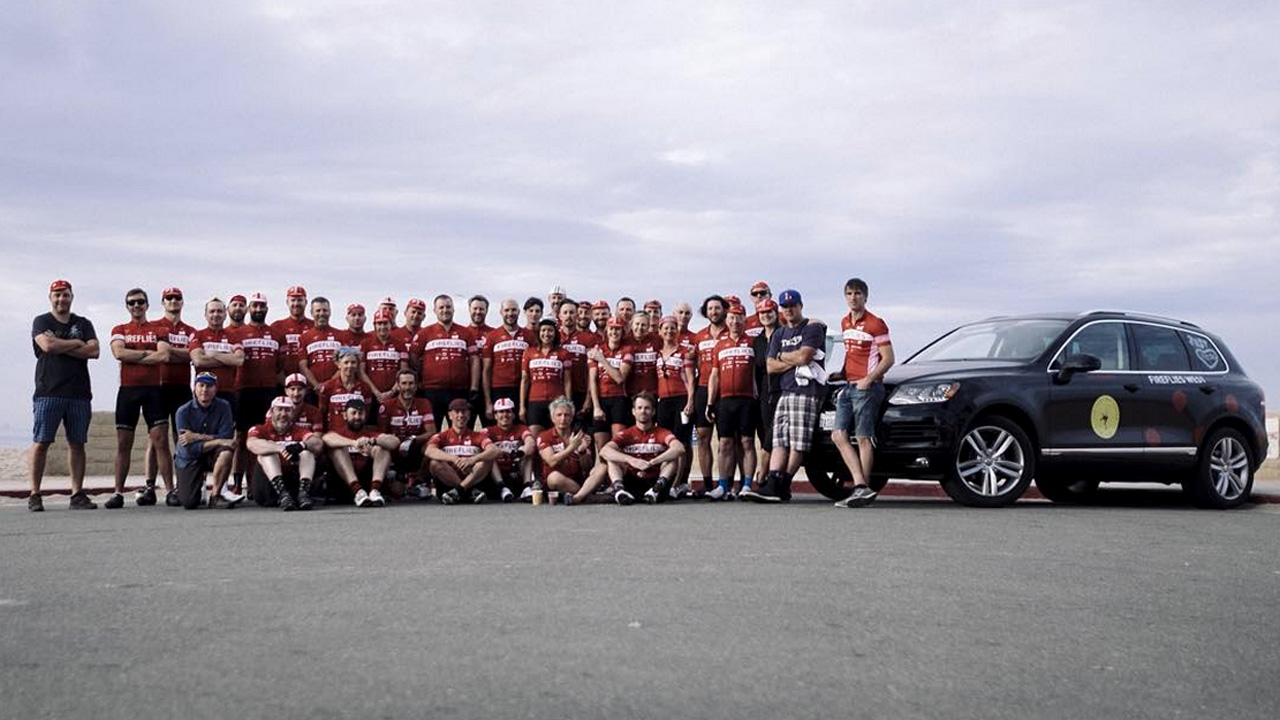