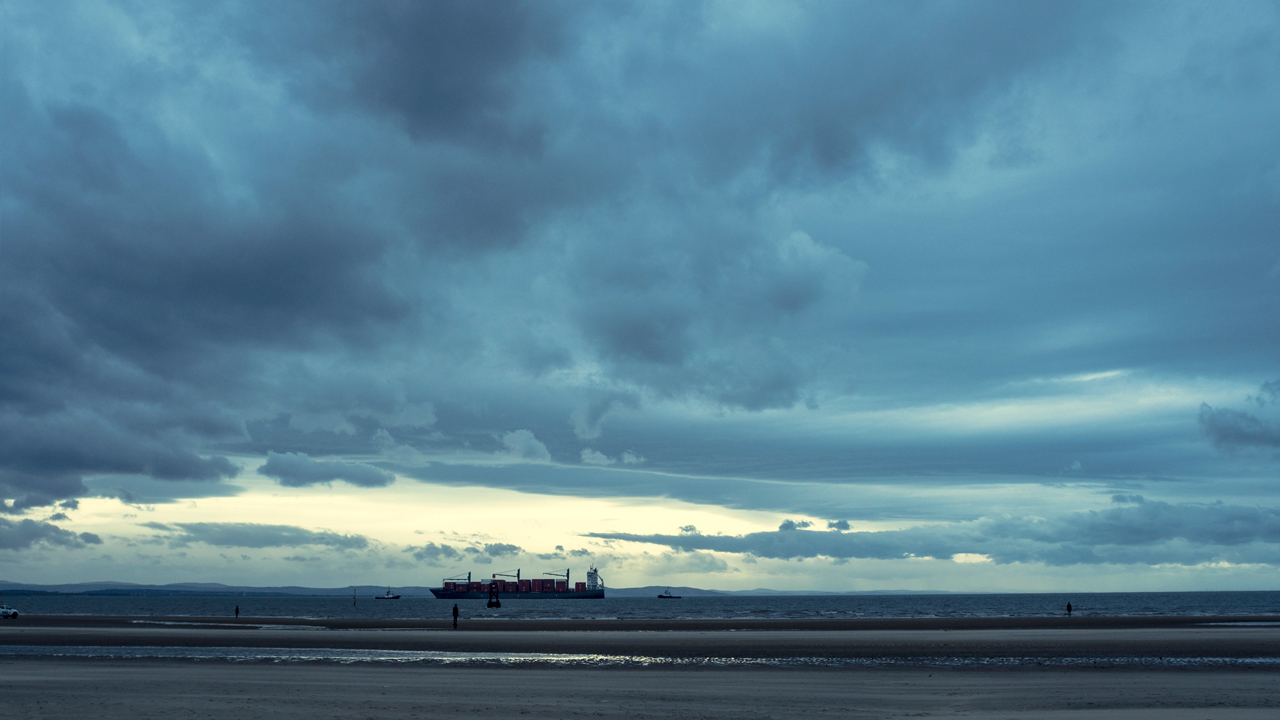 Tell us a bit more about the 48 Hour Sci-Fi Film Challenge?

It’s a competition where by you have to write, produce, direct, edit and post a sci-fi short film over the space of a weekend.

Each team has just 48 hours to create a film of up to 5 minutes in length and must include three elements given on the first day of the competition: the title of the film, a line of dialogue and a prop with action. We were presented with the following:

2.     Line of dialogue - "The list of design flaws in human beings is pretty long"

3.     Prop with action - 'A pile of newspapers, books and magazines stacked on a table gets knocked over by accident'

Where did the idea come from?

‪I had the idea for the story from reading about satellites being deployed into outer space in order to take photos of distant planets.

The idea is also based around a superior alien race that has developed an orb technology that enables them to transport organic living samples back to their planet for research purposes.

Our main character Mickey is unfortunate enough to stumble across one of two orbs that land on earth, beginning at the breaking point of him trying to dispose of the orb a final time, having tried many times to get away from its harmful effects.

How did the team work together to bring this to life?

With a solid team of friends with differing skillsets we were able to collaborate in many different areas. This enabled us to come up with ideas and solutions to problems very quickly. You really have no time to waste and with such an ambitious idea, so it was important for me to express my vision for each shot carefully so that everyone in the team understood what needed to be done. Our actor, Matthew McPherson, comes from a strong theatre background, so he was a great input when it came down to improvising curtain scenes.

Tell us about some of the technical elements involved in the project?

I wanted to try and keep post to a minimum due to time restrictions, so we tried to think of a lot of different ways to achieve the effects we were after in camera.

The idea that this piece of alien technology only takes organic tissue was challenging, as we had to figure out a way for our main character to disappear and leave his clothes behind in the middle of a wet cold beach.

In the first shot we did this by keeping our camera locked off and filmed our main character on one plate just about to transport. We then removed him and placed his coat and jumper onto a support, positioning it in frame to match the previous shot, then dropping it to make the clothes fall. In the wide, we only had to focus on the clothes falling so we attached the trousers and coat together with four coat hangers and then hung this from a distance on an extendable rod, dropping it on cue.

We achieved the look of the orb rolling away by using rope and a bit of good old sticky tape attached to the sphere. It took quite a few attempts to get the movement of the sphere right. Then, in colour, we graded the blacks down and in 2D cleaned up the rope out of the shot.

The alien world was created by shooting in a studio painted black and controlling the lighting from above to focus in one specific position. We then carefully exposed our shots enough to see the performance and to give enough room to crunch the darkness that surrounds our character to pure black in the grade.

What were the biggest challenges?

Teams are encouraged to plan ahead and scout locations, and because we had no prior idea about what our line of dialogue, object and title would be, we tried to keep our options open when looking at the places we wanted to shoot.

One of the main challenges going into the competition was trying to fit in one of our main locations, Crosby Beach, Liverpool, into the schedule.

I have always had this place in mind for a film as it’s such a vast, eerie and mysterious place from the 100 sculptures of cast iron men that stand alone looking out to sea to the sci-fi looking UFO shaped leisure centre behind the sand dunes.

This was a huge risk to take as it is a four hour drive back to London on a good day, however, we were lucky enough that there was no traffic and I think the risk paid off in the footage we were able to capture.

Other challenging parts of the competition were battling the cold, wet and windy conditions on the beach and in general staying awake for 48 hours. I think the weather added to the drama of the shots and plenty of coffee and jokes seemed to keep us going.

The films that make the shortlist will be screened and judged during the Sci-Fi London Film Festival on the 4th of May. For full details visit the 48 Hour Sci-Fi Film Challenge website. 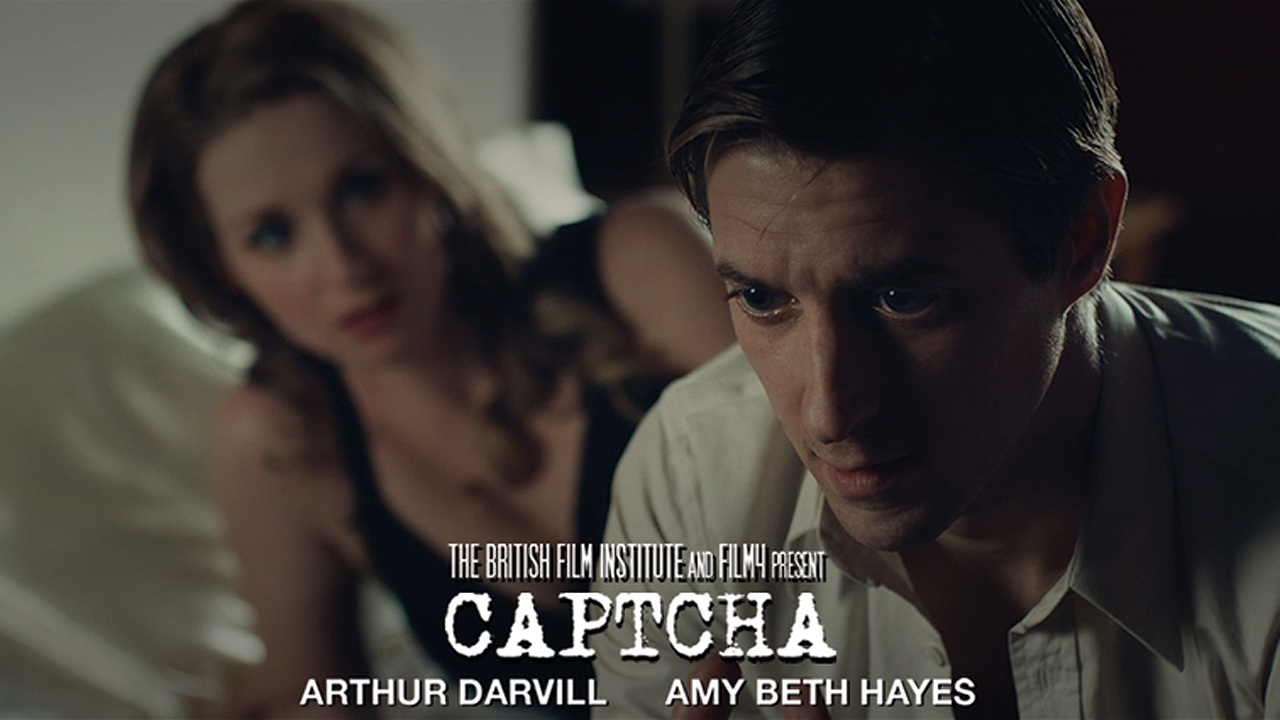 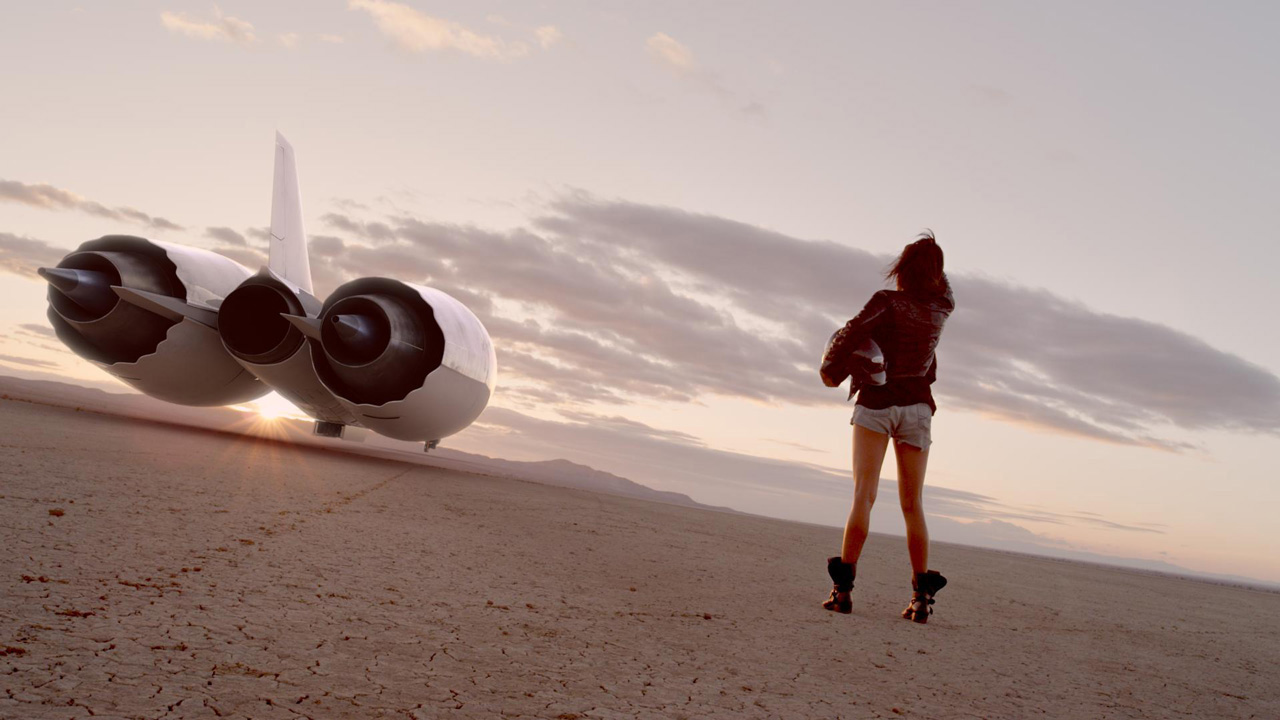