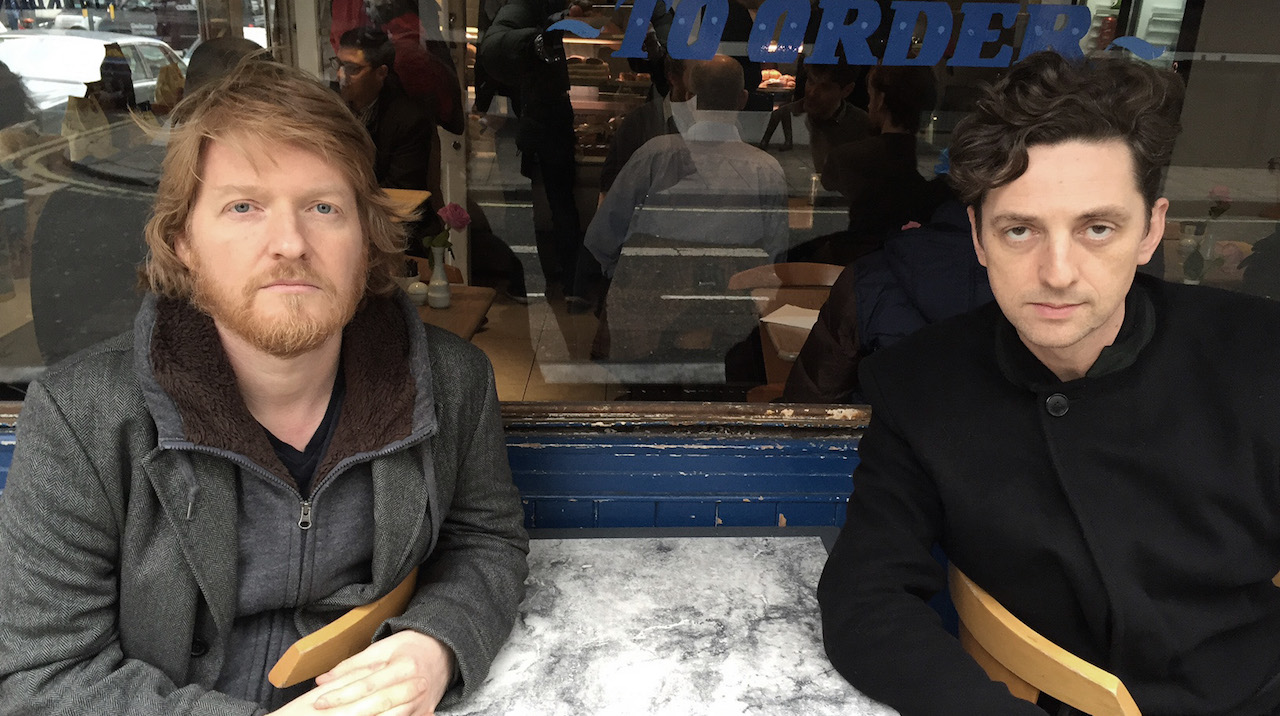 With the latest Chemical Brothers music video to hit our screens taking the world by storm, we caught up with Dominic Hawley and Nic Goffey to found out how they formed the creative tour de force that is Dom&Nic, and their inspiration behind the latest Internet sensation ‘Wide Open’.

Can you tell me the story behind how you guys formed as a directing duo?

We went to the same school in Oxfordshire, along with our friend and AD James Sharpe and the band Supergrass. It was a creative environment to be in. We had shared a interest and passion for cinema and music so formed a directing partnership to make the first music video for our friends Supergrass when they signed a record deal. This video led us to join the production company Oil Factory where we teamed up with John Madsen the "&" in Dom&Nic. We made more music videos for great artists there and later joined Outsider to make commercials.

You’ve been directing videos together for over 20 years. What’s your secret to a successful long-lasting partnership?

We have a similar taste in film and music and we work on ideas together to develop them into the final film. Sometimes ideas grow together other times one of us has a more developed idea but by the time the film is finished it’s got the best of our collective input.

What was the inspiration behind ‘Wide Open’?

The idea starts with the track. The Beck vocal and lyric has a feeling of loss, something slowly slipping away from you. The song hadn’t been chosen as a single at that point, so we took a punt and sent them an idea for it.

We had been researching the idea of 3D printing artificial limbs and body parts and came up with the idea of someone’s body being replaced with plastic. We really conceived this video as a dance film. We wanted to make a piece of dance that could only exist on film and couldn't be experienced live.  We wanted the point of view of the camera to be integral to the choreography and be a character in the dance, so it needed to be a one take unbroken shot.

We had been trying to work with Wayne McGregor for a long time, we are real fans of his work. He was available and really interested in the concept. We talked to him about what we thought she was feeling and experiencing as she danced and what we wanted the audience to feel. He then choreographed the beautiful and engaging dance. We wanted to set it in a strong photographic real location space rather than a stage or technical room to give a sense of a bigger story to the dance and the character. Sonoya was suggested by Wayne amongst other great ballet dancers but we instantly thought she looked perfect for the idea. She flew in from LA on the Friday, we scanned her Friday night, we did rehearsals on Saturday and shot it in one take on the Sunday. She flew back Monday…

What were the biggest creative and technical challenges working on the music video?

There were lots of complex technical challenges nearly all in post-production for The Mill to solve. It was fantastic for The Mill to give us free reign to shoot this as a one-take steadicam shot without a clean plate or motion control.  There was nowhere for them to hide anything, it was an ‘all or nothing’ situation with the VFX, no cheats or short cuts allowed. The shoot was actually quite straight forward from a practical point of view. The shot and the dance required huge skill and concentration from the steadicam operator Rick and Sonoya the dancer to get a perfect performance from start to finish. We had a few aborted takes and then finally an amazing take, where the sun came in an out on cue during the shot. We knew it had to be that take we used and it was the last one of the day too!

Does the finished product meet your expectations?

It meets and exceeds our expectations and that is really in the most part thanks to the amazing creative and technical work The Mill put into the film. If any of us had realised and known how complex and challenging it was going to be up front, it may never have been attempted but we are obviously now delighted we did get to make it.

VFX wascompletely vital to the idea and hopefully the research and development that went into achieving the visual effects will benefit The Mill in the future. Every time we made a step forward a different challenge would emerge from leftfield. The layers and layers of complexity unpeeled like an onion skin as we slowly advanced through the process. The great creative minds at The Mill took on and solved massive challenges in both 3D and 2D.

What musical artists are on your next ‘collaboration’ wish list’?

We got to work with David Bowie in the late 90’s and that was a real high point in our careers but you never know what’s going to happen or who may approach you, we just have to keep on making good work which speaks for itself. We’ll always want to make videos for The Chemical Brothers if we get the chance.

Watch the ‘Wide Open’ below or check out the Behind The Scenes here. 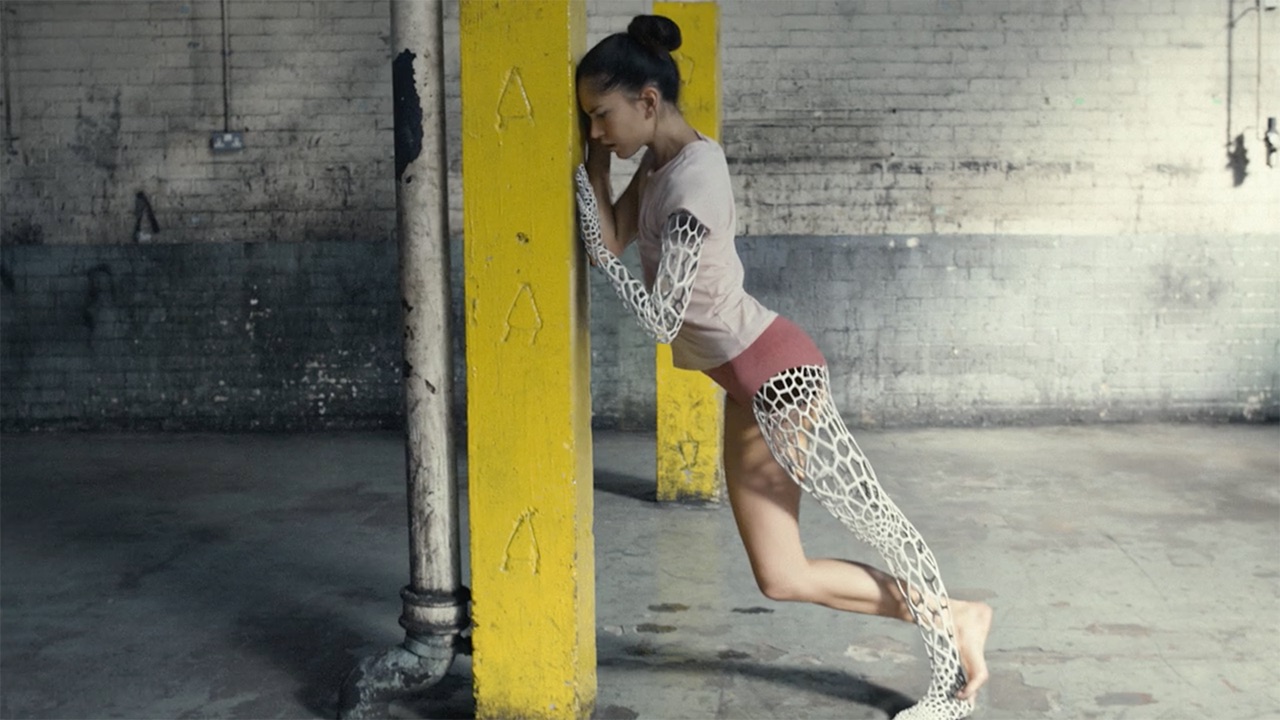 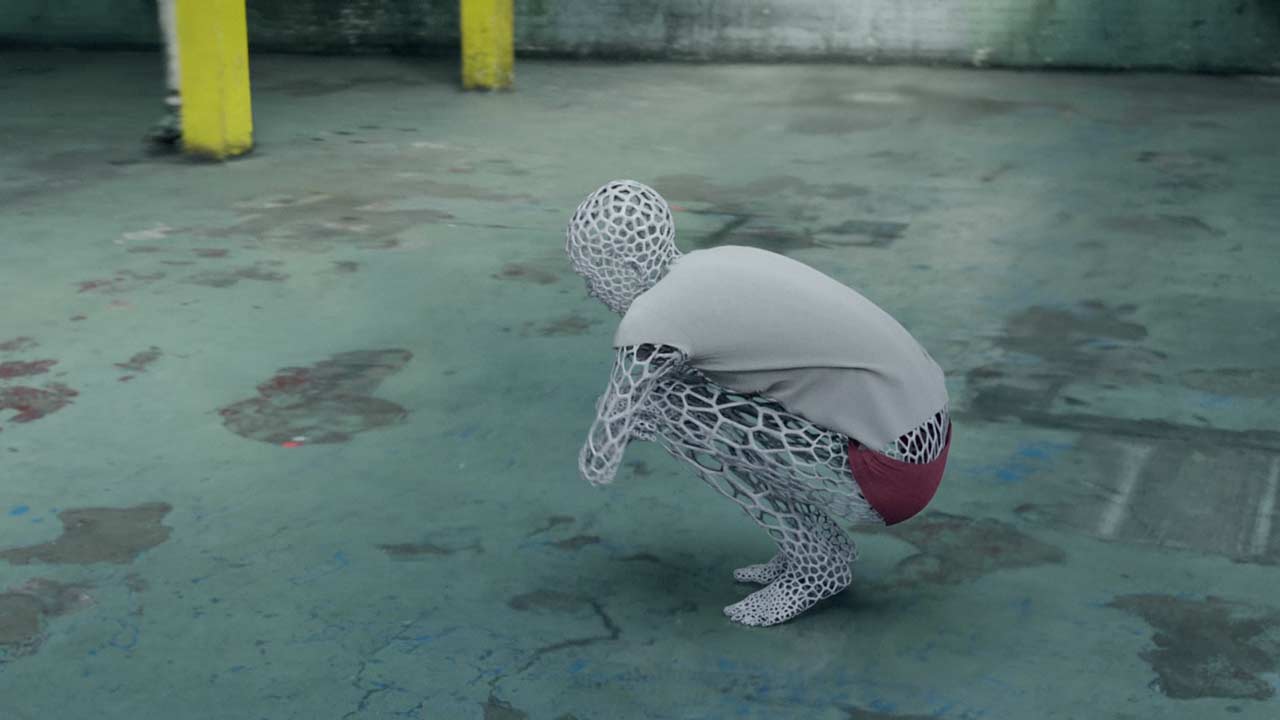 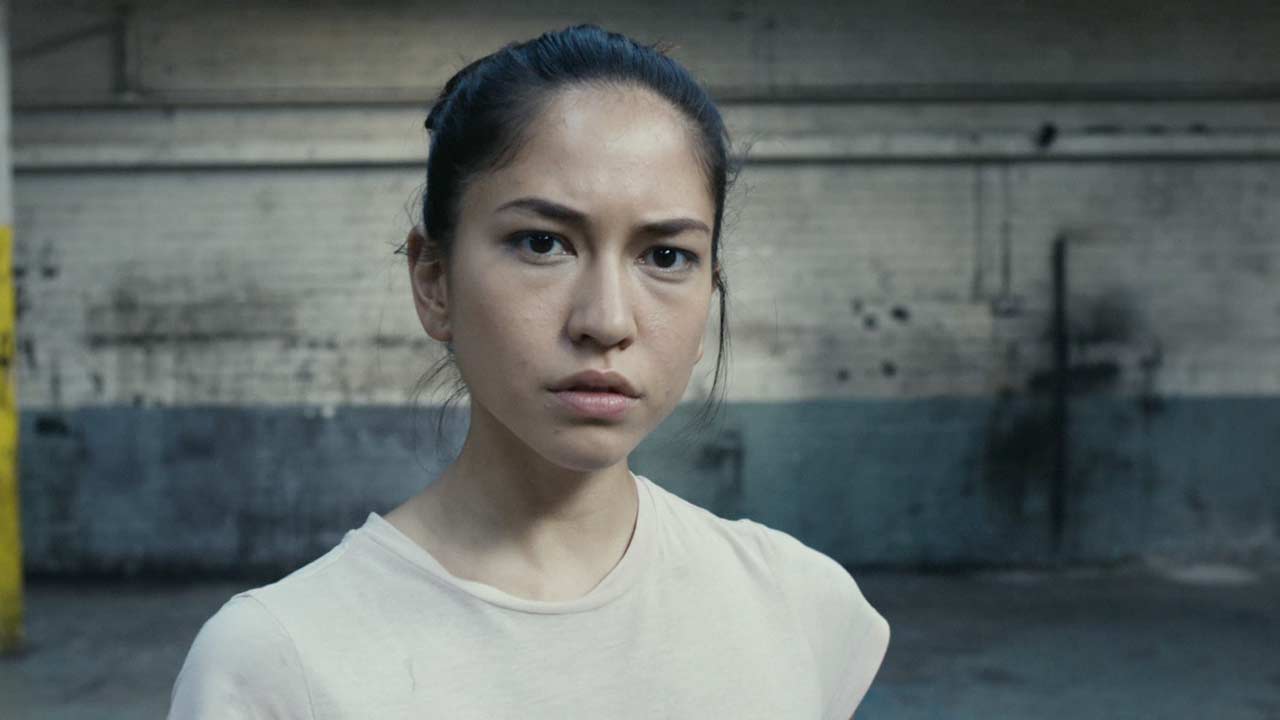