The Mill is Recognised in Televisual's Commercials 30 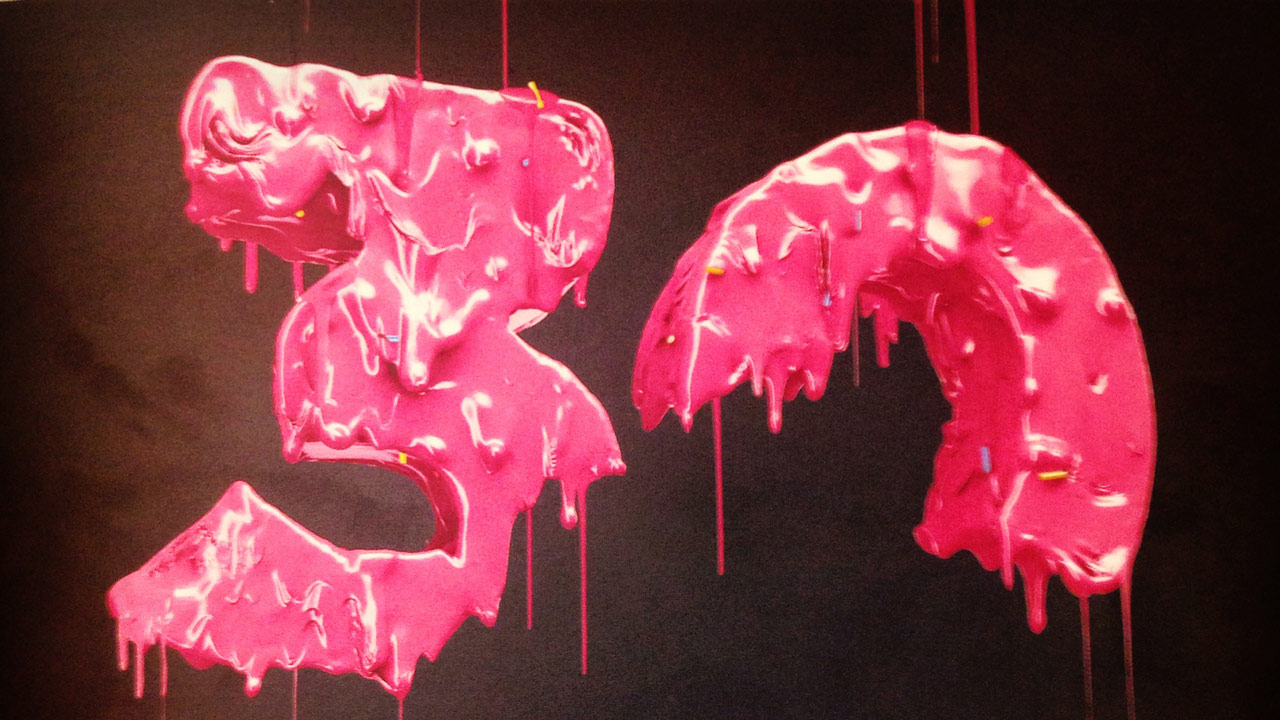 ‹ Back to List
November 5th, 2015
Share
Televisual’s annual Top Draw Commercials 30 was released today, and The Mill is delighted to announce that we have been recognised as both the Top Rated and Top Used Post Production Company of the year.

We are additionally proud to have four members of our team acknowledged in the Top Ten Operators list: huge congratulations to Seamus O'Kane, Barnsley, Dave 'Luddy' Ludlam and Matt Osborne.

Other top positions went to adam&eveDDB who retained their position as Best Agency, Dougal Wilson was awarded Best Director, Blink were recognised as Best Production Company and Paul Watts at The Quarry as Best Editor. The empowering Somesuch spot for Sport England ‘This Girl Can’, directed by Kim Gehrig, was rated the Top Commercial.

Congratulations to all of our clients who were featured in the polls, we continue to be inspired by your creativity and innovation each year.

Darren O'Kelly, The Mill's London MD said, "Being acknowledged by our clients really is the highest accolade we can receive.  Like the directors and production companies we partner with, we care passionately about what we do and our role in creating truly memorable work.  To be recognised for this is hugely gratifying, so on behalf of everyone at The Mill a huge thank you!"