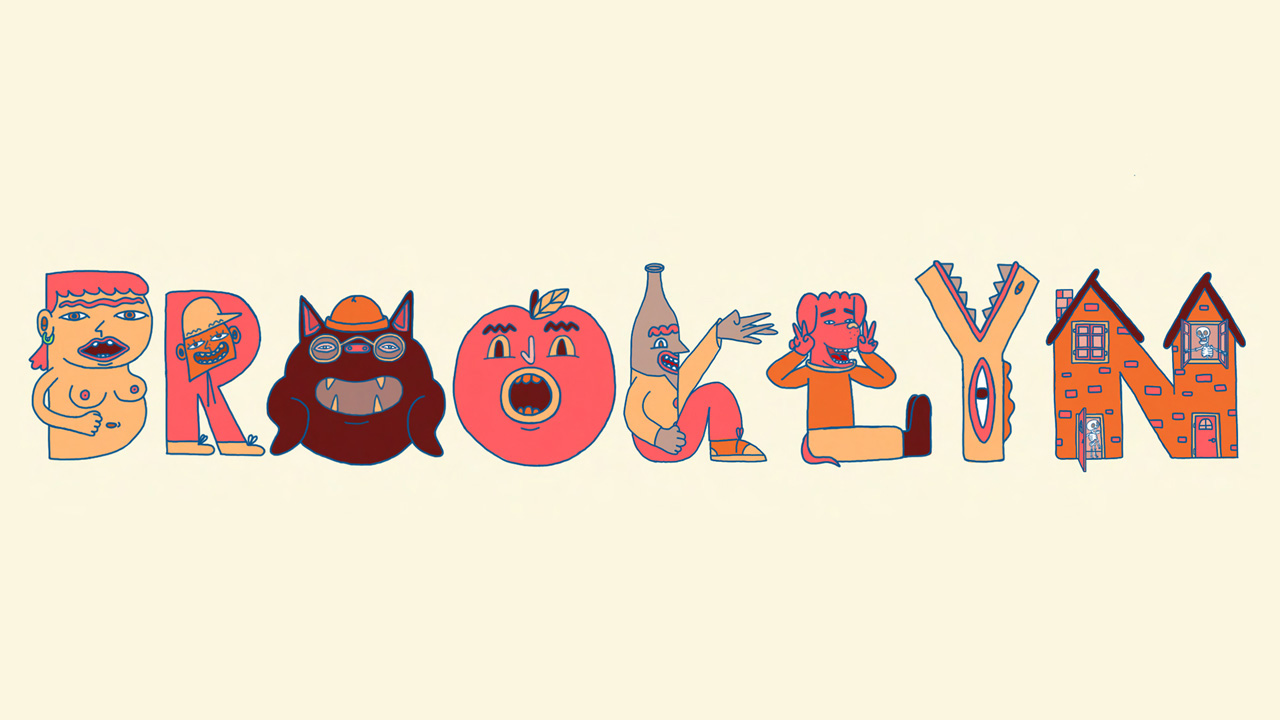 ‹ Back to List
October 1st, 2015
Share
New York based designer Clemens den Exter recently celebrated two years of living in Brooklyn after moving across the pond from his native Netherlands. To commemorate the move, and his love of all things Brooklyn, he created this fun animation, which combines the letters of one of New York’s most famous districts with hipster dogs, Brooklyn brownstones and the ‘Big Apple’.

Clem tells us more: “I would describe my design style as whimsical and colorful, with lots of character design and crazy color combinations. I always try and use humor in my personal work, and keep it close to home. I’d say I draw inspiration  from folk art and cartoons, but also from big artists like Matisse and Keith Haring to name a few – there are too many to mention!

This animation was cell animated entirely in Photoshop before being edited together in After Effects. I’d say the characters in the film are definitely inspired by all of the people I bump into on the train or on the streets of Brooklyn.”

As New Yorkers enjoy the last few weeks of the late summer sun, Clemens tells us about his favorite Brooklyn discoveries, and how best to spend a fall weekend.

Brooklyn Ball Factory is definitely my favorite brunch spot. My girlfriend and I go there probably every weekend since they stopped doing dinner. It’s where they prep all the food for Samurai Mama and Bozu; two pretty big Japanese restaurants in Williamsburg.

They have delicious bento boxes, pastries, sandwiches and awesome coffee. But if I'm more hung over or have Dutch friends visiting, I'll take them to Pies -N- Thighs, it’s a fried chicken and waffle spot, it’s nuts!! 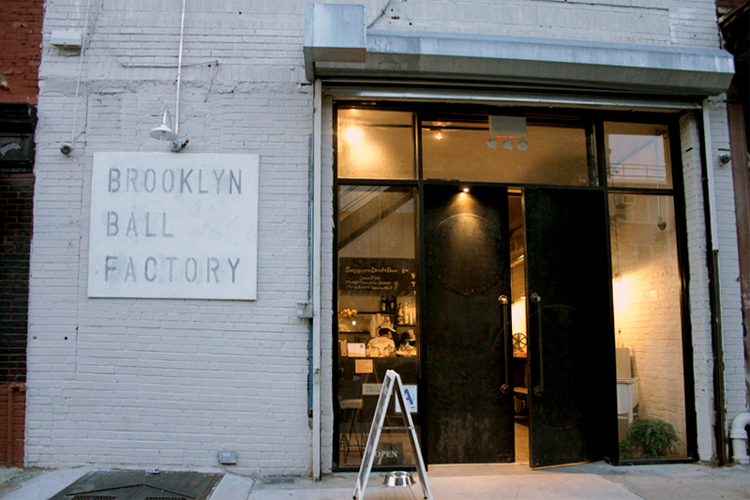 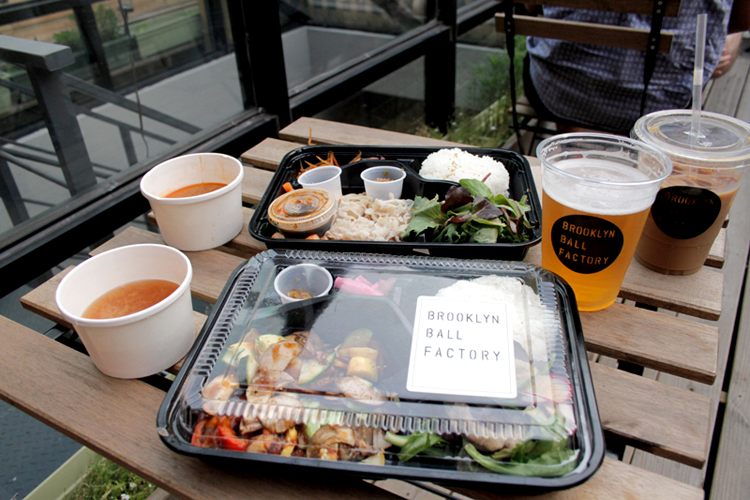 Cotton Candy Factory is a boutique shop in South Williamsburg where they have lots of cool art shows. They have this annual show called the Tiny Trifecta, where they invite well known artists and commission them to make three tiny art pieces that are each sold for $100.

It’s awesome because people get the opportunity to buy original art pieces from artists they normally wouldn't be able to. I also enjoy walking through Bushwick and seeing all the awesome murals – there’s literally one on every corner, it’s the Lowbrow version of going on the High Line and seeing the galleries in Chelsea. 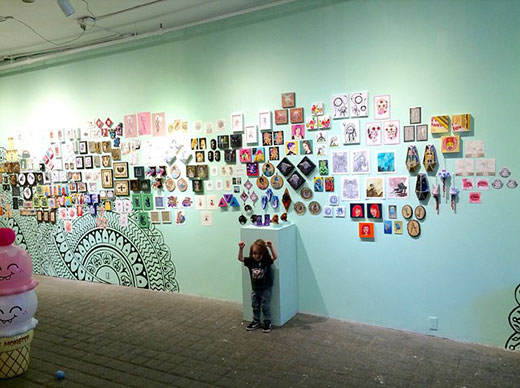 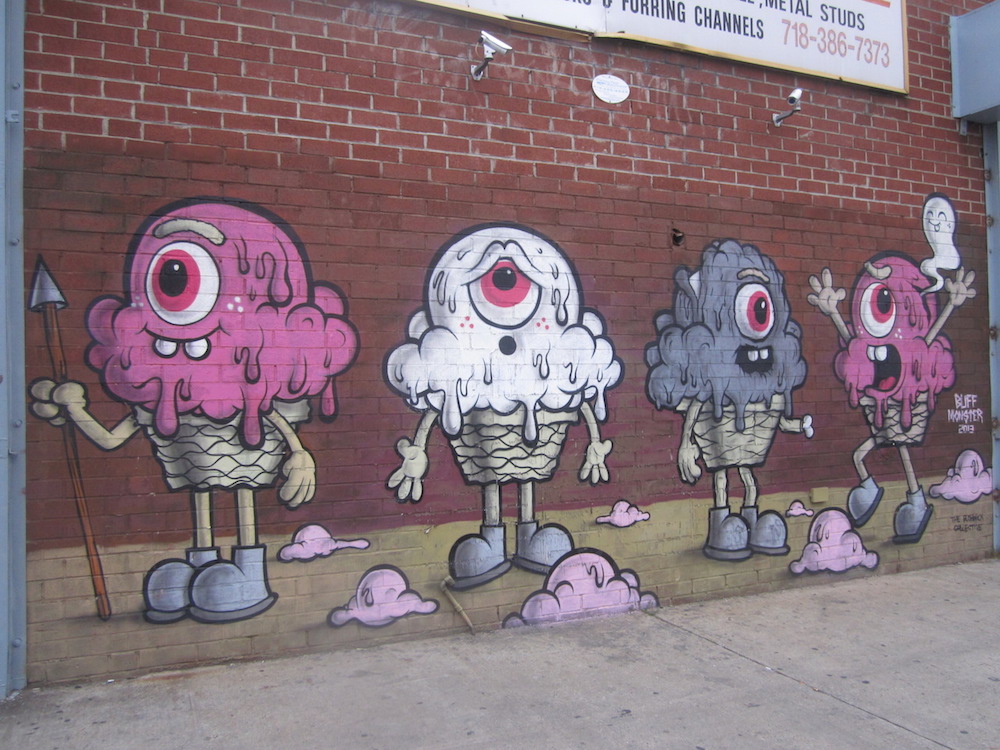 One of my favorite things do at night is to see comedy. Every Tuesday there’s a Comedy Show at this burlesque club called The Slipper Room. It’s in the LES, so not technically Brooklyn, but only one stop out! It's only $7 and I got to see Louise C.K. the other day, best $7 ever spent. Other than that I love having a drink in outdoor areas; there are lots of beer gardens in Brooklyn like Crown Victoria, Union Pool or Spritzenhaus in Greenpoint.

For the last few months, I've usually tried to to go to the beach or upstate where the nature is amazing. But if I don't get to, I'll bike ride to Prospect or McCarren Park, it’s awesome seeing all the Halloween decorations in the south Brooklyn neighborhoods. Watch a movie at Nighthawk, it’s this awesome film house that shows indie films and old movies and you can order great food and drinks while you watch. 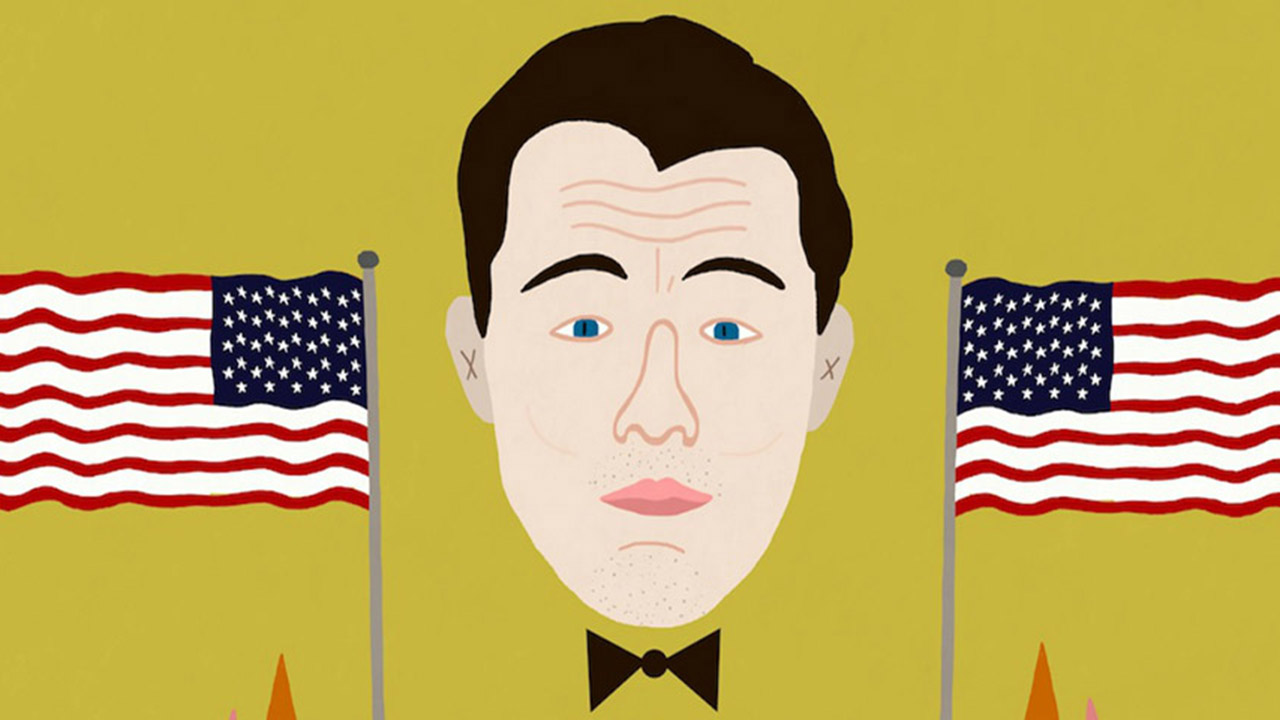