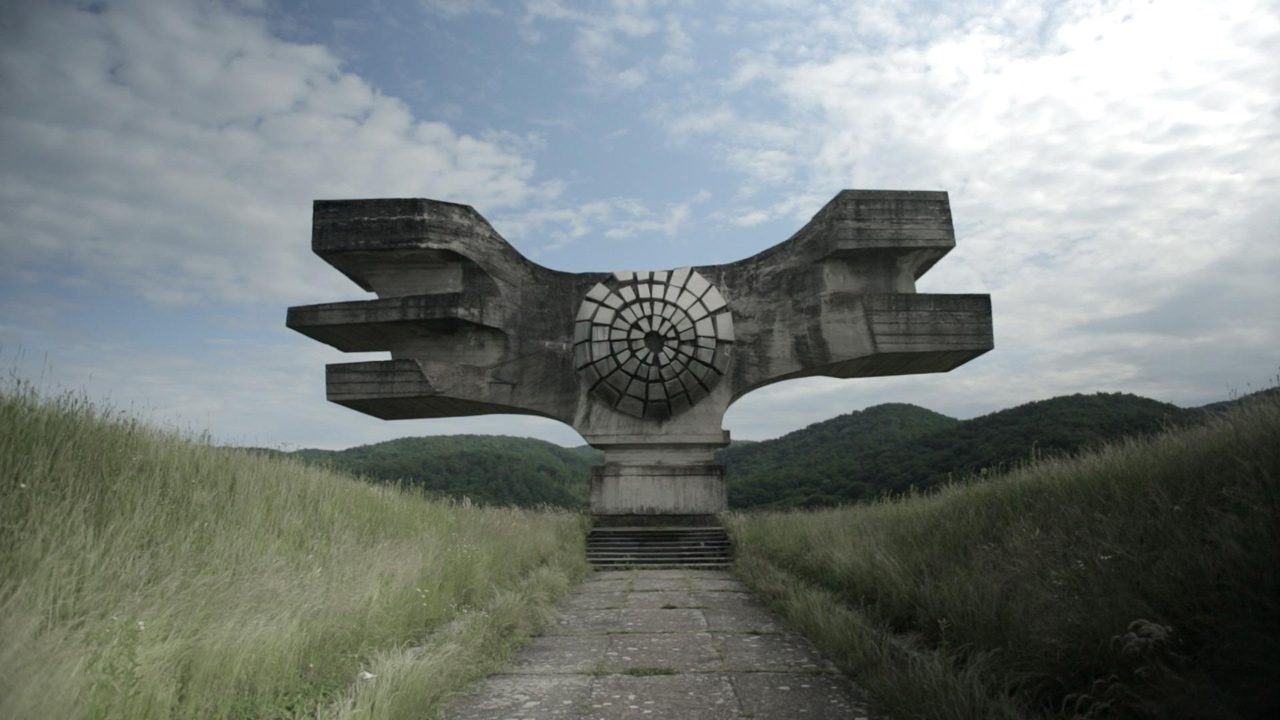 ‹ Back to List
June 9th, 2015
Share
Brendan Buckingham, Colour Assist in The Mill’s London studio, shares his recent work on the documentaries 'The Forensic Photographer' and 'A Second World', fashion film 'L'Etat ‘C'est Moi’ and a commercial for League Against Cruel Sports ‘What If It Were You’, and tells us what inspired him to pursue the elusive world that is colour grading:

When I started out in this industry I wasn't really sure what I wanted to do. I looked around and knew what I didn't want to do which was all the parts people knew about (editing, sound design/mixing, VFX). Then I was shown what colour grading was all about and I was hooked. It just spoke to me, having a love of photography and a degree in fine art it just feels right. I also love the fact that it's the industry's best-kept secret. Hardly any of my non post-production friends know or understand what colour grading is all about. It's so incredibly impactful, it changes how a story feels, sets the tone and makes a huge impression on clients when they see how far the image can go.

List his inspirations as: Photography, particularly anything shot on film, especially the more playful or striking film types. I'm not hugely into any one photographer; I just love discovering imagery that has something a little different to offer.

Watching right now: I'm torn between the utter madness of 'Knights of Cydonia' by Muse and the slick semi animated/live action mix of 'Go with the Flow' by Queens Of The Stone Age

Would love to work with: Terry Gilliam on a science fiction feature. His vision is stands out in the crowd, he somehow takes a bleak outlook and inserts these oddities and quirks that continue to keep smiles on faces.

I've had the opportunity to work with director David Beazley on a couple of projects and it's always been a laid back and enjoyable session. The subject matter in 'The Forensic Photographer' is something not often talked about, which interested me and it's a thoroughly engaging documentary. David wanted something to fit the mood, but nothing too daunting, which is how we arrived at a contrasting, almost colourful look.

With this grade Alejo and Roger initially wanted a very crunchy contrasting look, but it was clear very early on that it didn't suite the content. I put forward a couple of ideas and we settled on a seventies b-movie feel. Once we decided on the look it was easy going for the rest of the session.

League Against Cruel Sports ‘What If It Were You’

Photographer Paul Murphy directed this cinema campaign for the League against Cruel Sports. It was clear from the start that this was close to Paul's heart. He had a very clear vision of what he wanted for his project. The actress was there in place of the fox so it stood to reason that her red hair should stand out from all the greenery.

Ruben and Oscar filmed this across the former Yugoslavia nations wanting to capture images of the magnificent sculptures still left standing. We opted to try and keep things simple, the imagery is so spectacular, that pushing the grade could easily ruin the story, we needed to get the balance just right. It's a captivating tale and a grade I'm really pleased with. 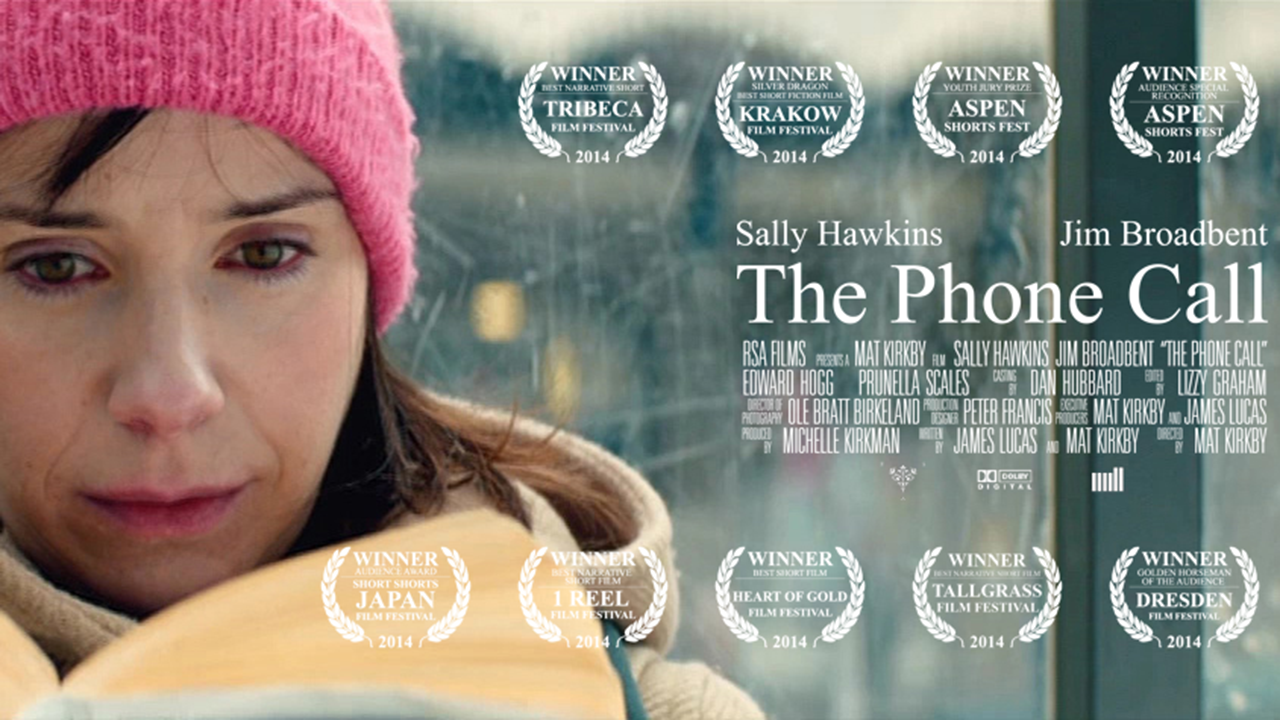 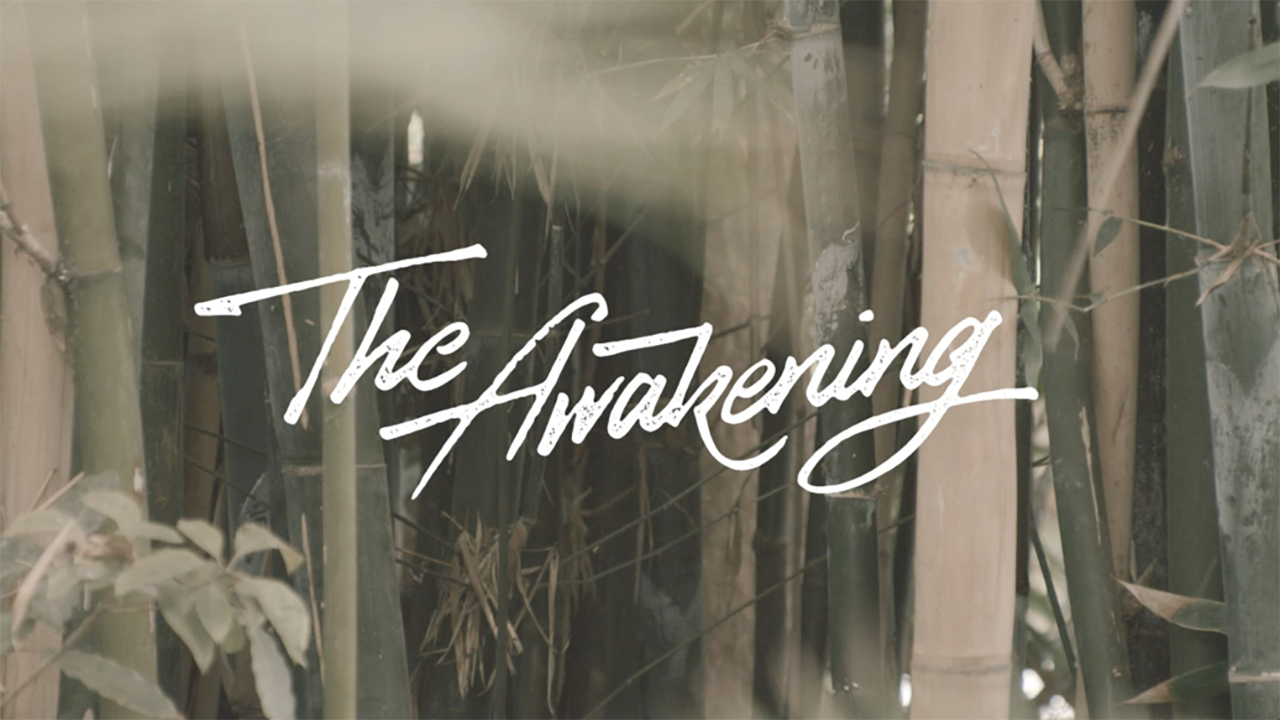 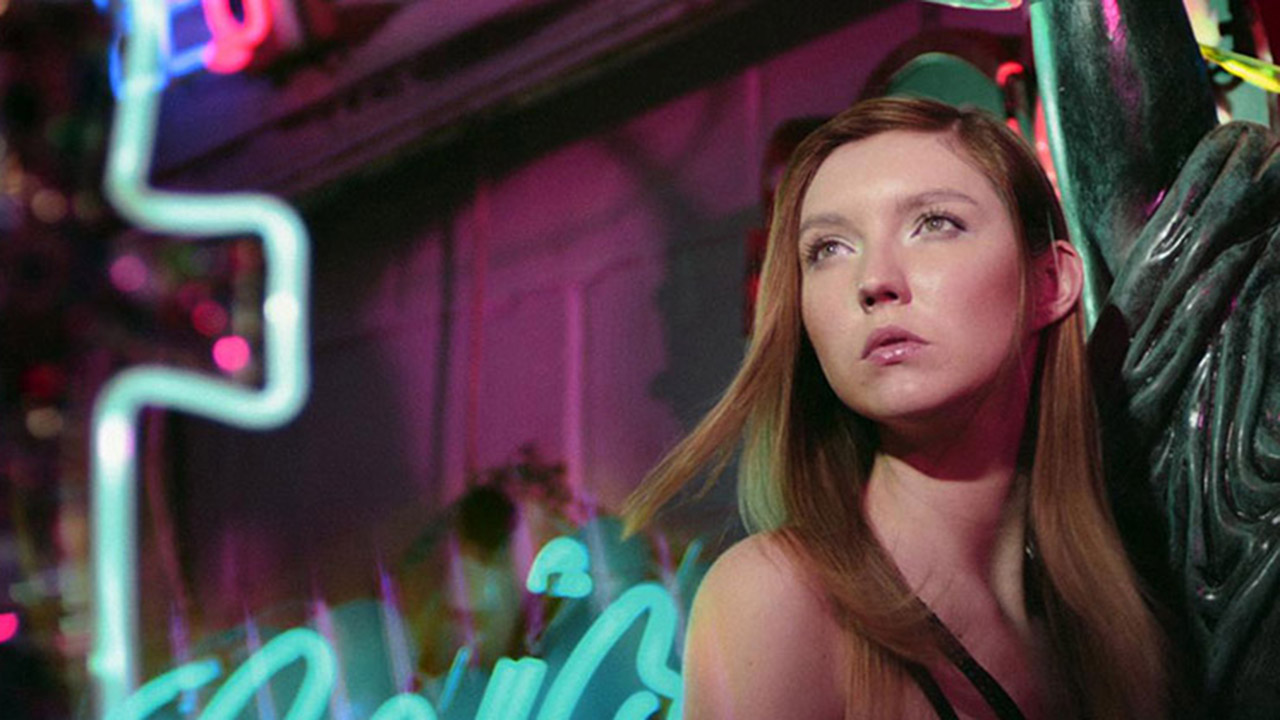