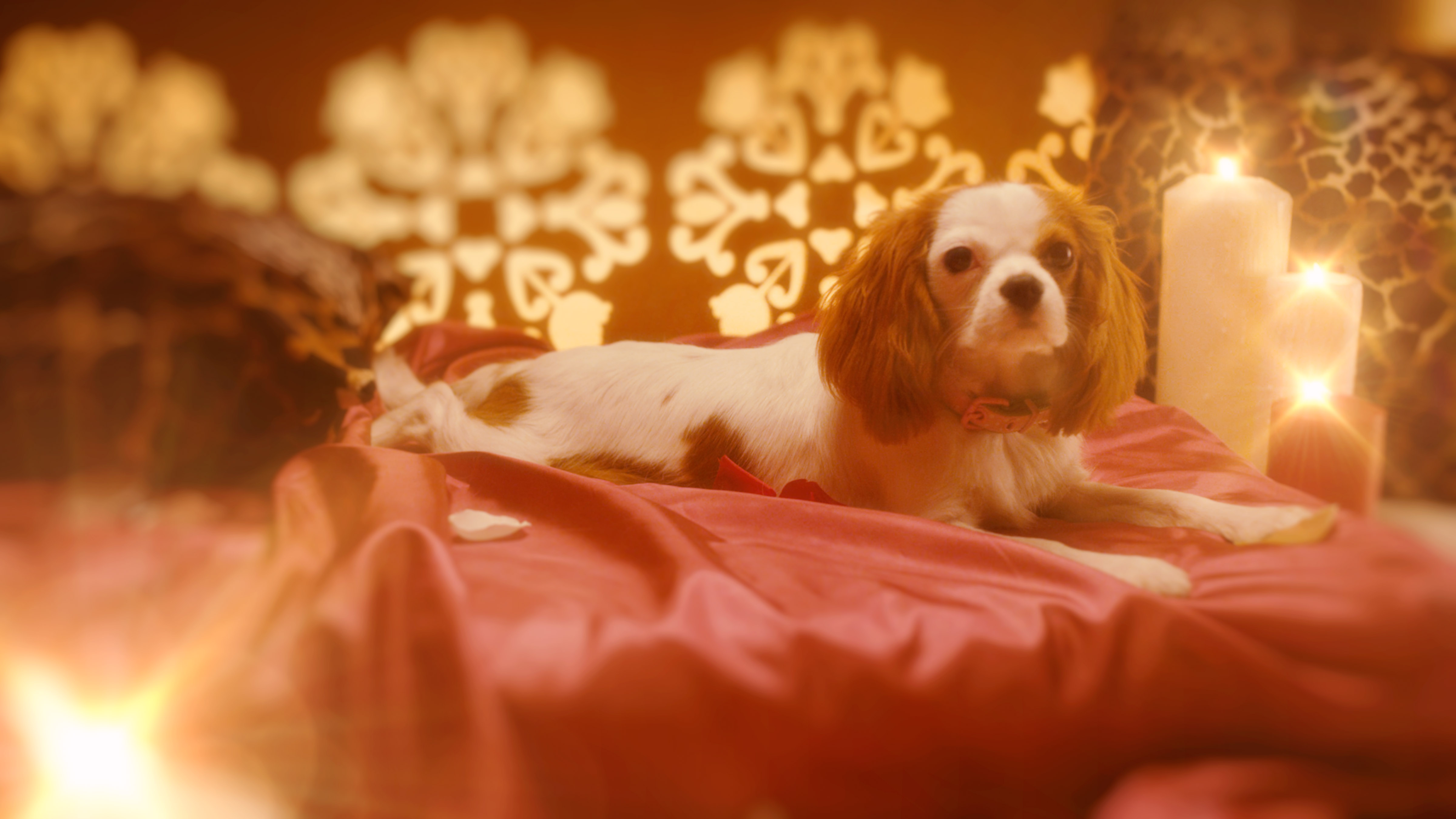 ‹ Back to List
May 6th, 2015
Share
J. Cole recently released the music video for 'Wet Dreamz', a track off his 2014 Forest Hills Drive album, which tells the story of the rapper’s first time through his honest and vivid lyrics. Directed by Ryan Staake, founder of Pomp&Clout, the video spins Cole’s personal tale of losing his virginity into a visual narrative about young love, as told through two adorable puppies.

If you aren’t familiar with Ryan’s previous projects, you should be. The rising director is known for his creative concepts and storytelling, as well as his use of new and interesting technologies, most recently producing videos and visuals for artists like Steve Aoki, Diplo, alt-J, The Asteroids Galaxy Tour and Caribou. We spoke to Ryan about his experience creating 'Wet Dreamz'. [The interview continues with Emerging Tech in Filmmaking with Director Ryan Staake.]

How did come up with the idea of focusing on two puppies for J. Cole's "Wet Dreamz"?

It came directly from the honesty of the lyrics. J. Cole is rapping very honestly about losing his virginity. He's speaking about the awkwardness and the nervousness, all of that fun stuff you plod through in the weird teenage years. I racked my brain for a fitting visual analogy to communicate this and kept on coming back to this idea of naive, innocent puppies falling all over each other, learning to be friends.

I loved the idea of viewers hearing something ultra sexual while seeing something totally cute and adorable, and the potential to give them this mental glitch of “this looks too cute to be sexy” or “this sounds too sexy to be cute”. It’s in no way a completely new idea, but it’s a fun device to play with when you have such literal content as the lyrics of a song about having sex for the first time.

How did you decide on the settings for the puppies in the video? What was most important to defining the story?

Once I’d focused in on the core idea of “puppies”, I had to write out the whole concept to ensure it worked. The primary concern was definitely finding matches to the story communicated in the lyrics. He starts off talking about her, “she was in my math class”, so I thought about what the closest thing was to school for a dog, and that felt like obedience training. Our story mainly plays out in the obedience center, since I was envisioning most of the courtship between Cole and his lucky girl taking place in school.

How is it different shooting a film completely focused and reliant on two puppies’ performances instead of humans?

We knew it would be incredibly challenging to tell an engaging story almost entirely with puppies, there was no way getting around that, so early on we explored ways to stack the deck in our favor in the areas of production more within our control.

(BTS) Ryan Staake on set of 'Wet Dreamz'
For example, the decision to shoot at 96fps slow motion ensured that every second of usable footage on-set multiplied into four seconds in editing, allowing us to make use of little movements of the dogs which otherwise might be unusable. Similarly, I worked with my DP Mike Simpson to ensure we framed more specific actions of the dogs in close-up or medium, enabling a trainer to be just out of frame, coaxing the intended action out of the puppies. Stylistically, I wanted everything to be filmed from as low of an angle as we could achieve, to really give a sense that we were in “dog world”, and everything in the human world was huge and expansive, much like the feeling in A Bug's Life, just not as dramatically small.

We also worked closely with the trainers to block the scenes of the puppies in a way that might help us get what we needed. For example, we filmed the dogs’ “love scene” first to document the first time the puppies actually met each other, and this proved incredibly valuable, as they were completely fixated on each other the way a young couple might be.

We all want to know how you got the pups to wink?

We actually completely lucked out on both of those winks because they were totally natural. They just did that at the right moments and we found it when editing. I wanted to use as many shots in which they really emoted with their faces, and these were perfect for that.

You and your team did a great job on set and filming, what were you looking for from the colour grade to help achieve the final look you envisioned for the video?

I wanted this video to have a very bright, sun-washed look to give it that youthful feeling of summer approaching, the sun's staying out longer, teenagers growing up and just the idyllic feeling of that phase in life.

I also wanted to steadily increase traditionally romantic colors throughout the video, introducing pink, mango, and other warm hues as the romance progressed. We were able to do a lot of this in-camera and through set design, but I knew that I could trust Mikey [Mill colourist Mikey Rossiter] to take the color information within the footage and amplify it to a beautiful look that feels incredibly natural.

Continue to the 2nd part of our discussion with Ryan: Emerging Tech in Filmmaking
Follow Pomp&Clout on Twitter and Facebook, and visit http://www.pompandclout.com/ for the latest updates on upcoming projects. 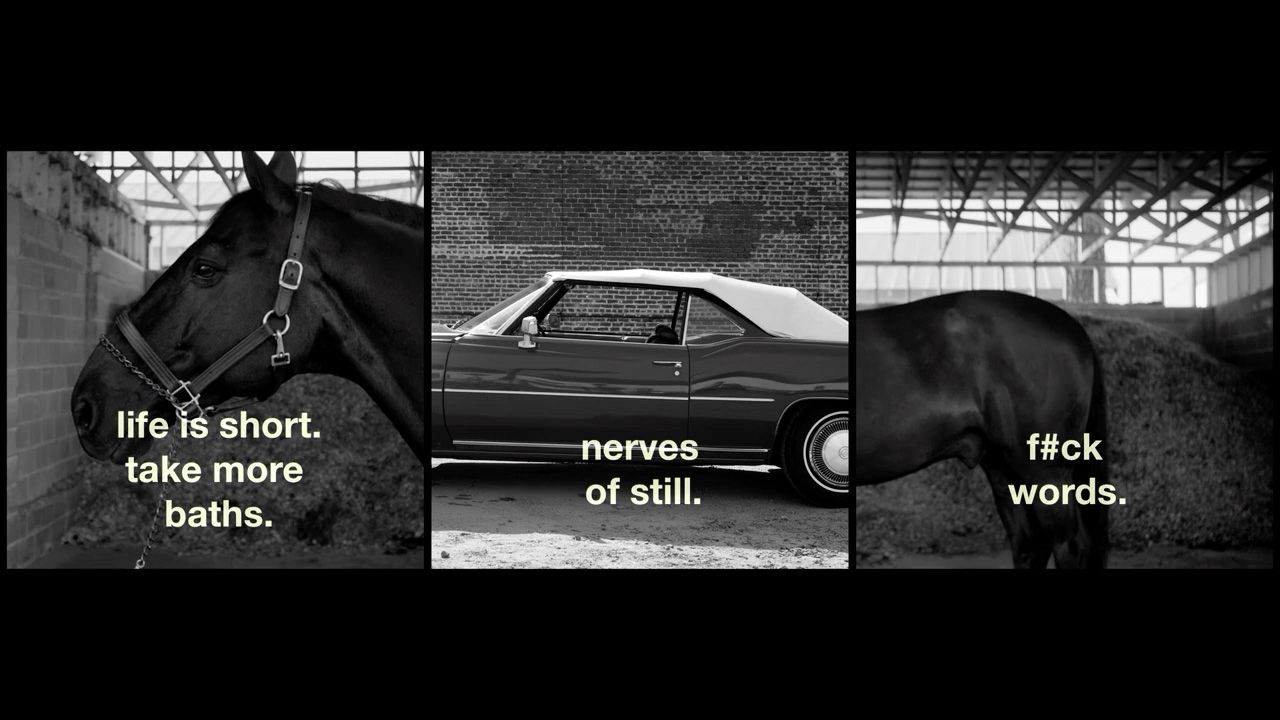 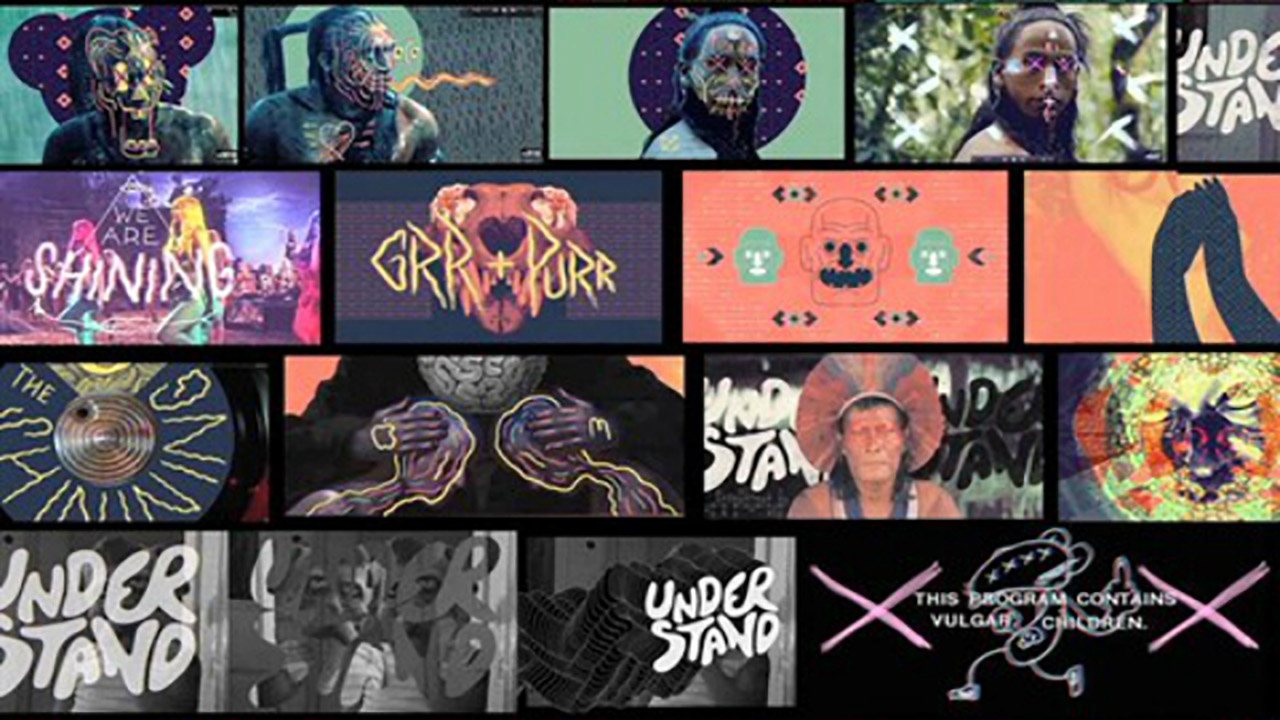 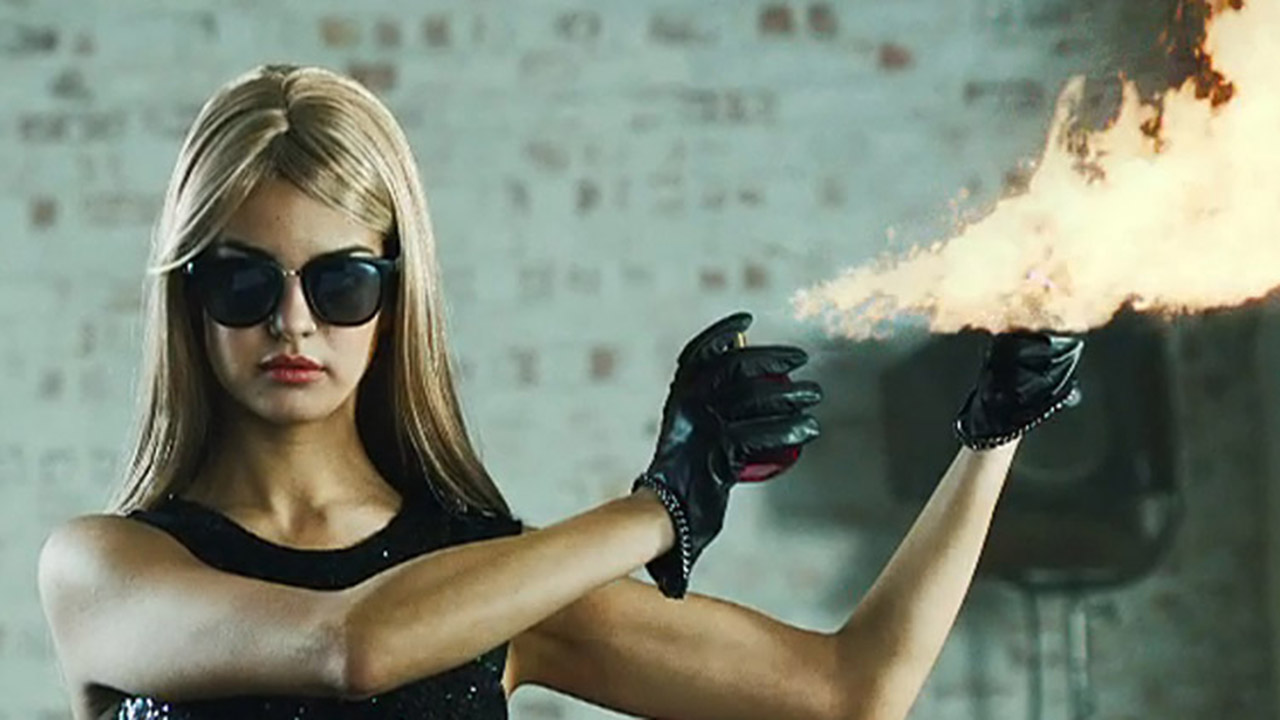