Rise Of The Reusables Wins At London Surf Film Festival 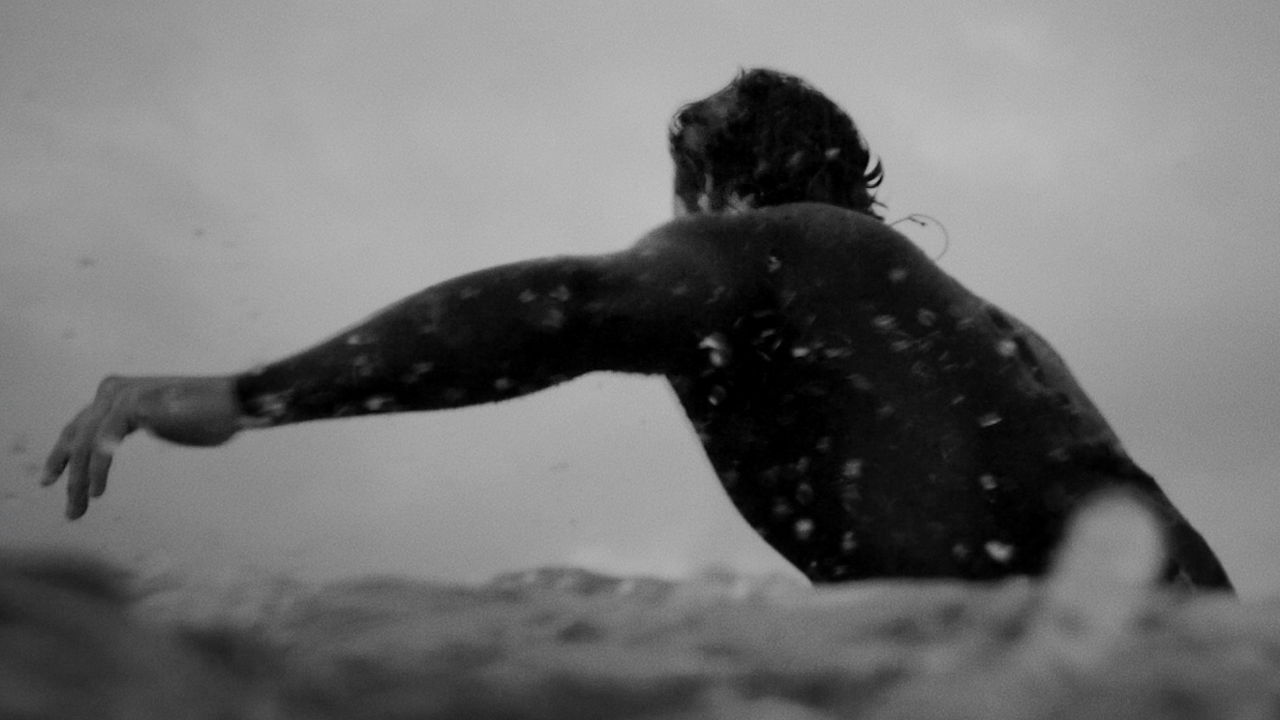 We are happy to announce that directing partners Lucy Hawes and Jo Guthrie, who are part of The Mill team as, respectively, Production Coordinator and Mill+ Designer & Creative Researcher have won ‘London Surf Film Festival’s’ highly coveted ‘Shortie Of The Year’ award for their incredible and eye opening film ‘Rise Of The Reusables’.

Lucy and Jo teamed up with City to Sea, to produce this stylish short film which highlights the severity of plastic pollution. The film features coastlines from around the world, passionate female surfers and a soundscape entirely composed from found plastic.

Check out the film HERE