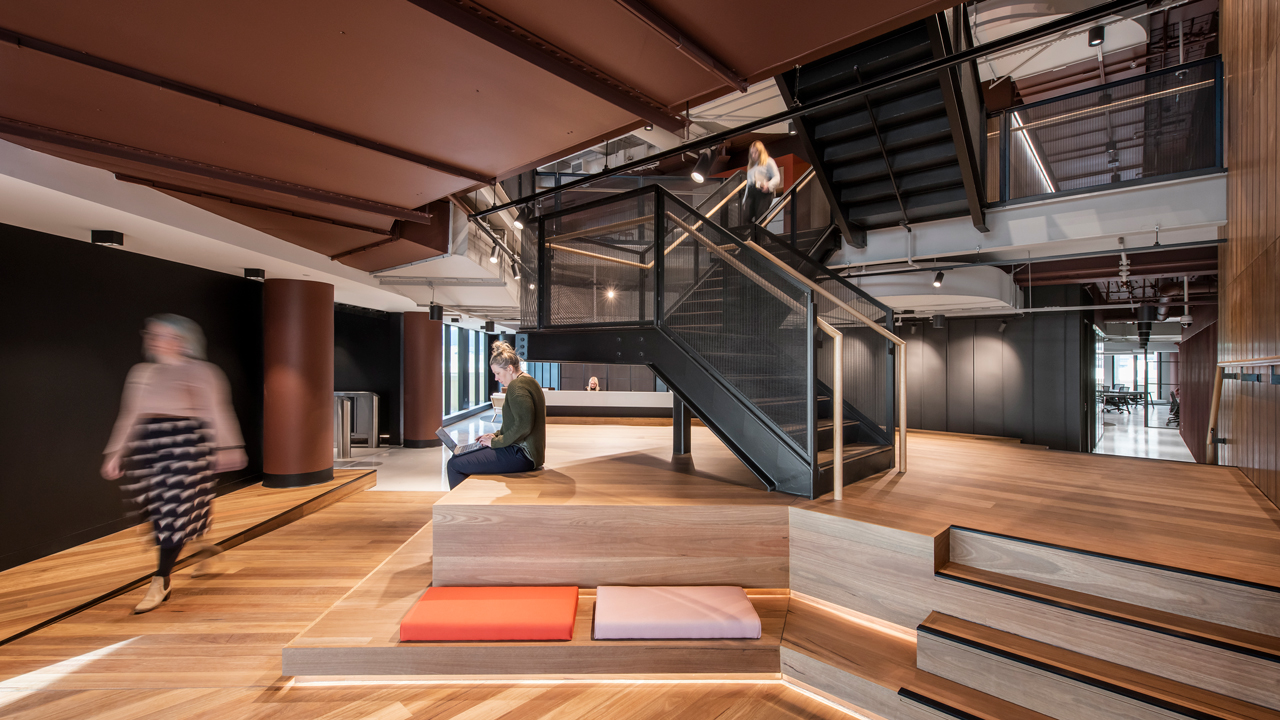 Mill Film’s global managing director Lauren McCallum has a vision for Mill Film to be the most inclusive tier-1 studio in the world, putting talent first and embracing diversity throughout the studio’s creative process. “Our new Adelaide facility helps us achieve this by tapping in to a talent pool we wouldn’t otherwise have been able to – designed to be an inclusive space for our diverse group of artists and crew, it opens up new pathways in to the industry, along with creating a space where crew can feel free to be themselves at work” she says. At over 200 local and international crew members today, the Adelaide facility is expected attract over 300 artists and production staff by the end of 2019.

The announcement that Adelaide would welcome a Mill Film studio came in 2018 and was received as a gamechanger by the South Australian creative industries. The former Labour government announced its backing of the studio with $6 million from the Economic Investment Fund and, more than a year later, Mill Film Adelaide has secured over 18 months’ worth of work as it fills up its nearly 3 full floors of the North Terrace facility.

Mill Film Adelaide’s managing director Mark Thorley is crewing-up for a variety of upcoming theatrical and streaming platform projects – across positions like animation, lighting, and environment artists – with the help of Technicolor’s VFX recruitment arm; The Focus. The hiring will be a combination of established professionals as well as emerging talent coming out of universities through The Technicolor Academy, which has also set up facilities in Adelaide.

Thorley joined Mill Film from Queensland, and explains that Adelaide’s lifestyle strengths play a strong part in the company’s strategy of choosing the southern state to expand the brand. “It’s a great city, in an amazing part of the world, offering the combination of great talent and lifestyle.” Adelaide is Australia’s best kept secret!”

The studio’s first major motion picture project will be released in early August to North American audiences by way of Paramount’s Dora and The Lost City of Gold, directed by famed Muppets director James Bobin. As Thorley explains, “We’re thrilled to be here in Adelaide and the studio is off to a great start. I am incredibly proud of the great work the crew has done and can’t wait for Dora, Boots, and Swiper to delight audiences around the world!”

To apply for positions at Mill Film’s Adelaide facility, visit our recruitment team at The Focus For press inquiries, click contact us at hello@millfilm.com