International Women's Day 2019 at The Mill

International Women’s Day (March 8th) is an annual celebration of women’s achievements and a call to change our world for the better. This year’s theme, #BalanceforBetter, focused on the responsibility we all share in building a gender-balanced world, from the home to the boardroom to the stories we consume and create. In honor of the day, Mill studios hosted a series of events and online initiatives to help empower, celebrate and support the incredible female talent at The Mill and across the industry.

Brands took part in the celebration with inspiring ads that praised the accomplishments of women like 20-year-old professional race-car driver and Ivy-League Student Aurora Straus in BMW’s ‘Deferral’; and Parkland survivor Delaney Tarr in Levi’s ‘I Shape My World’. The films support a growing trend in the industry to champion diversity both on-screen and behind the scenes.

Following the success of Bumble’s first-ever Super Bowl advertisement from Little Minx Director AV Rockwell, VMLY&R and Mill NY, ‘The Ball Is In Her Court’ starring the brand's Global Advisor Serena Williams, key members of the predominantly female-driven creative and production team shared what they think is driving diversification and how they’ve seen the industry change in recent years in our The Ball Is In Her Court, Now More Than Ever feature. Mill New York also hosted a lunchtime session featuring Psychologist and Professor Diane di Mauro, who led a discussion around gender equality, dynamics and representation.

The Ball Is In Her Court, Now More Than Ever

Mill London kicked-off events with a series of featured projects that hero bad-ass females on Instagram and hosted the Animated Women Panel the night before International Women’s Day. Animated Women UK, ACCESS:VFX and Animation UK teamed up to present a thought provoking and lively panel discussion around recent statistics which show that the visual effects (27% female) and animation industries (40% female) still have a long way to go to reach gender balance. Mill Creative Director Ross Urien and Beam Managing Director Noreen Connelly joined the panel of seven VFX and Animation professionals to address the challenges faced trying to address these statistics with the aim of formulating a plan for change.

On the morning of IWD 2019, Mill London staff were invited to participate in an open breakfast discussion on empowering women in the workplace, which also included a panel led by Badass Women’s Hour’s Harriet Minter and featuring award-winning author, public speaker and journalist Poorna Bell; co-founder of the Black British Business Awards, entrepreneur, lecturer and broadcaster Melanie Eusebe; as well as The Mill's Ross Urien and Beam’s Noreen Connolly.

The day was wrapped-up with a stand-up comedy performance from Athena Kugblenu. Featuring intelligent and thought-provoking jokes with an edgy sting, Athena’s commentary on women today kept the staff laughing whilst exploring women’s issues.

The Mill’s Los Angeles studio shared a series of profiles on female talent on the @Mill_LA Instagram channel, as well as a limited edition run of The Mill x International Women’s Day stickers, designed by the talented Sherry Kuo of Client Services.

Lauryn Nwankpa, Head of Social Impact at Headspace, hosted a lunchtime discussion around power, inclusivity, intersection and identity. The discussion continued into the next week with a special Glug LA featuring best-selling author and podcaster Emma Gannon; Head of Social Impact at Headspace, Lauryn Nwankpa; and Co-Fouder of HRDWRKER JJ Anderson. The speakers shared their stories, how they got to where they are today, and explored themes such as power, intersectionality, inspirations, and community.

At The Mill in Chicago, the day was commemorated with a custom photo booth, a postcard (designed by the great Cassie Benedict), as well a special breakfast for the incredible female talent. 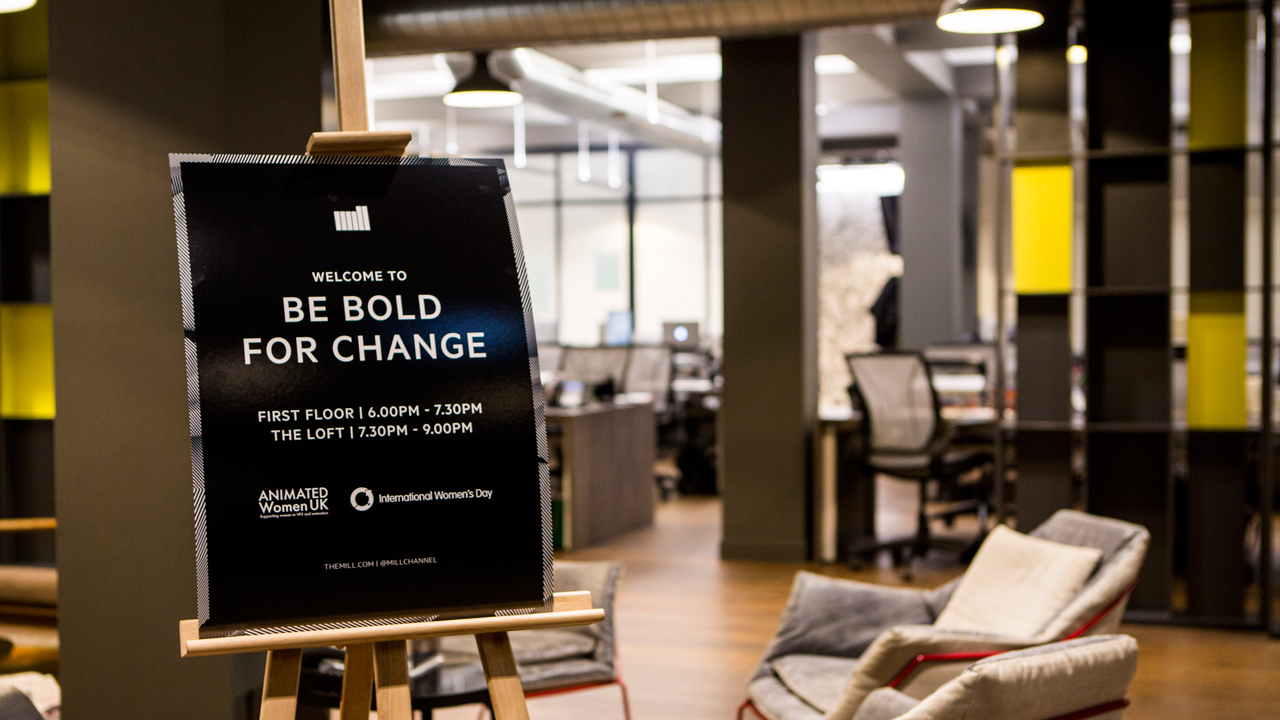 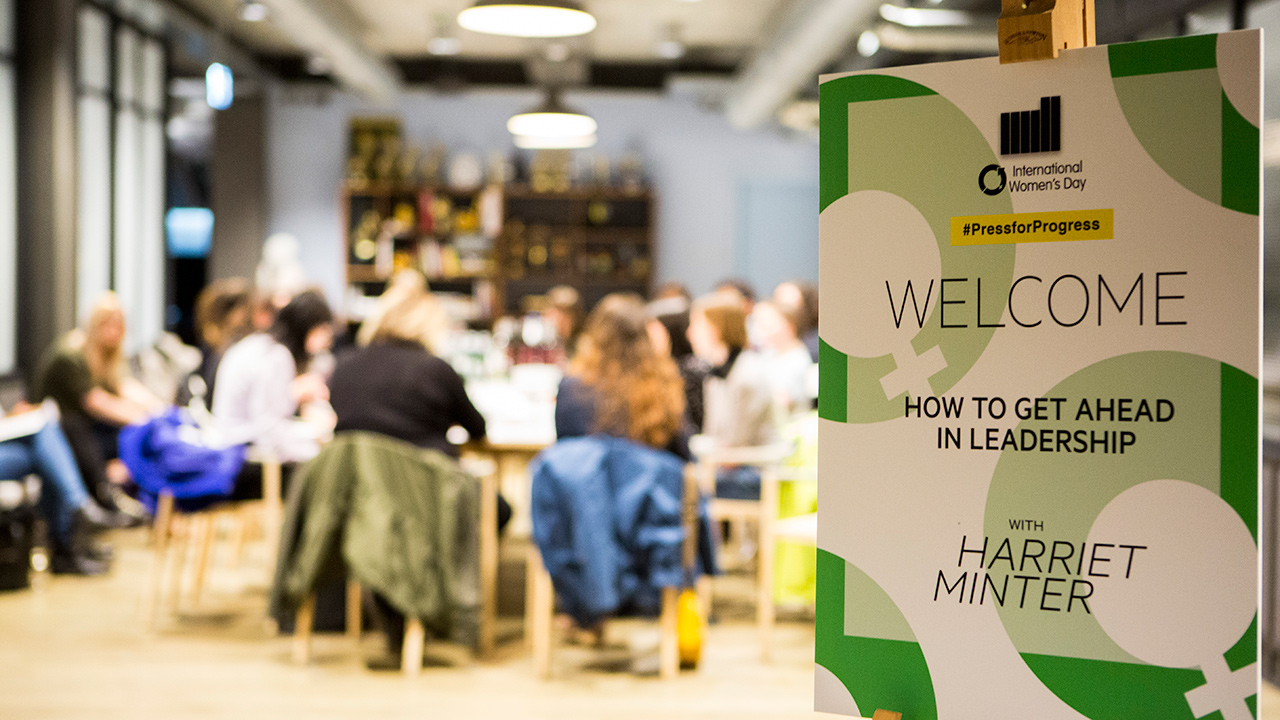 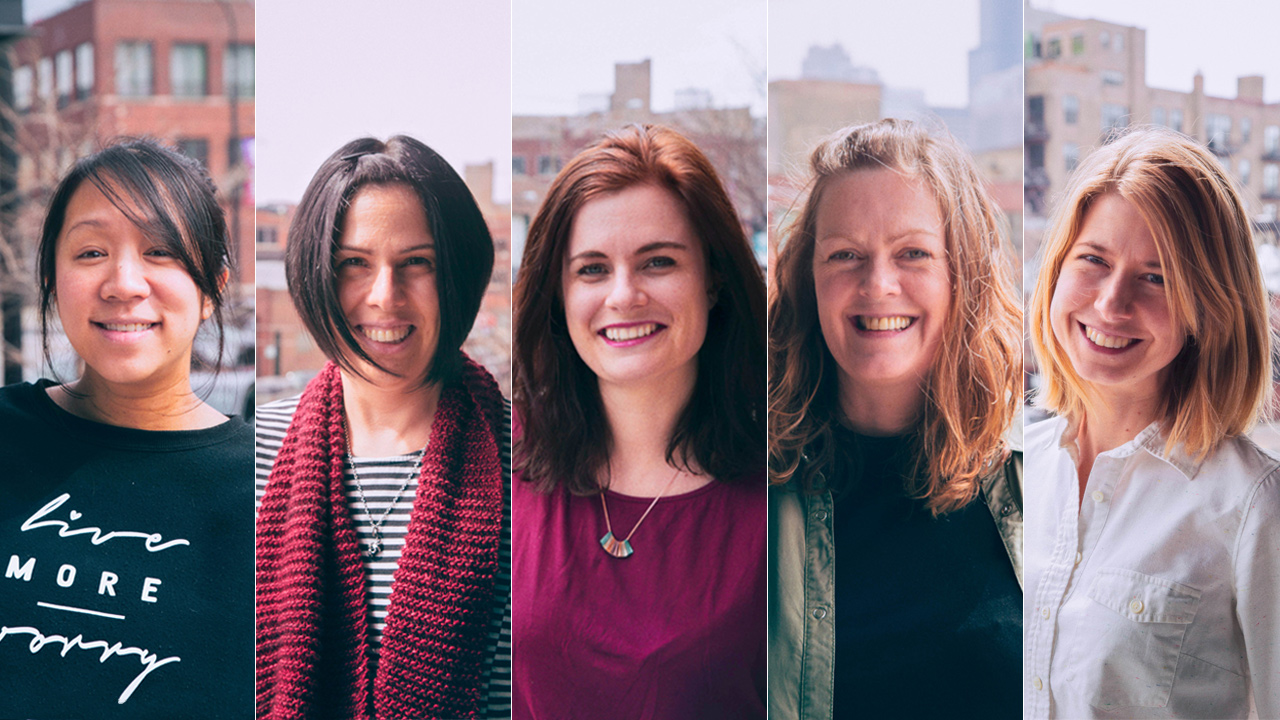