Help House Her | An Interview with Writer and Director Sonja Phillips 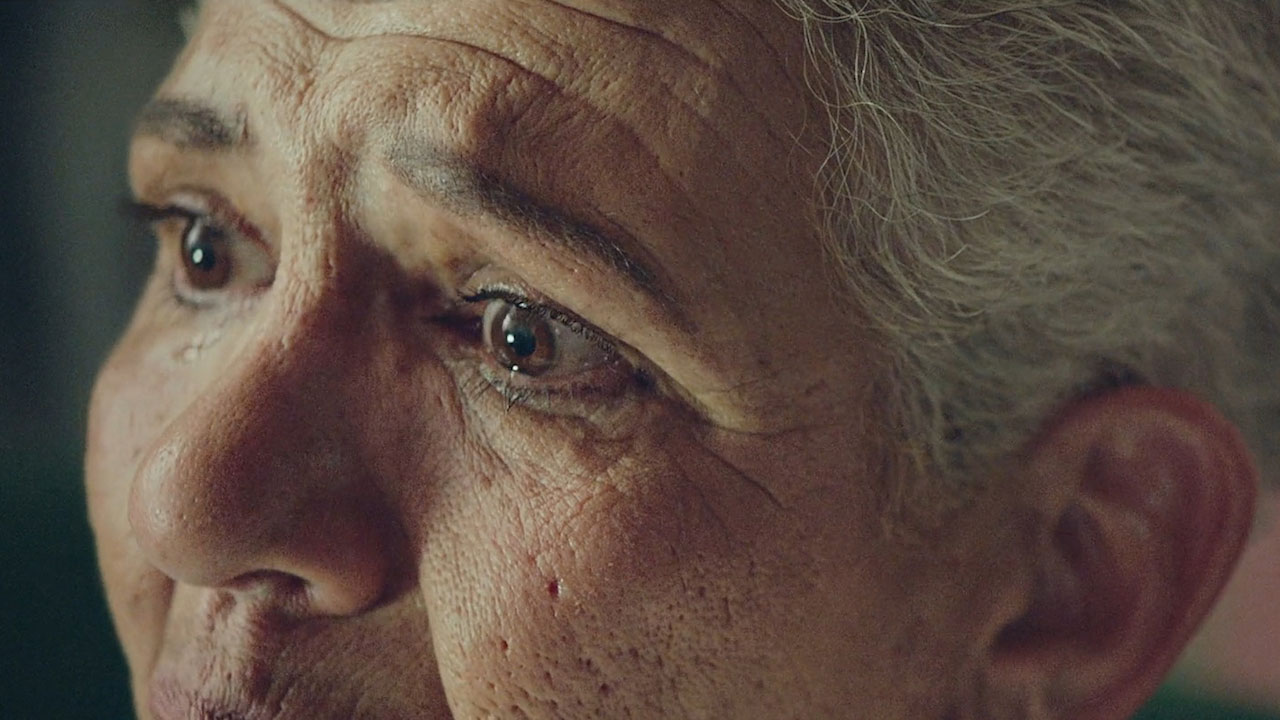 ‹ Back to List
February 19th, 2019
Share
Help House Her is a documentary short film that highlights the lives of six women living on the streets of Skid Row in Los Angeles, California. The film, a call to action piece, aims to raise awareness about the very serious and dangerous situations displaced women face on a daily basis and the critical need for housing in order to keep them safe.
The film has so far been used by two Los Angeles based homeless charities - Sisters on the Streets and Everyone in LA - as one of a number of tools used to help persuade concerned residents into accepting shelters in their neighborhood.
Anne Trotman, Mill Beauty’s Senior Lead Compositor, closely collaborated with the film’s writer and director Sonja Phillips to bring this important piece to life.
We sat down with Phillips to discuss her work and how the Help House Her initiative came to fruition.
Tell us about what inspired you to create this film?
I’ve always been a filmmaker and a humanitarian, so after moving to LA from London, I volunteered in a soup kitchen on Skid Row and went out at weekends to give out clothes at the homeless encampments. I found out that 85% of homeless women are raped or sexually abused and felt the need to raise awareness.
I asked all the women how they wanted to tell their stories and they said that nobody took them seriously as homeless women, that they are judged by the way they look. This was the starting point for the concept of the film.
I always wanted to make it more than a film, it had to be a call to action piece, so I enlisted the fantastic website extraordinaire, Maya McNicholl to help design a website to host some of the films, but most importantly to list every shelter in the US so people can locate and donate to shelters near them.

How would you describe your work?
My work has always had a magical realism quality, since my early super 8 Paul Weller videos onwards. Even in this visceral, heart wrenching and intimate film about homeless women, you see the ladies in a way that no one else sees them, and as the women they should be seen. I love to get to the heart of a story and making people feel comfortable enough to be themselves and talk / act from a vulnerable authentic position.
I started out making music videos at a very young age, back in the days when there weren’t many female directors. In fact, I think there was only 3 of us making them. I swiftly moved onto broadcast, mainly doing promos, rebrands and some ads every now and again.
When I was 21, I drove a truck with aid to Bosnia during the war, since then I have been working with refugees, and homeless communities in the UK and Calais. This is the first time I have ever combined my film and volunteer work.

What were some of the challenges you faced during this project?
The hardest part of making the film was keeping contact with the women I had chosen so I could get them all to the studio in one day. Homeless women are constantly arrested for vagrancy, moved on and their phones get lost or stolen, so I spent the best of 6 weeks driving all over LA to make sure I knew where the women were. I had to keep them interested and trusting me whilst getting the studio and shoot together. It was probably the most stressful 6 weeks of my life as not only was I invested in the women for my film, I had gotten to know them as friends, so when someone went missing or was put in jail it broke my heart.

What was the collaboration like with The Mill team?
It was great to work with Anne again. She had designed the titles for my first film, which were amazing so I really wanted her to work on this. Even though I was back in the UK by this time we got to post, and she was in NY, we managed to sail past the time difference and Anne and her team did a brilliant job. It looks fantastic!

What are your future plans for the initiative?
I am still in touch with all the women, though as mentioned earlier, and I’m still trying to get some of them into shelters. Right now, I’m working with a few producers to make a global feature of this. I’d love to see where the UK and the US fall in the way countries treat their poorest citizens. As Ghandi once said “A nation’s greatness is measured by how it treats its weakest members.”
Save Playlist
My Mill Playlist (0)
Save Playlist
Clear
copy link
integer varius
Lorem ipsum dolor
Press Enter to Search