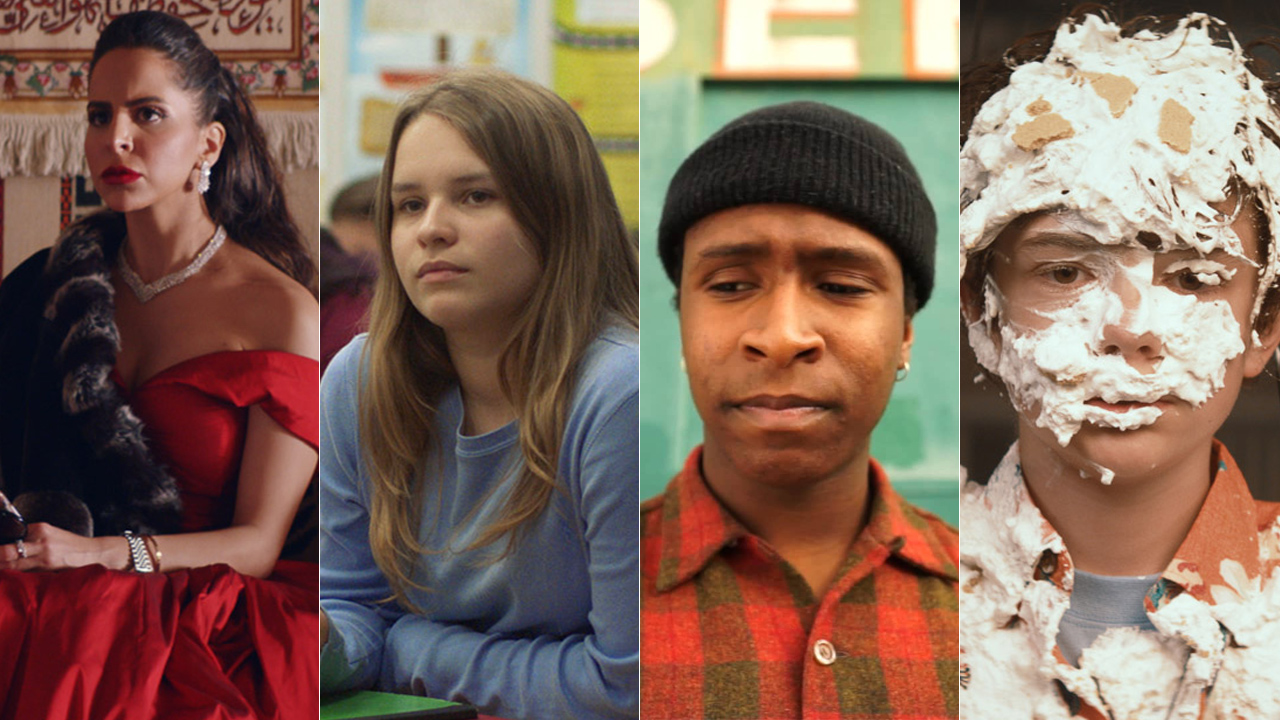 Ahead of the 2019 Sundance Film Festival, take a look at the films Mill artists have helped to bring to the screen for the one of the largest independent film festivals in the world, taking place in Park City, Salt Lake City on January 24th through February 3, 2019.

The Mill worked with Alma Har’el to bring to life her highly-anticipated feature Honey Boy, which had its world premiere last week at Sundance Film Festival. The visual effects in the film were designed to complement the character themes in Shia LaBeouf’s screenplay, based on his personal and professional experiences.

This captivating project follows child actor Otis Lort (Hedges) and his law-breaking, alcohol-abusing father James (LaBeouf) as they attempt to mend their contentious relationship over the course of a decade. Shot in Los Angeles, the feature presents a cast of Hollywood talent including Lucas Hedges, FKA Twigs, Noah Jupe and Martin Starr.

The Mill worked closely with Har’el to craft crucial scenes from her vision. Examples include the use of pyrotechnics, fire, explosions, highway shots using CG doubles, and a dreamlike sequence which required innovative 3D photography techniques to amplify the impressive practical effects. Various environments were crafted, such as an arid desert complete with heat shimmer effect.

Director/co-writer/composer Joe Talbot makes an astonishing feature debut, transfiguring one man’s intimate despair into a timely story that questions who has a rightful claim to a city’s identity. Inspired by the real-life story of Jimmie Fails, who plays a fictionalized version of himself, The Last Black Man in San Francisco elegantly engages with a loss of cross-cultural connection as one individual seeks belonging in the new incarnation of his hometown.

Awkward teen Adam spends his last high school summer with his big sister, who throws herself into NYC's lesbian and trans activist scene. In this coming-of-age comedy, Adam and those around him encounter love, friendship and hard truths.

Suburban soccer moms find themselves constantly competing against each other in their personal lives as their kids settle their differences on the field.

Abandoned by her domestic help, Dunya fights to throw the perfect graduation soirée.

10 aliens in human host bodies learn how to be men. 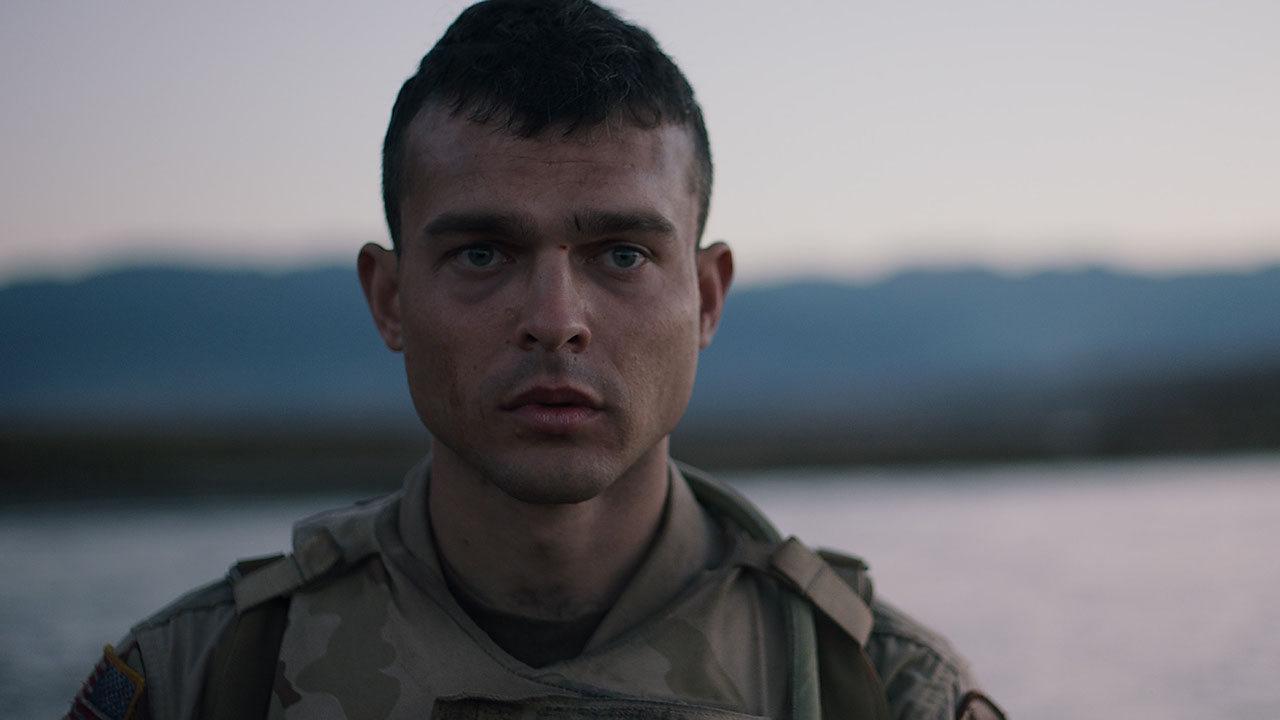 Blog
The Mill At Sundance 2017 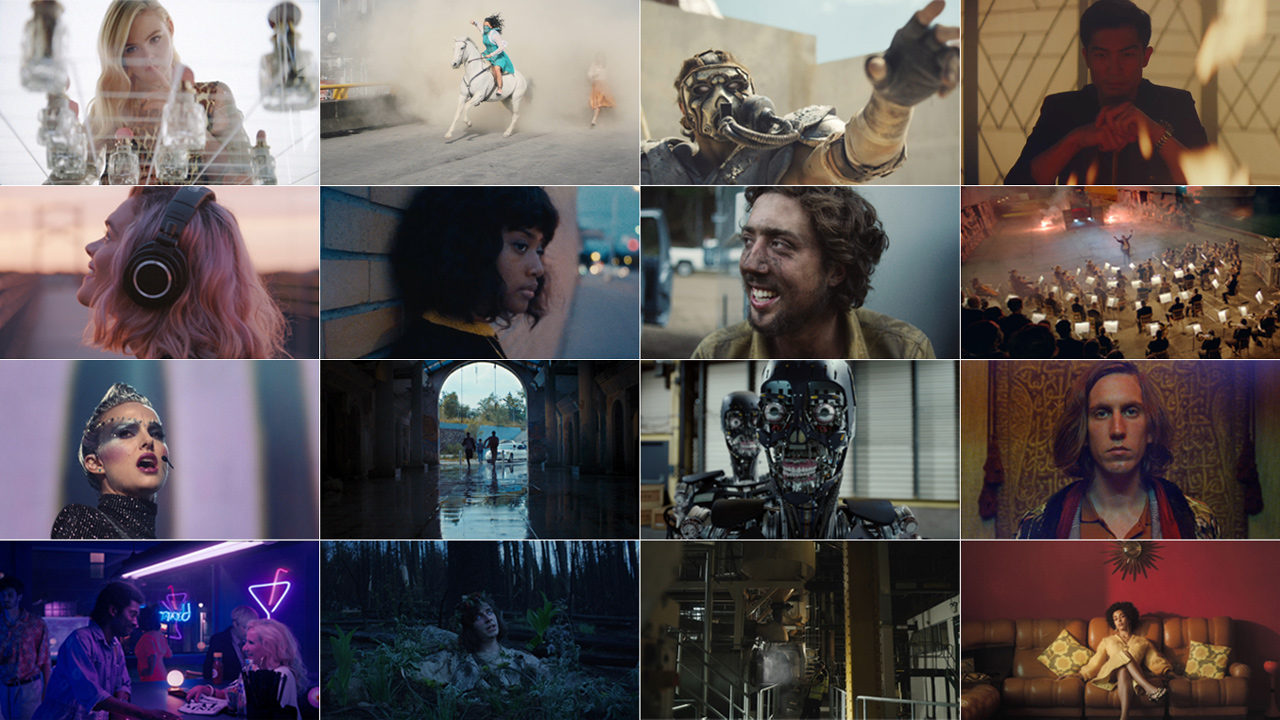