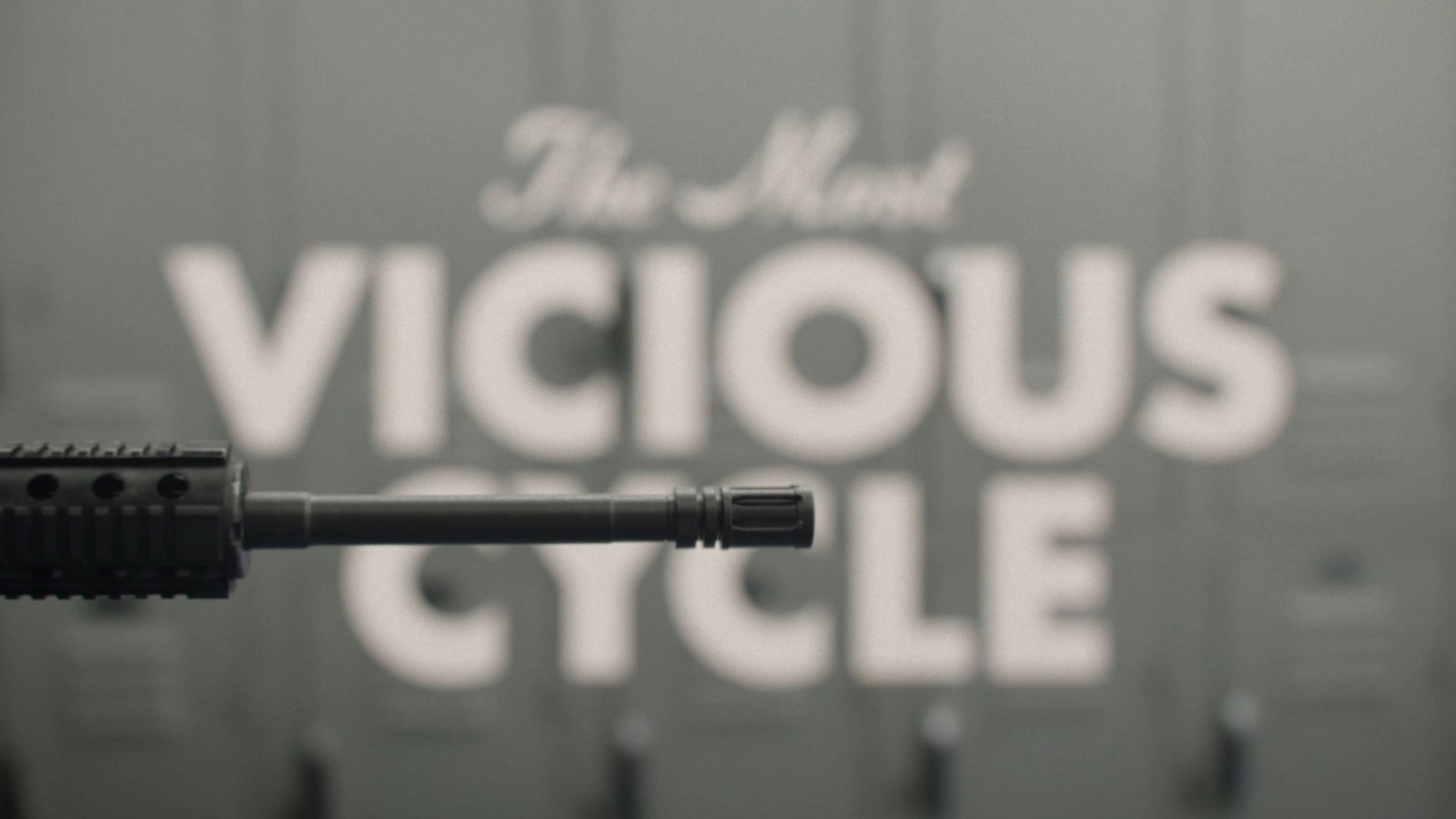 ‹ Back to List
October 16th, 2018
Share
The Parkland students behind March for Our Lives teamed up with Kesha her younger brother Sage, McCann New York and the production wizards at the Mill on this disturbing music video about the vicious cycle of gun violence, aimed at encouraging viewers to vote in the midterms. While the Rube Goldberg device featured here is a clever method of illustrating the frustrating, endless loop of incident after incident, the fact that the video aired back to back three times in a row on MTV drove the point home even further. 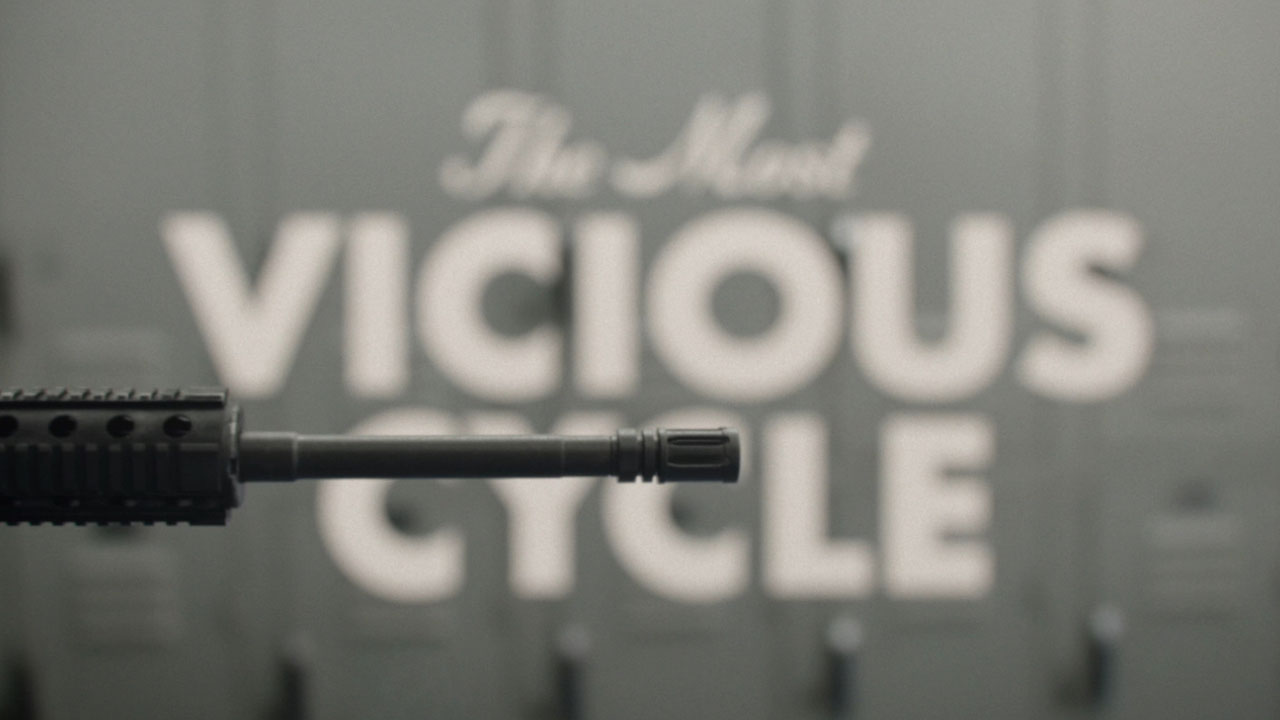 Press
Editor's Pick: March For Our Lives 'The Most Vicious Cycle' 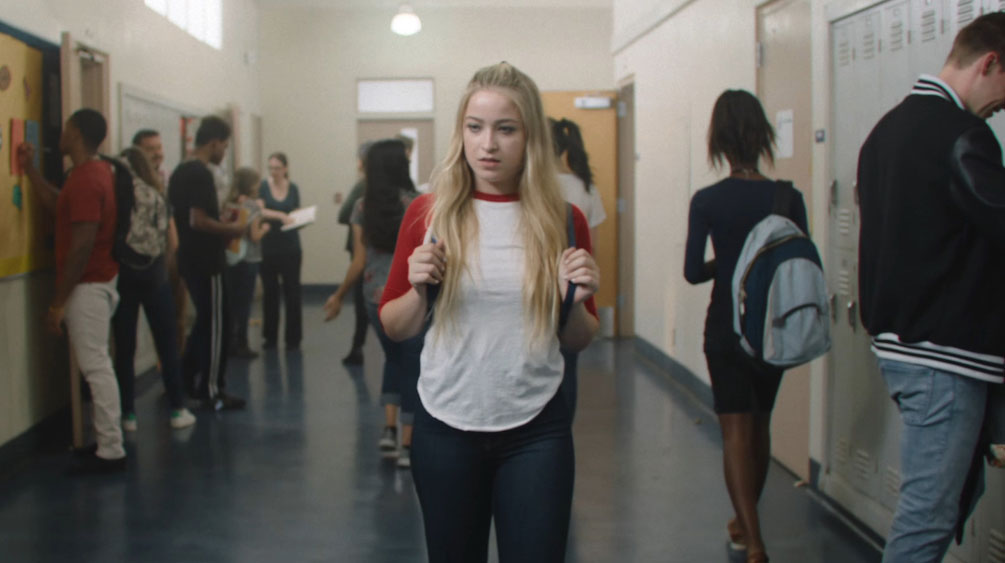