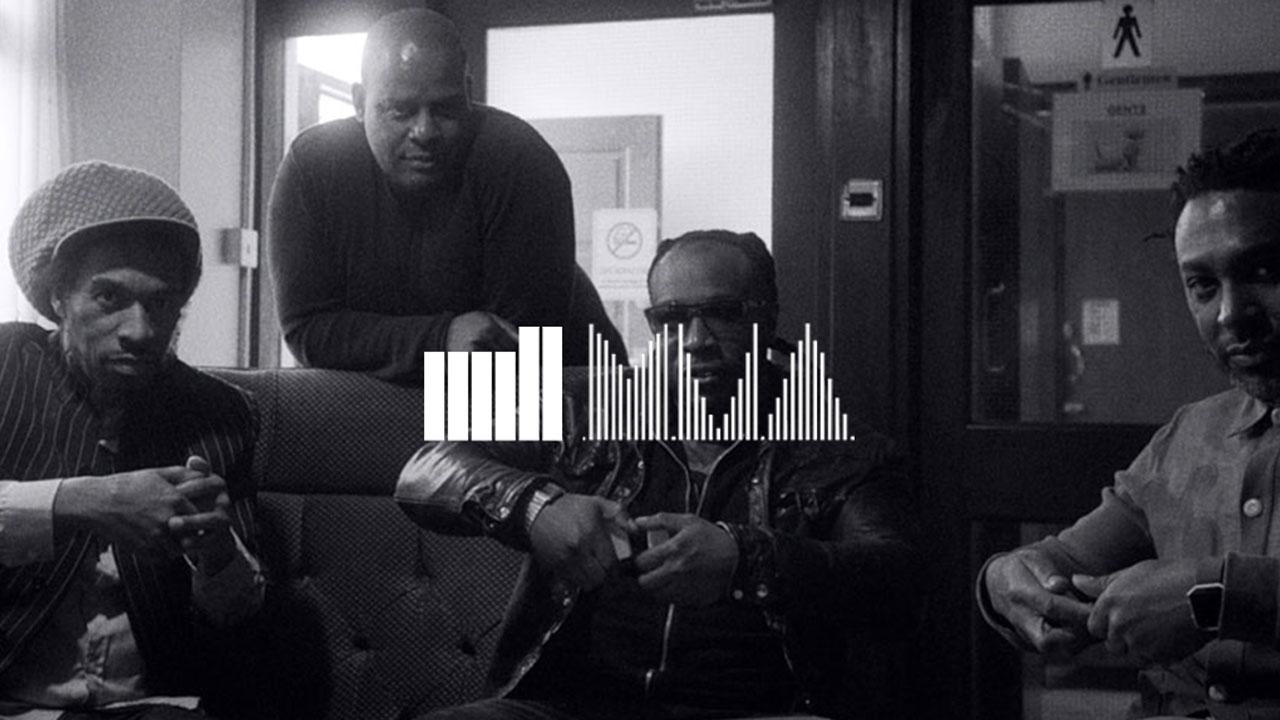 The Mill are thrilled to announce that Mill+ have been nominated for Best Urban Video Award for Jorja Smith’s ‘Blue Lights’ directed by Olivia Rose.

Each year the awards celebrate the very best in creative and technical excellence in music video making and this year The Mill are thrilled to have once again hosted the nominations awards party as well as help create the 2018 iconic visuals.

The Mill send out a huge congratulations to our collaborators who picked up a variety of nominations across the categories including;

Best of luck in the upcoming awards ceremony at the legendary Roundhouse Theatre in London on Thursday, October 25th. The full list of nominations can be viewed here.