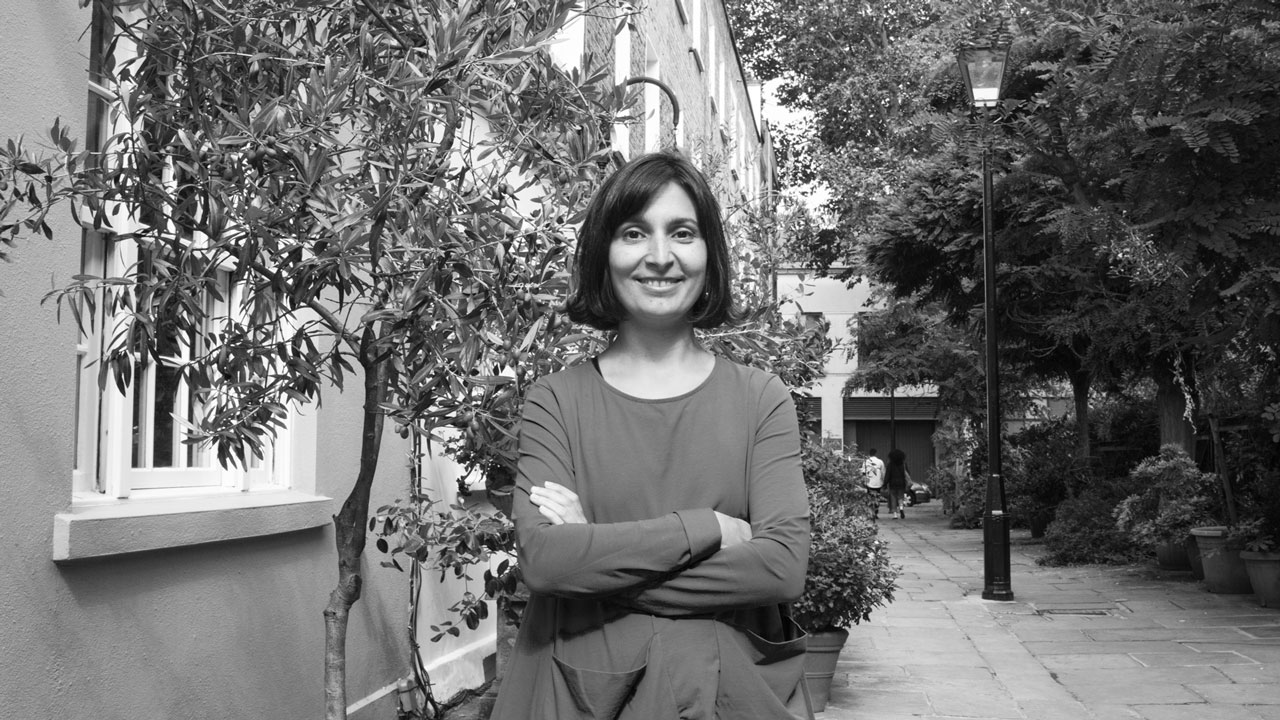 The Mill London is excited to announce the promotion of Ross Urien to the role of Creative Director.

In her new role Ross will work closely with artists across all disciplines, further enhancing The Mill’s diverse creative output to ensure the studio continues to win and craft the very best work.

Ross joined The Mill in 2007 as a 3D Artist, quickly showcasing her talents as a 3D concept artist and designer. Not long after she became an Art Director working on concepts for key projects including Audi ‘Lines’ with Director Lynn Fox, Guinness ‘Music Machine’ with Steve Cope, and Axe ‘Angels’ with Rupert Sanders.

In 2011 Ross pioneered and led Print for The Mill globally, alongside her role as an Art Director, working on a vast number of notable campaigns for brands including, Heineken, Nike, ebay, Halifax, Jaguar, SSE, Samsung, Google Play, Huawei and PlayStation.

Most recently Ross has led The Mill London’s expanding Design Studio on a variety of projects including the visually stunning Chanel ‘Gabrielle’ with Ringan Ledwidge, Virgin Media ‘Harmony’ with Fredrik Bond, and Skoda ‘Paloma Faith’ with Georgia Hudson.

Mill Executive Creative Director Wes explains ‘Ross is an extraordinary talent who cares deeply for the work that we do and for the people who do it.

We’re thrilled to have her in the CD Team and have no doubt she will continue to create exceptional work for our clients, whilst inspiring others through her talent, creativity and leadership.’ 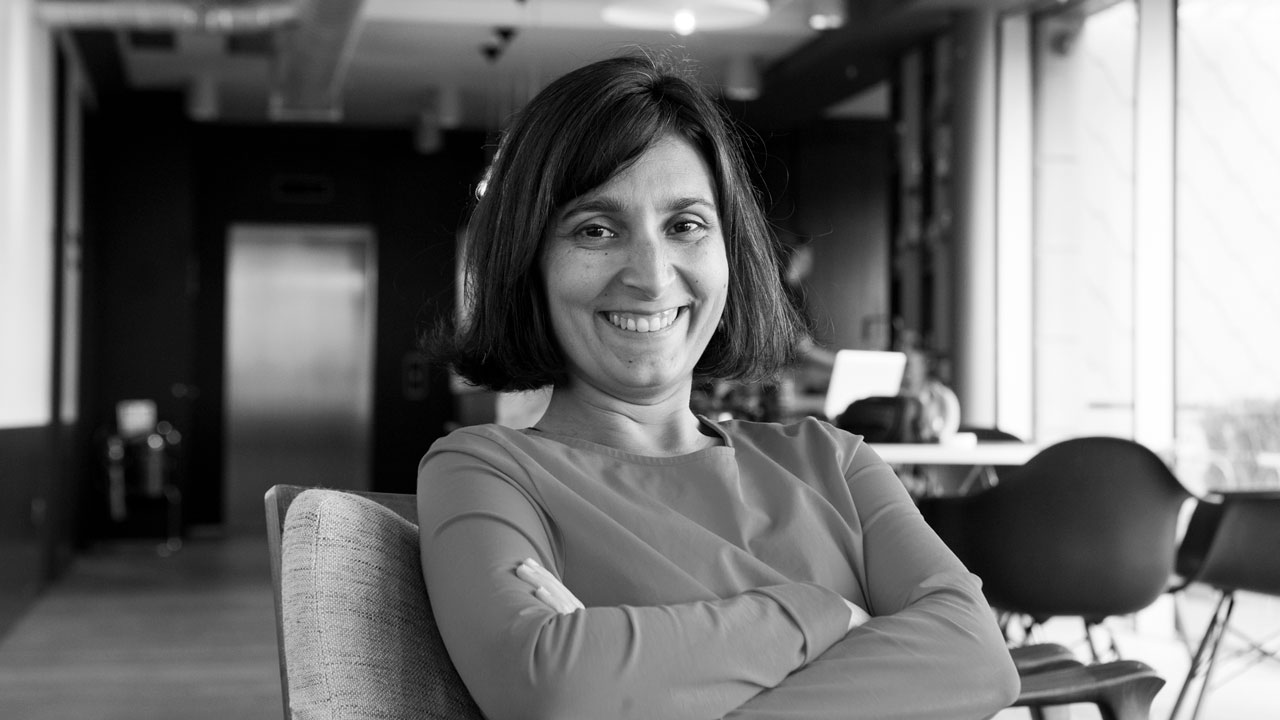