The Transformation of a Football Boot as Told Via Interactive Time Trial
The Nike Mercurial Launch
Client:AKQA 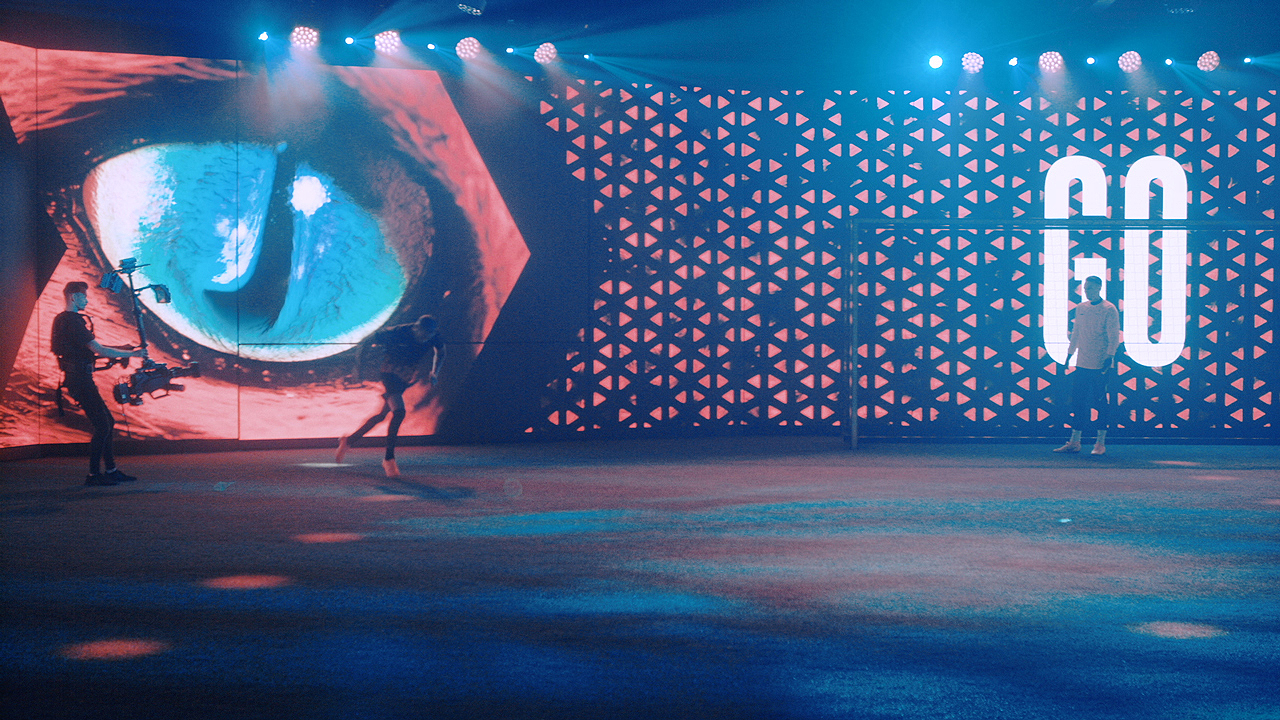 Brand:Nike
Director:Adam Grint
Share
the brief
To create An innovative time trial experience to showcase the new Nike Mercurial Superfly And Vapour 360 football boots
the process
Working alongside AKQA and Nike, Mill+ created live screen content, interactive lighting and sound to react to time trialists' speed and performance. Participants stepped into the Mercurial arena, a circular playing field, bordered by a 270-degree screen, and completed a football sequence of sprints and dynamic dribbling before taking on the goalkeeper 1v1. Afterward, each participants' time populated a global leaderboard, and each received a personalized film of their trial combining innovation storytelling, campaign attitude and personal flare for a completely unique shareable, social asset.
the outcome
The event was the first in its kind to allow for the interactive to drive the creation of over 120 completely uniquely edited assets to be supplied over the course of 24 hours. These edits were shared with a reach of over 2 million within the first 24 hours, with one edit from influencer @Tekkerzkid being viewed around 100,000 times on instagram alone. Both the event and the installation promoted the strong brand message that Nike have owned for nearly a half century, adding to their social virality via their ambitious goal to film, edit and deliver films on the ground from the event itself.

“There's no substitute for experiencing innovation first hand. To provide event attendees - media, influencers and consumers - the opportunity to put the new Mercurial through its paces, we developed a football trial experience as innovative as the boot itself.” comments Creative Director Adam Grint.

“On the face of it, Nike Mercurial was an Creative Tech project, but in fact it involved almost every discipline at The Mill, and this to me is exactly what CT is all about - the coming together of varied skills of The Mill to create new types of content.”

Nike burst onto the 2018 scene under a storm of Mercurial madness as the global team descended on London in order to experience their visionary planning as part of their Innovation Summit for 2018.

At the centre of this was the Nike Mercurial boot event, taking place over 2 days at London’s iconic Printworks. Holding over 5000 people, the invites were sent to pro-footballers, including the likes of Neymar, Sanchez, Hazard and Ronaldo, influencers and celebrities such as Virgil Abloh, the global Nike team and collaborators as well the general public.

The Mill+ team created all the graphic content surrounding the ‘arena’ on the 270 degree LED screens with a resolution of 15K. During the time trial itself, the screens were filmed by 6 cameras as part of a live shoot which went on to create 120 shareable films over 2 days. The filming of these screens as well as the original content itself helped support the content within each and every edit made.

The difference with this project was the innovative use of pre-visualisation which allowed for the project to be seen before even stepping into the venue. This meant that the director and team could define camera placement and tracking before they set up the installation itself, making the work within the office critical to the work that would be done on set.

The pre-visualisation also required the use of motion capture to estimate (with detail) the way in which the trial taker would move, in order to give a realistic mock up of any individual within the installation itself. The Xsens suit was used, giving a full body measurement in action, allowing for faster set-ups and cleaner data, feeding directly into both Maya and Unreal, the software used on this project.

To ensure the sequence felt as real as possible, Mill+ collaborated with Andy Ansah of Sports on Screen to help choreograph the movements they would make once in the trial. These movements were translated into interactive light hot spots, which would indicate where the players moved to next and ultimately result in a shot on goal. This chronological series of movements were fed into specific places within each edit to ensure each asset was placed in the correct position within every unique cut. This aided the speed and delivery of assets.

With less than 72 hours in the venue before the event opened, the team worked to ensure everything was in place to ensure a smooth running of the installation from first to last take. Broadcast cameras were used to film, usually only used as part of Live Sporting Events. “By mimicking a live broadcast setup, the installation immediately felt more in tune with a real life sporting event. There were huge efficiencies and this streamlined the whole process ensuring we delivered the best results possible.” states Head of Content Josh Davies.

Creative Technologist Noel Drew describes the live setup as follows: “The first part of the event was the onboarding. This was one of most important and toughest things on these events - managing flow of people through the installation to ensure the setup was maximised within the timings of the event itself.”

Registration took place via an iPad to include photo capture and name tagging. The photo, and its filters, were then fed into the edit via Dropbox. The player then entered the arena, flooded with LED walls, each pattern and asset designed by the Mill Design team.

The purpose of this wall was to feel emotional, as if each player was able to feel like they were stepping into a stadium. The challenge was to create a realistic crowd within the scale given. In close proximity, it became apparent that only 4-5 rows would work. So how was this to be made to look interesting while keeping the idea of stadium seating and reaction within?

The answer was to push for a more abstract take on a crowd, allowing for innovative design and the style of Nike branding to pave the way into an animation that secured the sense of an arena within the installation.

The Nike Mercurial boot launch serves as an exemplary case for the Mill+ expansion into new and exciting areas. By aligning Creative Technology, Design, Event Production and a team of forward thinking creatives, an intelligent installation provided users with visionary content they would be able to take away - resulting in the virality of a strong message for one of the most iconic brands in the world.

Behind the Scenes: Nike Mercurial Installation 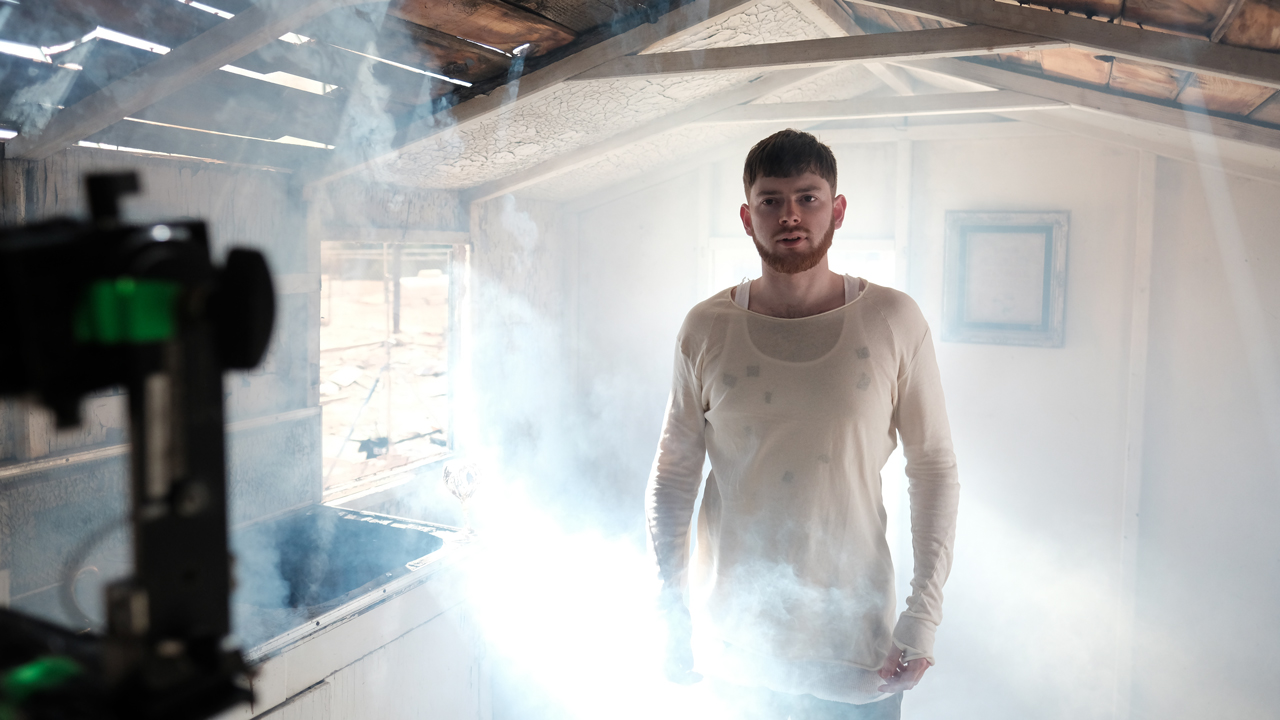 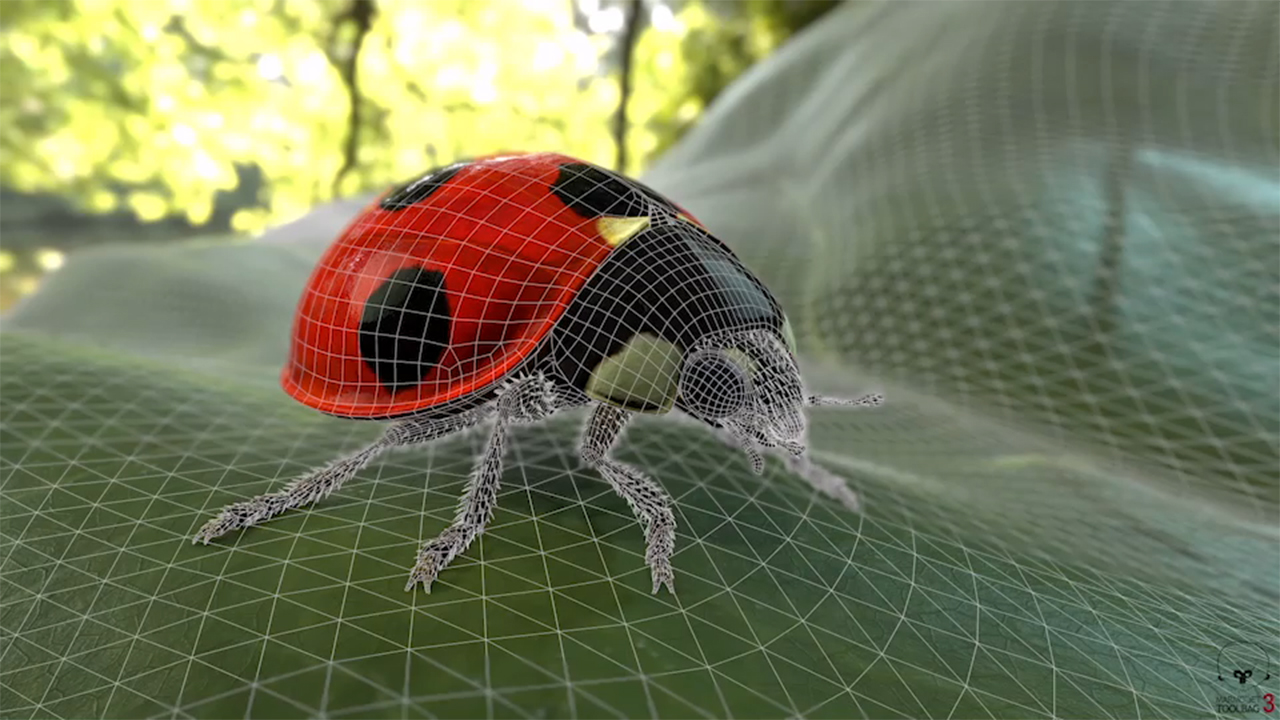 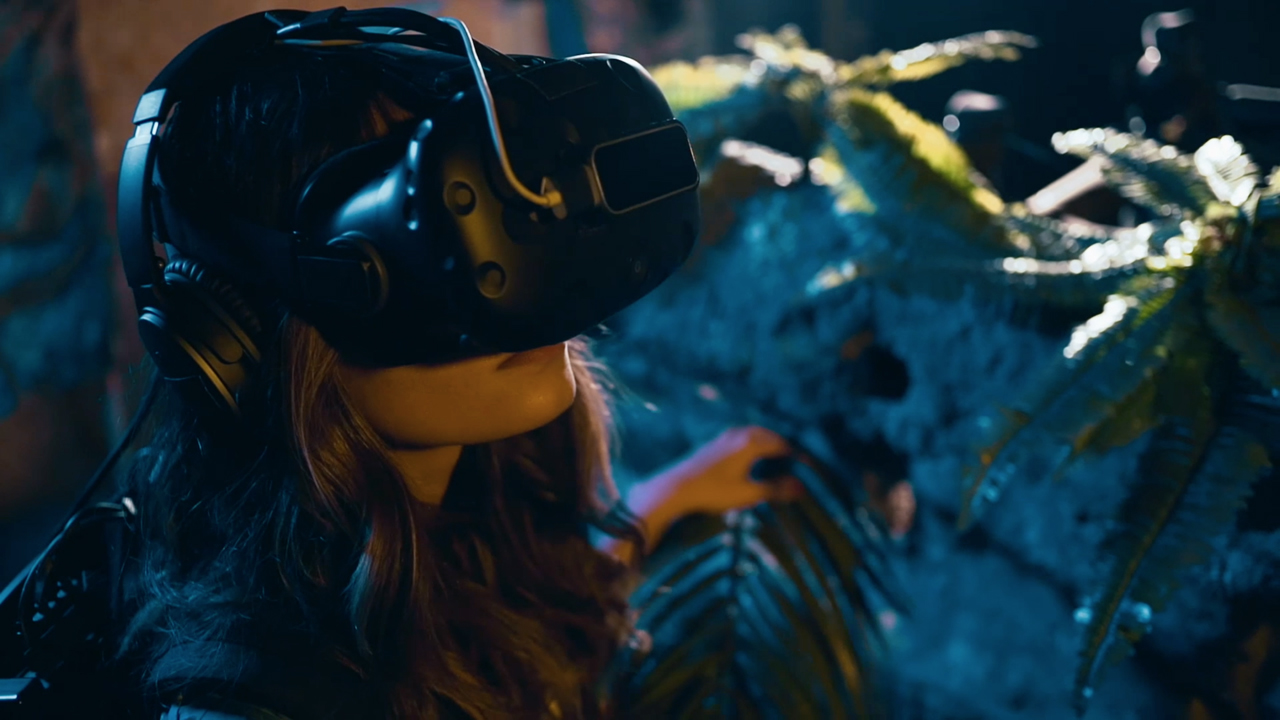