Behind the Project: Beck 'Colors'

Beck’s music video for ‘Colors’ embodies its namesake in the form of a mesmerizing, kaleidoscopic, blue-and-yellow dance spectacular. Working closely with Edgar Wright (Director) of Anonymous Content, Bill Pope (Director of Photography), and Oscar Wright, The Mill worked to bring together color grading, compositing and playful animated graphics that complement and converge throughout this endlessly watchable piece.

Phil Crowe (Executive Creative Director, The Mill Los Angeles) recalls his first conversation with Edgar about ‘Colors’ while on-set for another project. “When you think about it,” he recalls, “you’ve got Edgar Wright directing, Bill Pope at the camera, Alison Brie and Beck in front of it, Ryan Heffington choreographing – a brilliant group of talented people. It was a no-brainer, really. We knew right away that we wanted to do everything we could to make it happen.”

Two weeks were scheduled to complete approximately 150 shots for what would become the four-and-a-half minute music video. The tight turnaround called for efficient, innovative collaboration across The Mill’s side, driven creatively by Edgar’s vision and carried out by Gregory Reese (Colorist), Daniel Thuresson (VFX Supervisor), Lisha Tan (Creative Director) and their teams.

A custom color grading pipeline was developed in order to quickly achieve the video’s rapid, constant transitions between layers of vibrant hues and black & white. As Edgar’s vision was one that couldn’t be achieved in-camera, the thought process and technical execution in Gregory’s grading suite was of utmost importance.

Gregory explains, “On a project like this, I’d normally do lots of separate passes and would need to cut out all of the elements needed in color. In this case, we were able to isolate everything really cleanly in the grade using Baselight. This made it possible to combine everything in one pass without really breaking things. We could very much see the final product in the grade without the need for tons of roto, which was cool to achieve.”

By integrating compositing into the grading process, Gregory could start with a black and white layer, then overlay the colorful dancers, the sprinkle of floral color in Beck’s lapel pin, the red in Alison's lips, and so on, something that couldn’t have been done previously but was made possible by newer tools to execute the tasks in a way that would allow the team to meet their deadline.

This process was critical in setting the context in order to properly see how each color worked best in relation to each other. “The video itself presents so much contrast in color. There are these incredibly saturated yellows and blues at opposite ends of the spectrum, along with other pops of color like Alison's red lips,” Gregory describes. “In a vacuum they might look one way, but against a crazy saturated blue background, the red suddenly becomes a very accentuated thing.”

Together with Edgar and Bill, Gregory worked closely with Daniel on the 2D side, providing him with extra color passes that the compositors could use toward different elements.

Gregory reflects, “This is one of the best things about being in a building where you grade and finish everything together. Otherwise, we wouldn’t have been able to achieve what we did – especially as the smaller details changed and evolved, like the added flickers of color and the design elements created by Lisha and her team.”

The last time Gregory and Edgar collaborated was for the color grade of Pharrell Williams’ ‘Gust of Wind’ music video in 2014. Even having worked together previously, ‘Colors’ presented a unique experience.

“These types of projects don’t come along often. When they do, it’s fun to sink your teeth in,” Gregory says, noting that ‘Colors’ is a career highlight. “I love music. I think it’s so cool that we got to contribute creatively to an artist’s cannon with a project that I still like seeing, even having seen it over and over. That’s personally very rewarding.”

The compositing team ensured all of the visuals, design elements and passes from Gregory’s grading sessions came together cohesively. Led by Daniel Thuresson, the first task was an ingest process where the team could get a sense of everything they were dealing with. Then, they divided it up and developed a strategic, time-managed approach.

As VFX supervisor, Daniel was on set during the shoot where he shadowed Edgar and Bill. “Being in the mix with them was incredibly helpful,” he recalls. “My primary task was to break down the project to assess what we’d be able to accomplish in the two weeks we had. The project evolved creatively between edits, which is where the collaboration really came through.”

Daniel adds, “Typically, when a job comes in, we work with a straightforward pipeline to get from A to Z. But with only two weeks in front of us, things came together rather quickly. This was a truly artistic process that took place largely in the finishing stage, a busy and incredible situation to be in. All of the decision making came from a purely creative sense, thanks to Edgar’s natural way of keeping the momentum going at every stage. ‘Colors’ was an artistic exploration in every way, even after we had finished it. That made it a lot of fun; everyone was in it together.”

Lisha led a team of four artists on the design and animation team, tasked with punctuating the video with original, playful animations. Inspired by Edgar’s treatment and key frames provided by Oscar, Lisha’s process was driven by a brushy aesthetic with simple, lively elements added throughout.

These animated components were initially incorporated as a way of adding punch to the negative space, particularly toward the beginning prior to the crescendo of color. Lisha describes, “Oscar’s key frames included drawings of the bullseye motif you see throughout. It added a nice punctuation throughout the video, giving it a little extra pizzazz. You really get that sense of impact when the dancers make contact.”

As the edit evolved and creative additions were made, Lisha’s team responded by peppering in more animated flourishes and “claps”.

Lisha says, “Working with Edgar on the details of those moments – the size of the claps, the exact movement of the animation – was wonderfully collaborative. We worked in close proximity while at the same time being trusted to carry out his vision the way we do it best,” Lisha says. “I’m proud of what our little team accomplished.”

As indicated by Daniel Midgley, The Mill’s producer on the project, everything that was executed was in the service of color. “We were given such a rich creative treatment and edit with which to work,” he notes. “We were tasked with ensuring that every element of color shone through. From the color grade, to the painterly feel of the animations, to the meticulous compositing of every fluctuating picture layer, color always remained the focal point.”

Phil adds that, for him, the entertainment factor, visual style and music track trigger a certain nostalgia: “Simply put, this is an excellent music video. It’s a simple idea that’s really well-executed – in an unusual way maybe, but the right way. It meant a lot for me to see artists of different specialties step up to make something brilliant purely for art’s sake. That’s an incredible feeling.”

Phil notes that ‘Colors’ serves as a reminder that the creative has been, and always will be, the priority.

“We’ll always invest in art at The Mill. Working with brilliant minds like Edgar make it feasible to maintain that.” 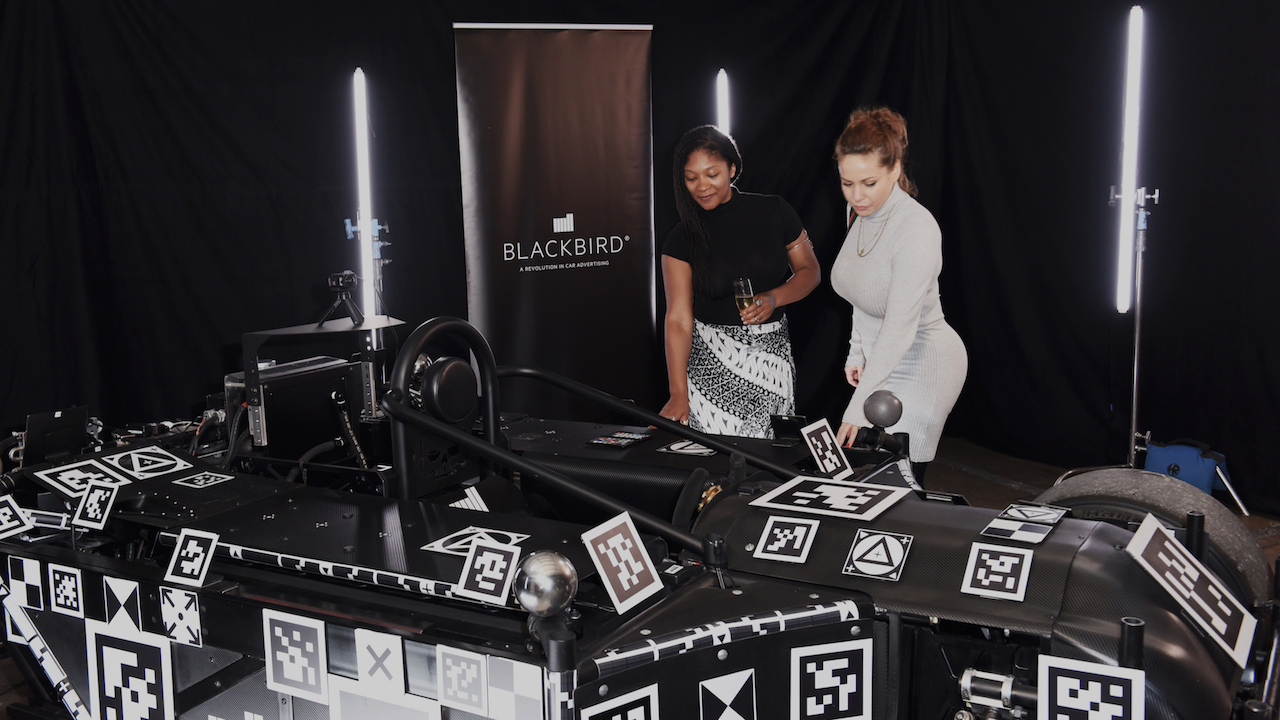 Blog
#GREATShowcase 2018: How AR Transformed The Mill Blackbird into an Aston Martin 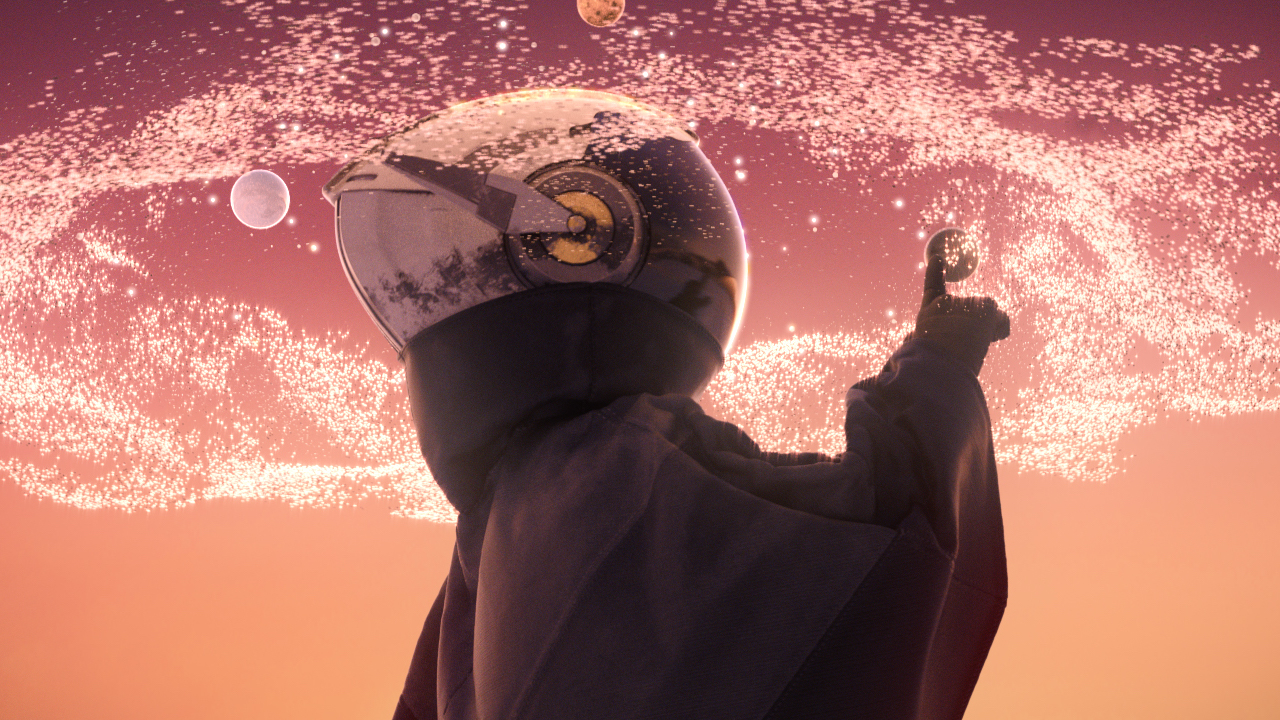 Blog
Behind the Graphika Manila Title Sequence with Eugene Gauran 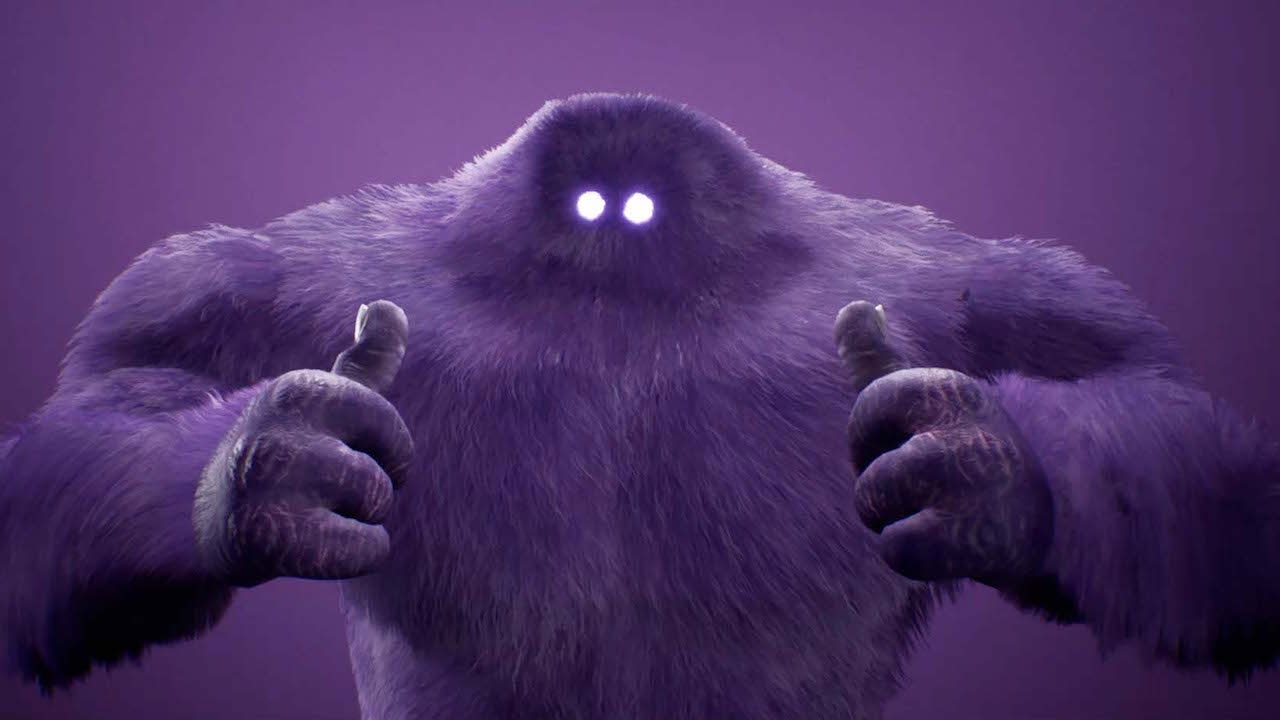