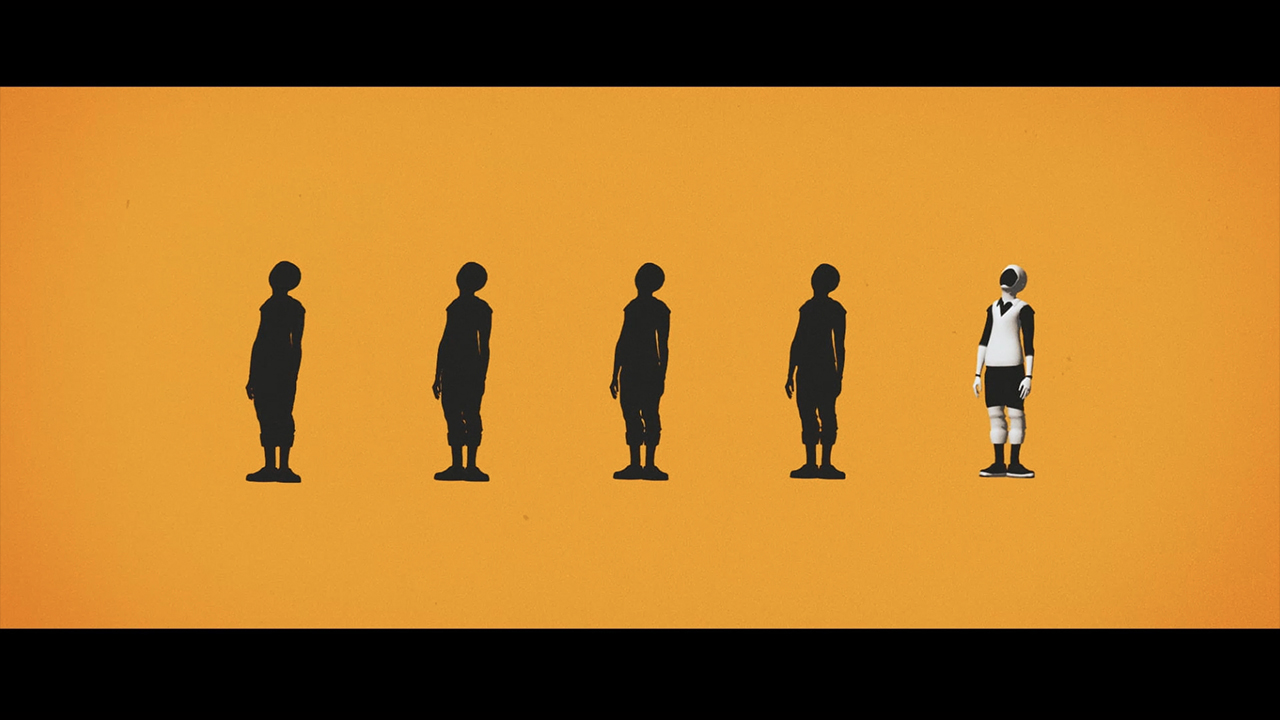 ‹ Back to List
January 17th, 2018
Share
Philippe Moine, a 3D animator at The Mill's London studio, reveals more about his passion project; a music video for the musician Shield and his latest track 'Home Alone'.

The inventive and abstract animation sets the scene at a house, where we are introduced to a body-popping, street-dancing character with whom we embark on a journey. We asked Phillipe Moine, also known as Plip Plip, to tell us where the ideas for the video's transformations and visual trickery came from and how it was executed.

Where did the idea for this project come from?

Outside of my day job I like to keep creating and animating stuff for fun.

I started doing some rough experimental animation with this character a few years ago and it ended up as a short project which is where it all started.

Shield, who is the artist behind the music really liked it so we thought it would be interesting to realise a whole music video based on one of his other tracks.

Can you talk us through the creative process? How the idea went from inception to finished product?

Making use of an existing song as a foundation was what gave me the first sip of inspiration.

The track is a remix of the movie Home Alone's main theme so the first ingredient I was thinking of is that big house the hero lives in and that's where I decided to start.

The succession of movements that follows are mainly inspired by the rhythm and the samples of the song. One beat for example, sounds like a bouncing ball so I thought it would be interesting to match that sound visually using a ball bouncing on the floor.

The main challenge was to get through to the end. I was running out of ideas towards the middle of the track so I had to rack my brains and try things that didn't really work. But fortunately I had time for mistakes.

What was your approach in terms of tone / mood? / What look were you hoping to achieve?

It had to start with a snowy Christmas mood obviously but thereafter I didn't really control what was going on. The song made me do it!

Luckily I had the chance to get the project graded by Dan Levy who managed to balance that big mess of colours I made. In a way, the aesthetics didn't have to be pushed too much as my intention was focused on rhythm and movement and keep it simple.

How did you first get into animation?

Before getting into the world of keyframes, back at school I was into music. Somehow my path changed and I ended up studying animation at ESMA.

Music, colours and animation really go together I think. I used to watch Fantasia all the time as a kid, that was certainly one big source of inspiration!