The Bears Are Back in Town: Heathrow's Endearing Teddies Return in Second Christmas 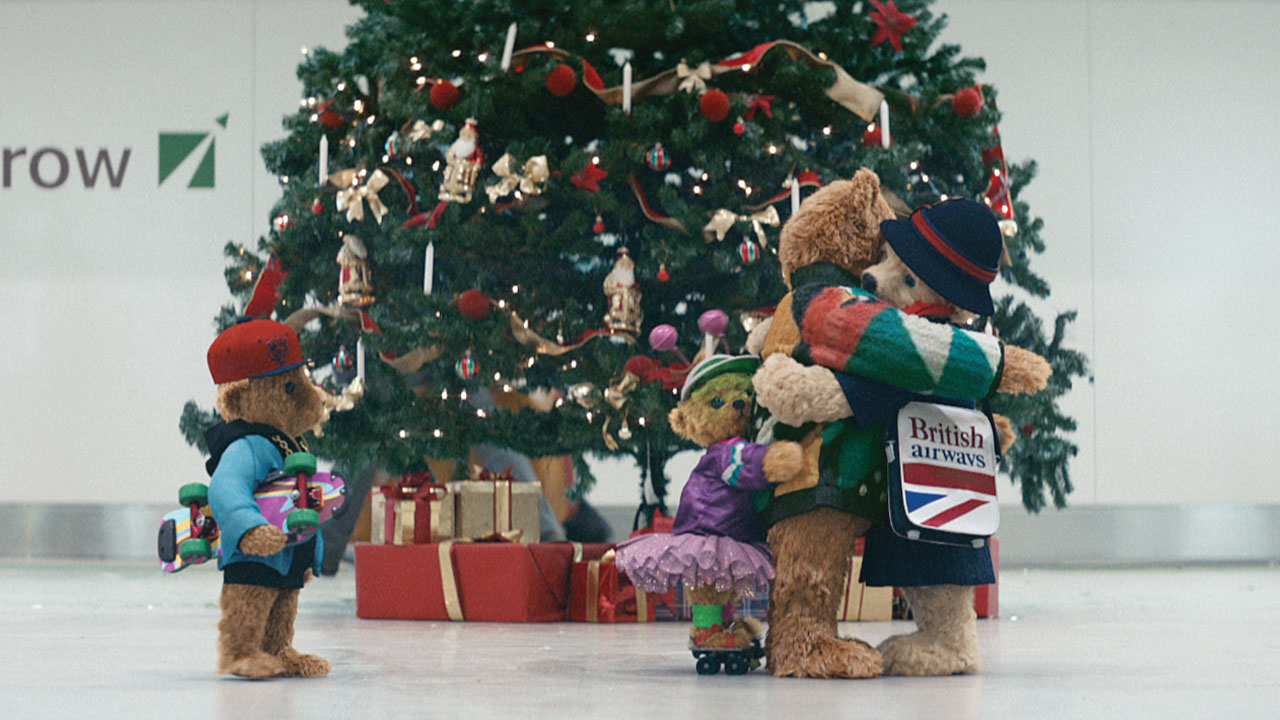 ‹ Back to List
November 21st, 2017
Share
Heathrow has brought back its teddy bear characters, Doris and Edward Bair, for a second Christmas campaign created by Havas London.

The two-minute film tells the 50-year story of the relationship of Edward and Doris, who meet in 1967 when she is an air stewardess and he a passenger.

The pair are shown continuing to meet again at Heathrow at Christmas time over the years, with a second and then third generation of bears eventually appearing in the scenes. 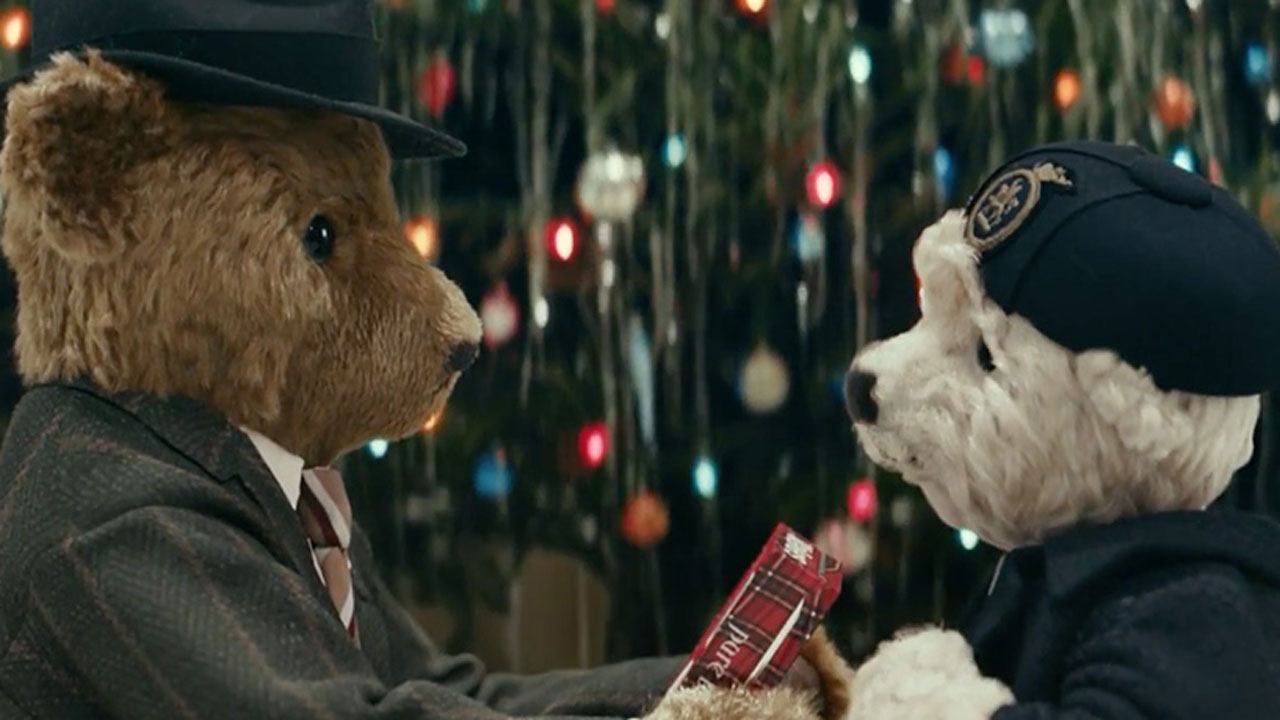 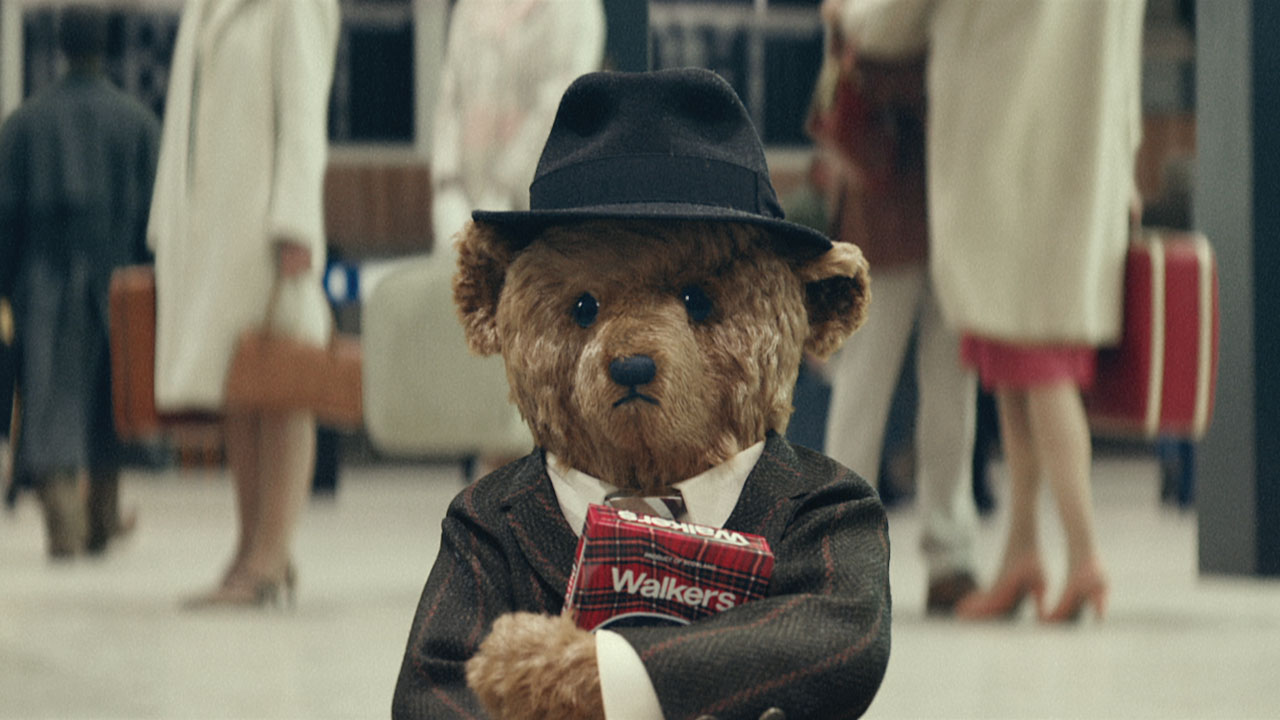 Press
Editor's Choice: The Bears are Back in Heathrow's Nostalgic Christmas Love Story 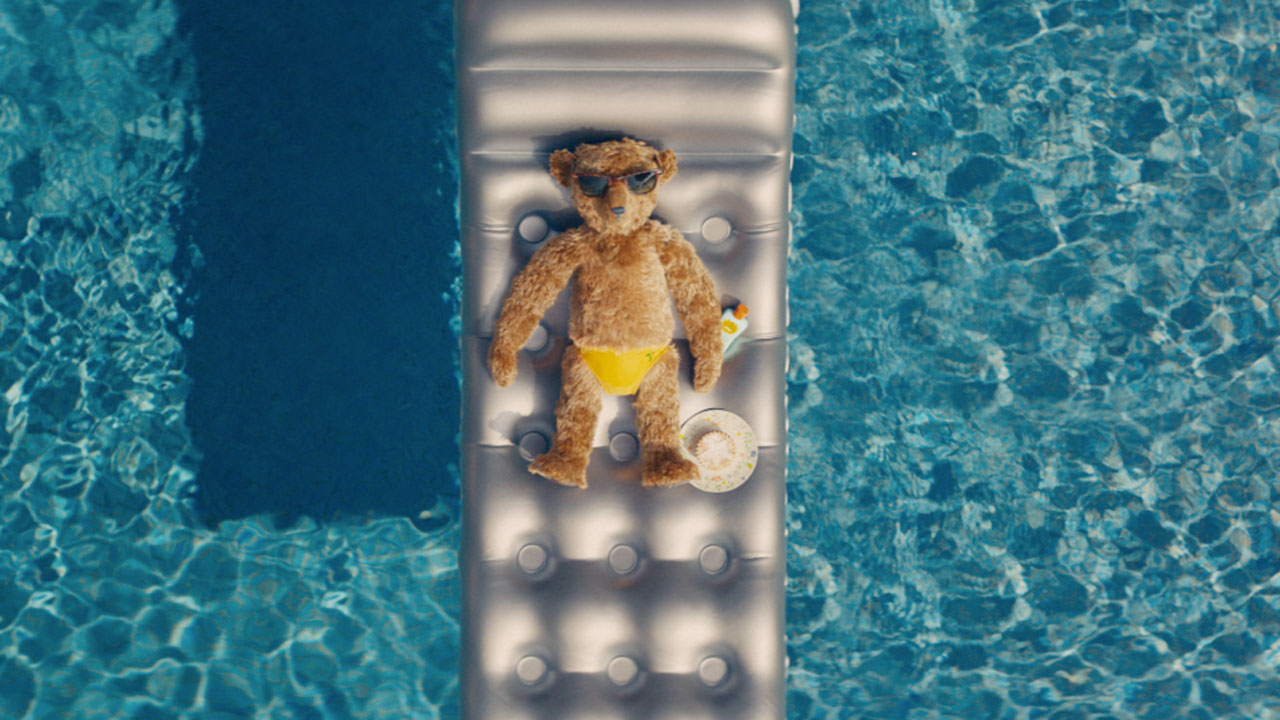