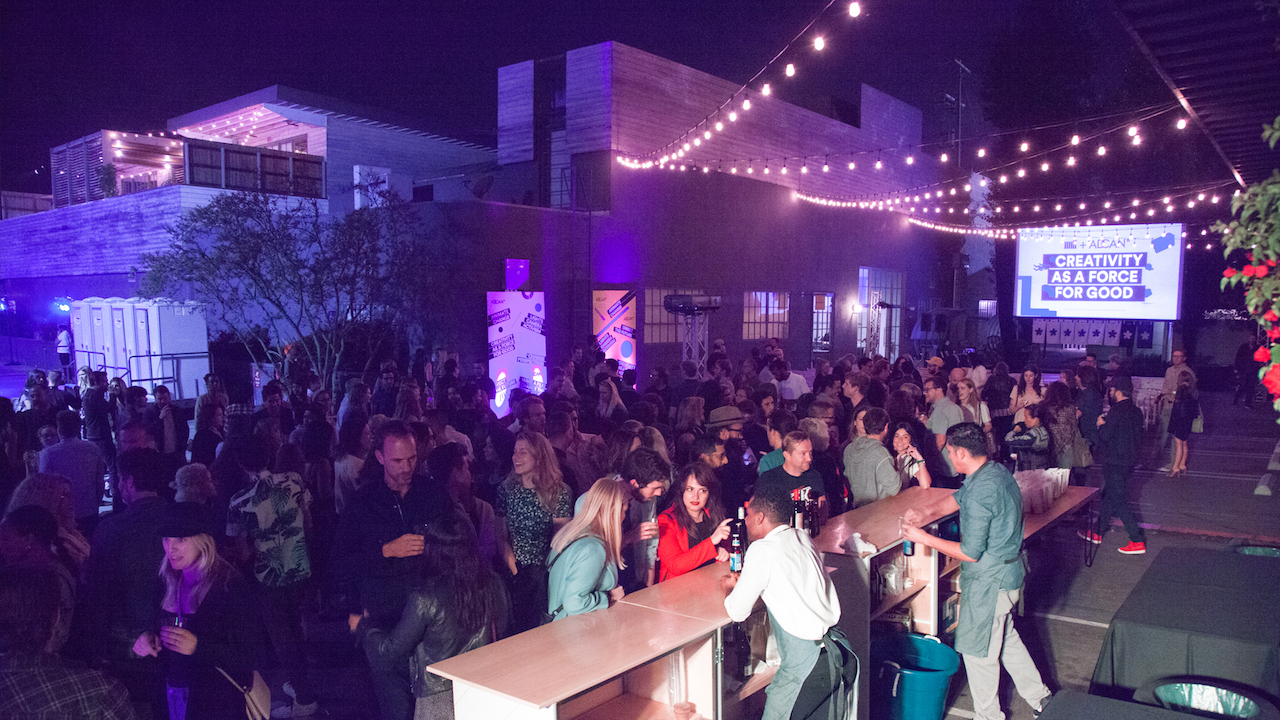 Continuing our long-standing partnership with the ADCAN Awards, The Mill in Los Angeles was proud to host the highly anticipated prize giving ceremony this year. With an attendance of over 300 people, the evening celebrated a multitude of films created by upcoming filmmakers and animators. Films were created for notable charities such as Werk for Peace, Grid Alternatives, Helen Bamber Foundation, Fawcett Society, National Eating Disorders, and City Harvest. The topics addressed ranged from LGBTQ+ rights to the refugee crisis to food waste.

“This year’s ADCAN is unique to me because we’ve focused on the issues that matter most to us,” ADCAN’s Executive Director Eric Voegele said in light of recent changes in the social and political climate. “We are not a political organization but ADCAN will never be shy to shine its light on the most relevant topics afflicting humankind.”

ADCAN’s Founding Partner Brydon Gerus added, “From where ADCAN is sitting, by using creativity as a force for good, the future looks positive.”

The annual event prides itself in bringing the production community together by confronting these causes in creative ways. ADCAN also grants the opportunity of creative development through a two-day mentorship program with workshops featuring artists of The Mill LA, in addition to a list of prestigious companies including Anonymous Content, Psyop, Park Pictures, Rattling Stick, Hungry Man, Exile and Barking Owl.

Adri Lodolo and Camilo Barria, the winners of the Grand Prix and the People’s Choice Award commented, “What ADCAN offered to us filmmakers, specifically the workshops, is incredibly special. Having people in the industry open their hearts to you and be so sincere in helping you grow and advance to the next step is invaluable.”

In addition to hosting the awards; the complete redesign of ADCAN’s portal and website interface was created by our friends in the London studio, which enabled the entrants to efficiently submit work answering one of the charities briefs. The dazzling graphics that packaged the show were also made in-house at The Mill in LA, by our talented design team.

Be sure to check out ADCAN’s website to see more of the award-winning work.

All photos by The Mill's Lisa Kim 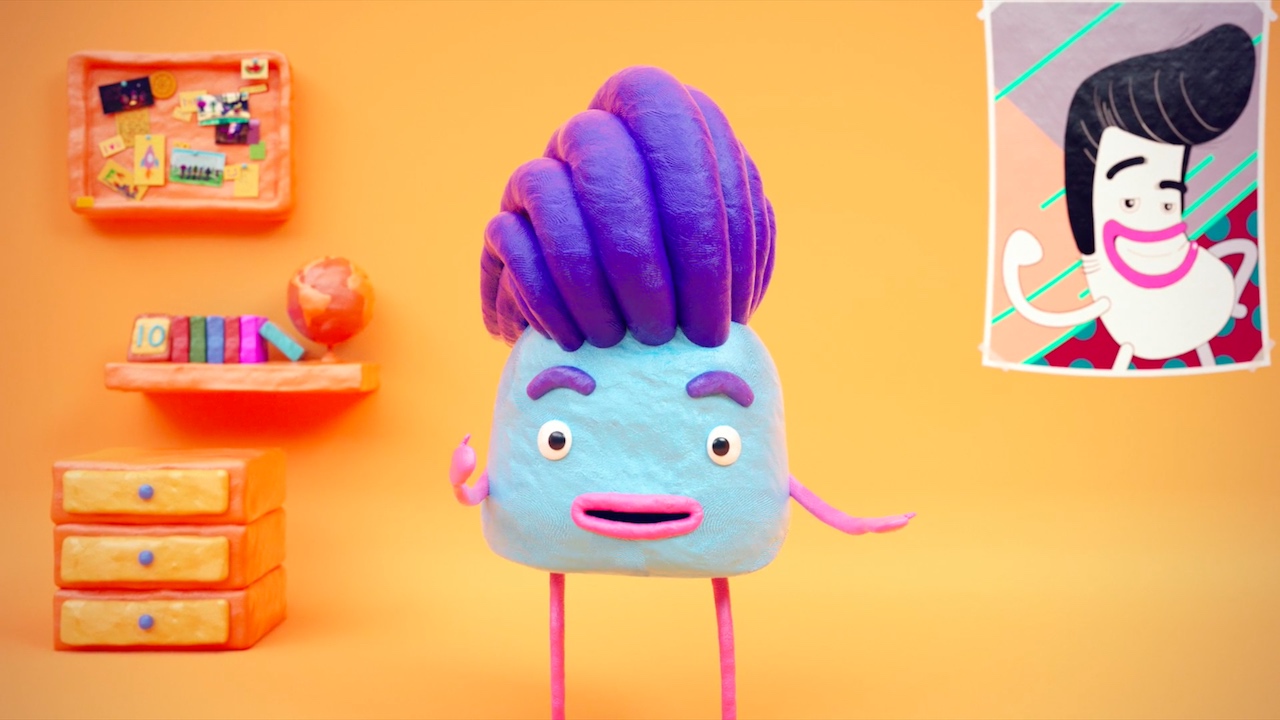 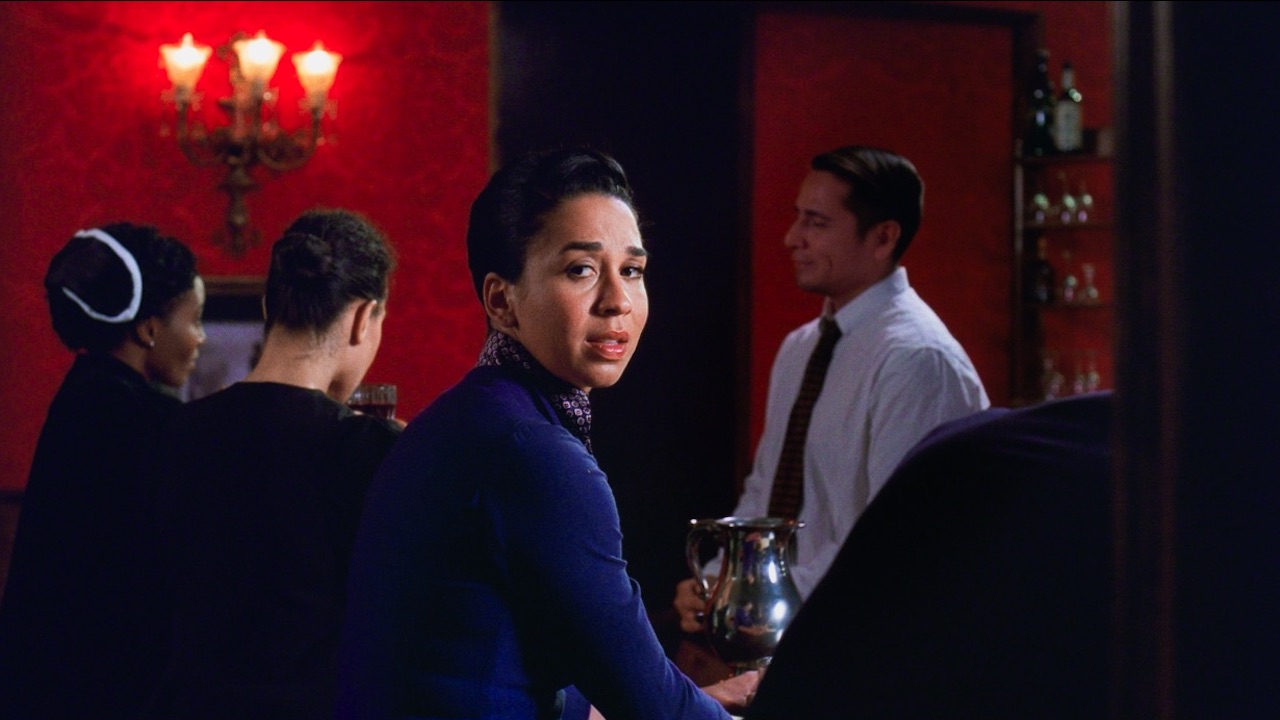 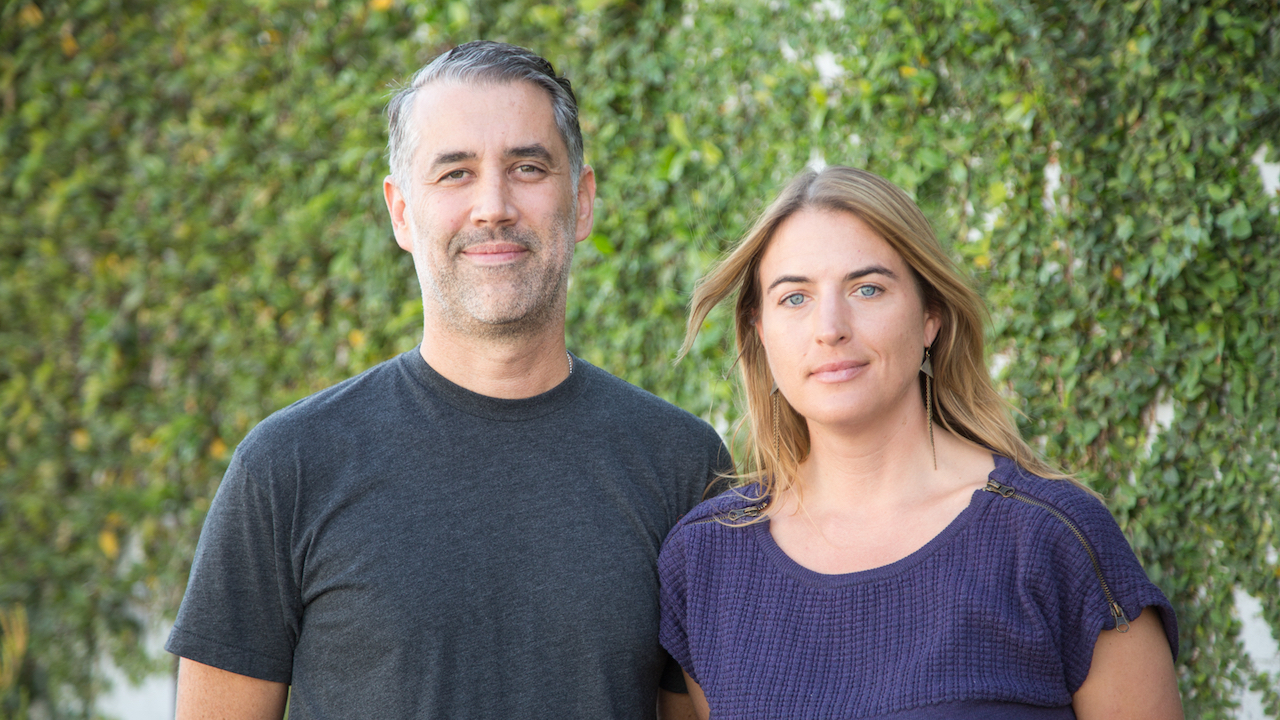